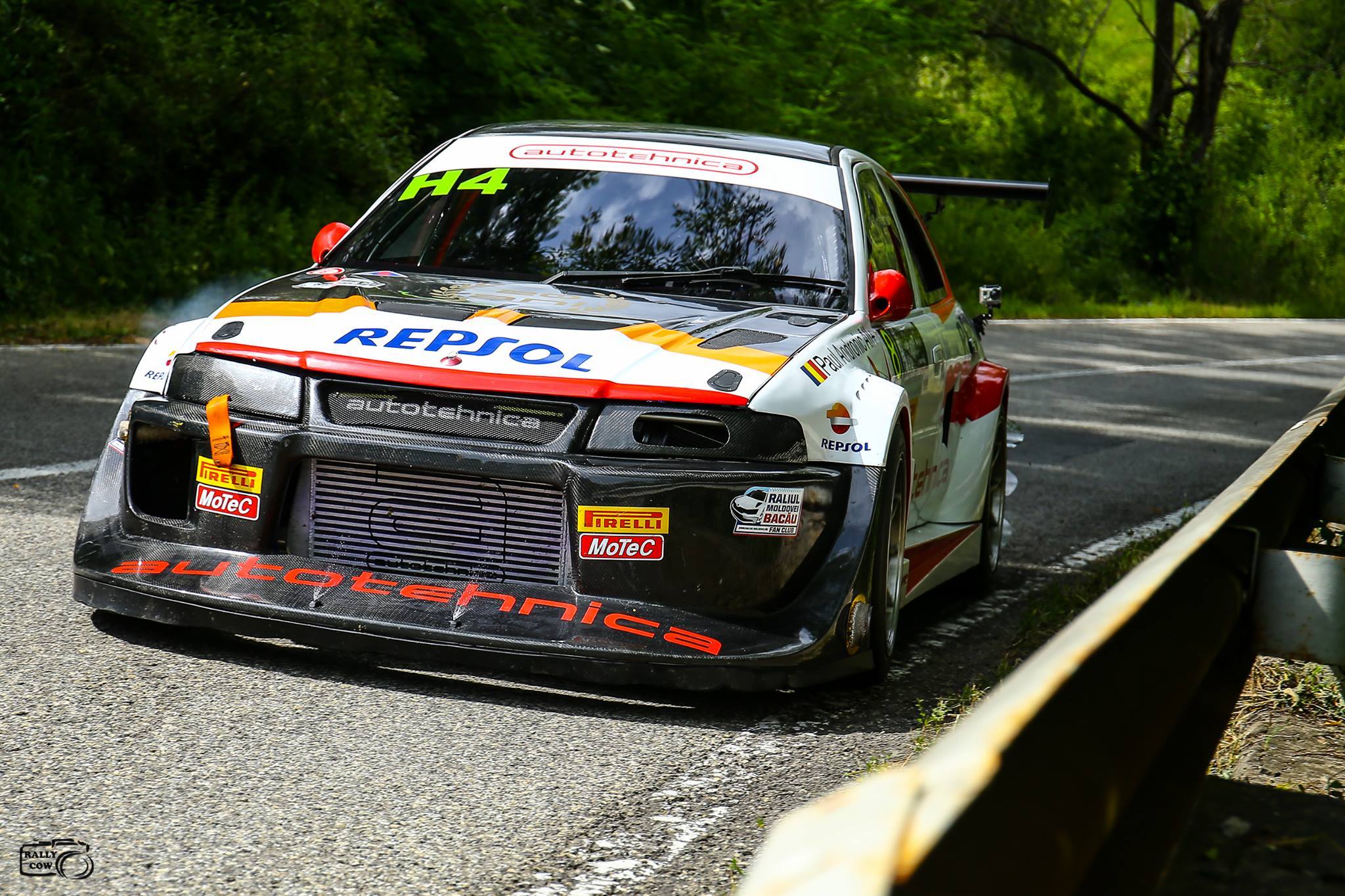 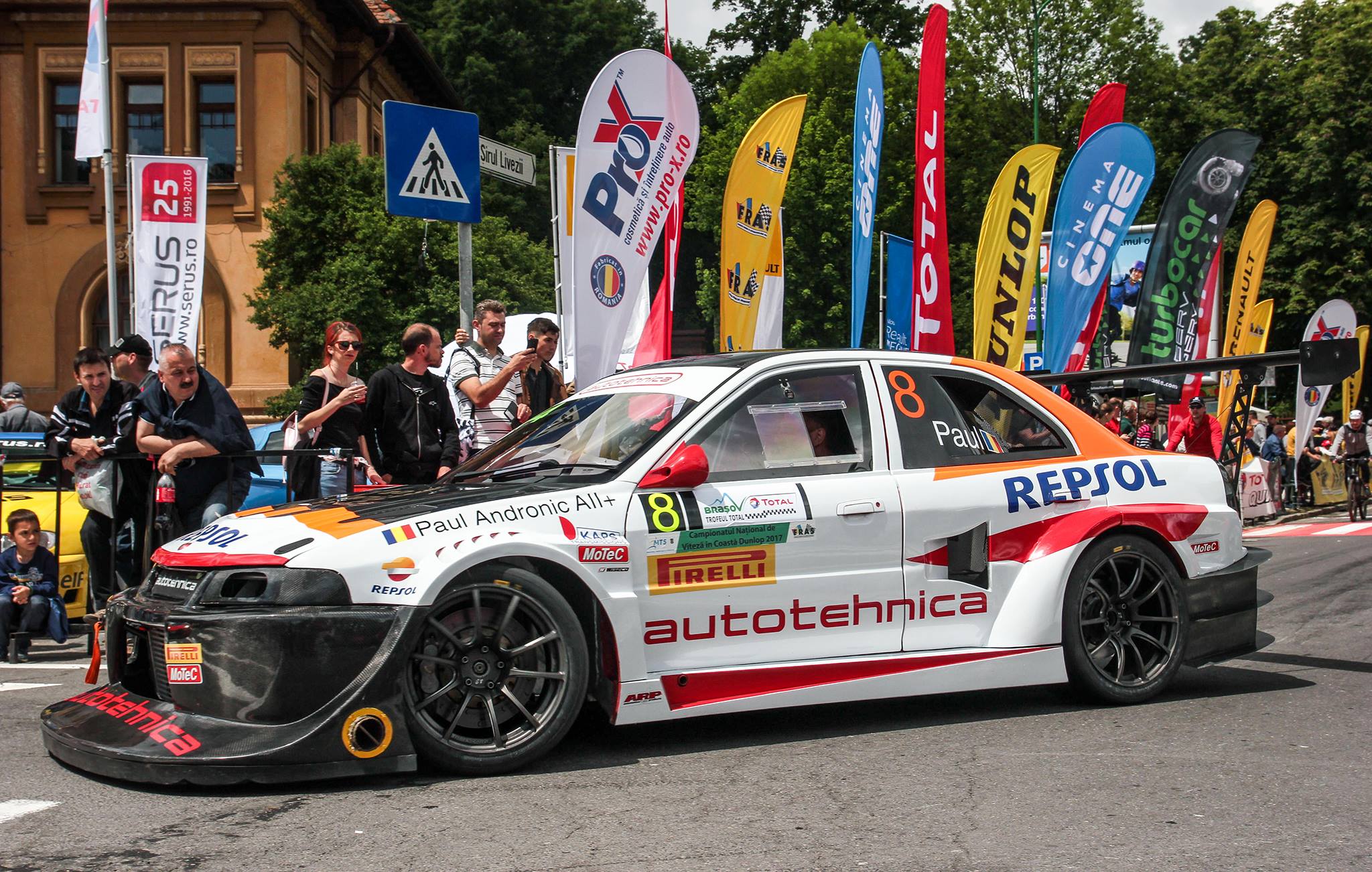 First off all I want to say hello to all of the hillclimb fans reading this. It started a long time ago, in 1998, when I had my first ever hillclimb driver experience. Racing was in my blood ever since I was born because my father was a pilot when everybody was racing with Dacias. In 1996 he established Autotehnica that was the Hillclimb Champion Team for many years in a row. Since the beginning I wanted to race but at that time I was too young and my father wanted to keep me away from a risky sport. At the end of 1998, the last race was in Rasnov and it was right after an important exam that I passed with a very good result, and my father asked what I wanted in return for my very good school result so I told him I want to race in the last championship race at Rasnov. He agreed and told me to go and get the old Fiat Ritmo Abarth we had in our workshop and come to Rasnov. I was very happy and in a very short amount of time, I was at the start. I won group H2 in that race, I was in heaven. During the following winter, my father decided to build me a Fiat Uno Turbo that in 1999 got me my first Champion Title of Gr.A

I think the most difficult thing is to gather a budget to sustain the entire year. 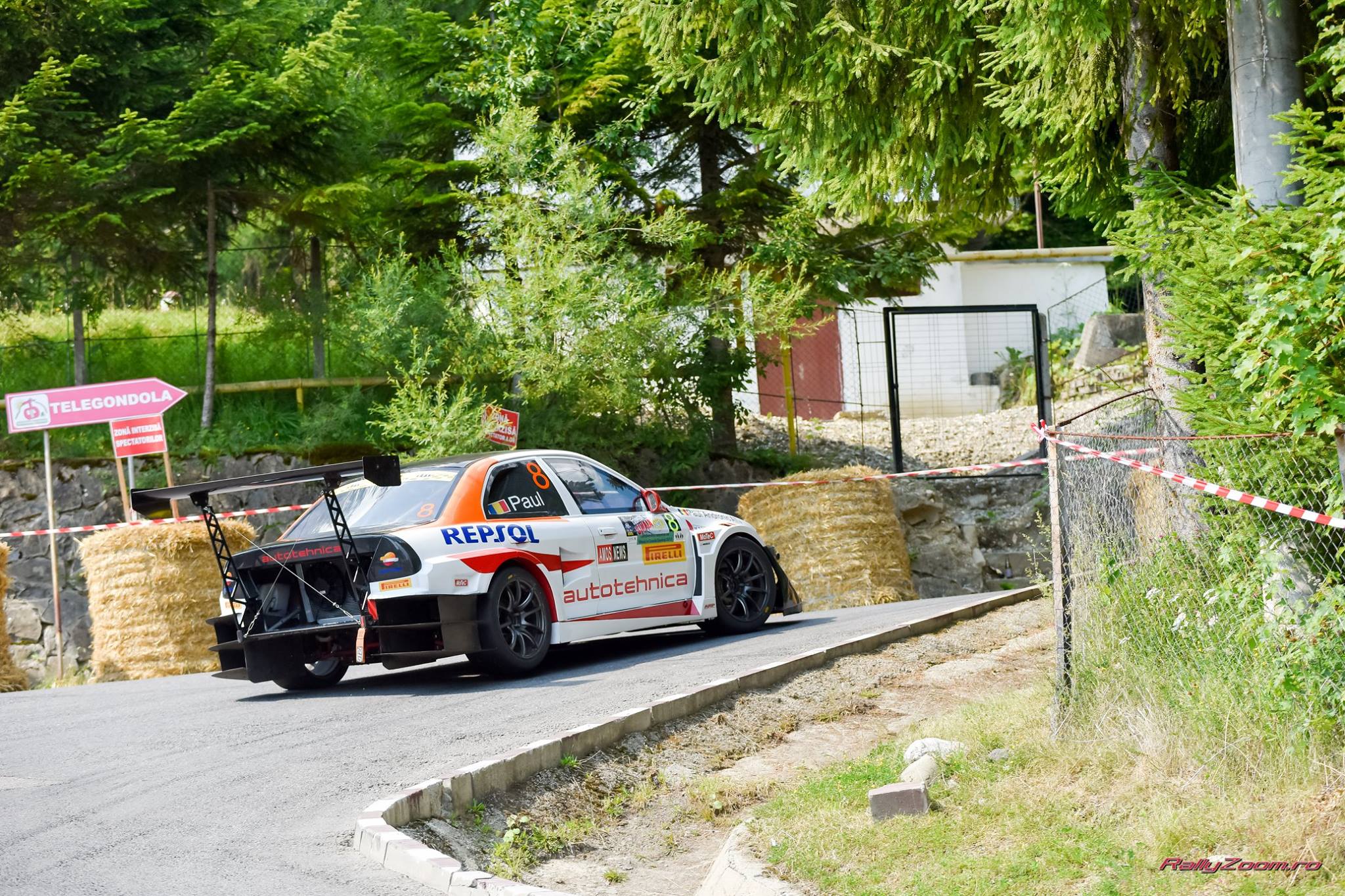 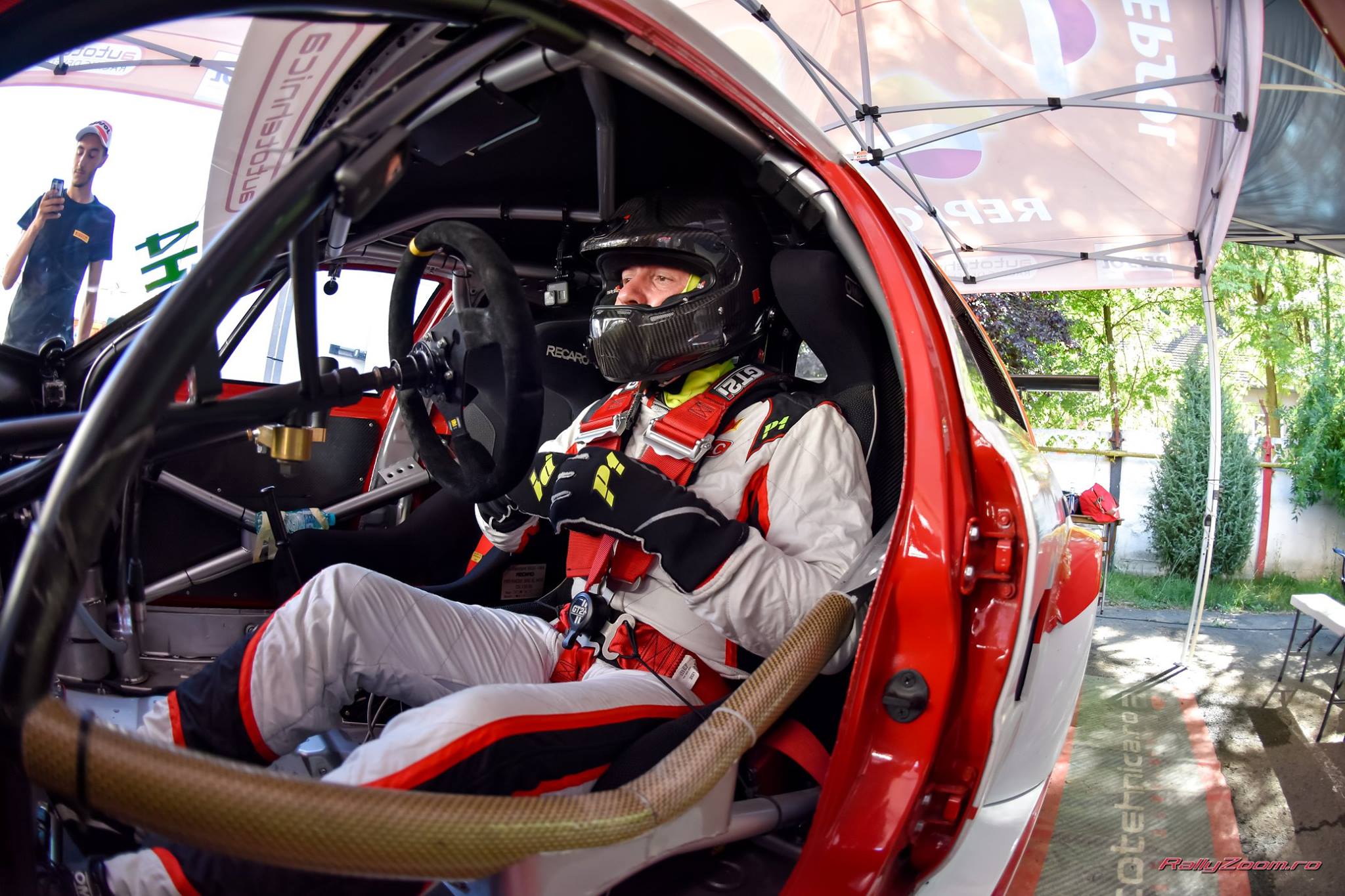 I really don't know what sport I would have done but surely I would still be a racing car builder because that is the thing I love to do right after driving or maybe even before driving.

If we are talking about racing cars, it's easy - the best cars were the two Evos I built and the worst was my First Ritmo. If we talk about street cars than the Porsche Turbo is my favorite and the Dacia 1300 that I drove during my driver license school was the worst. 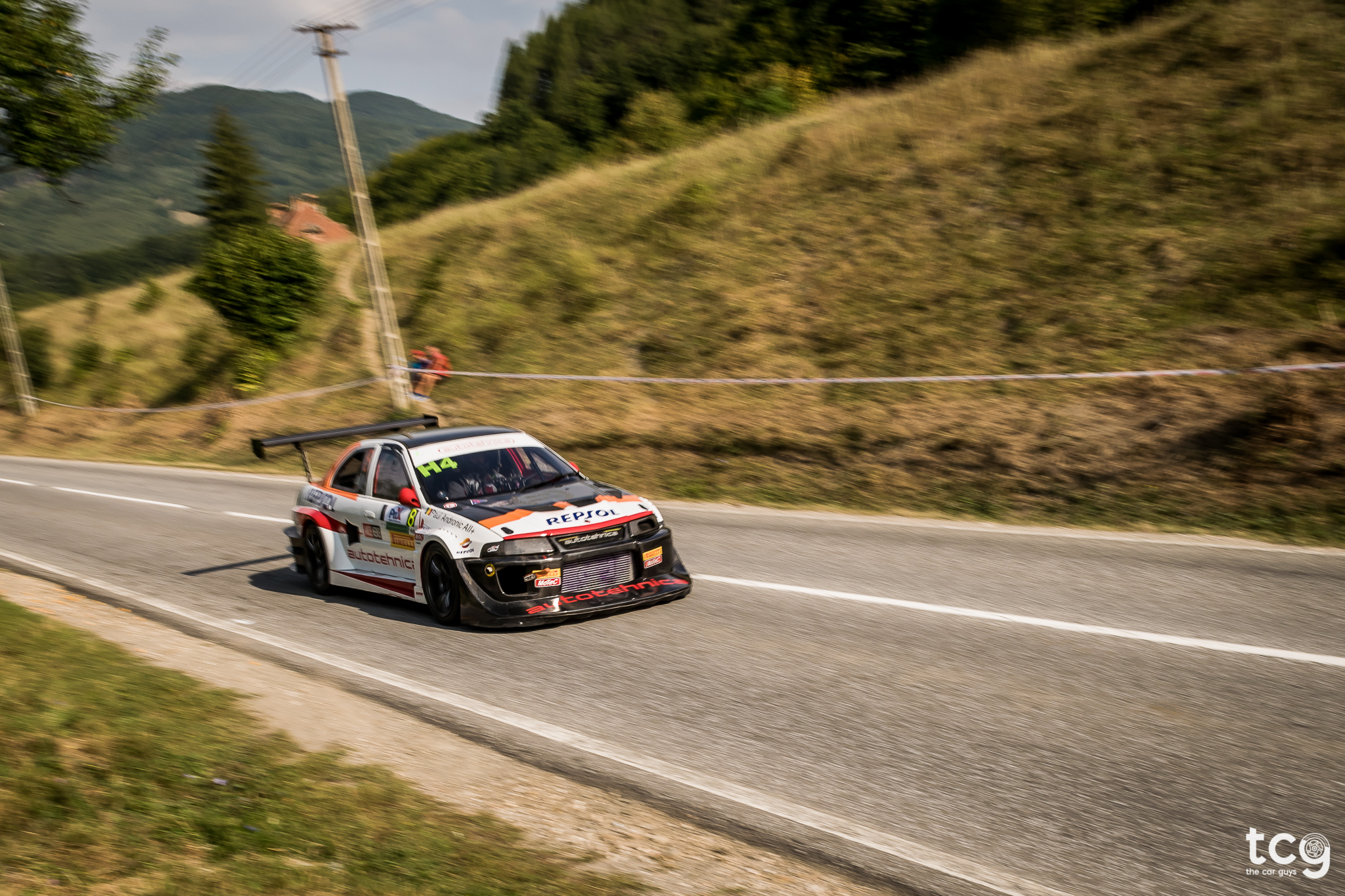 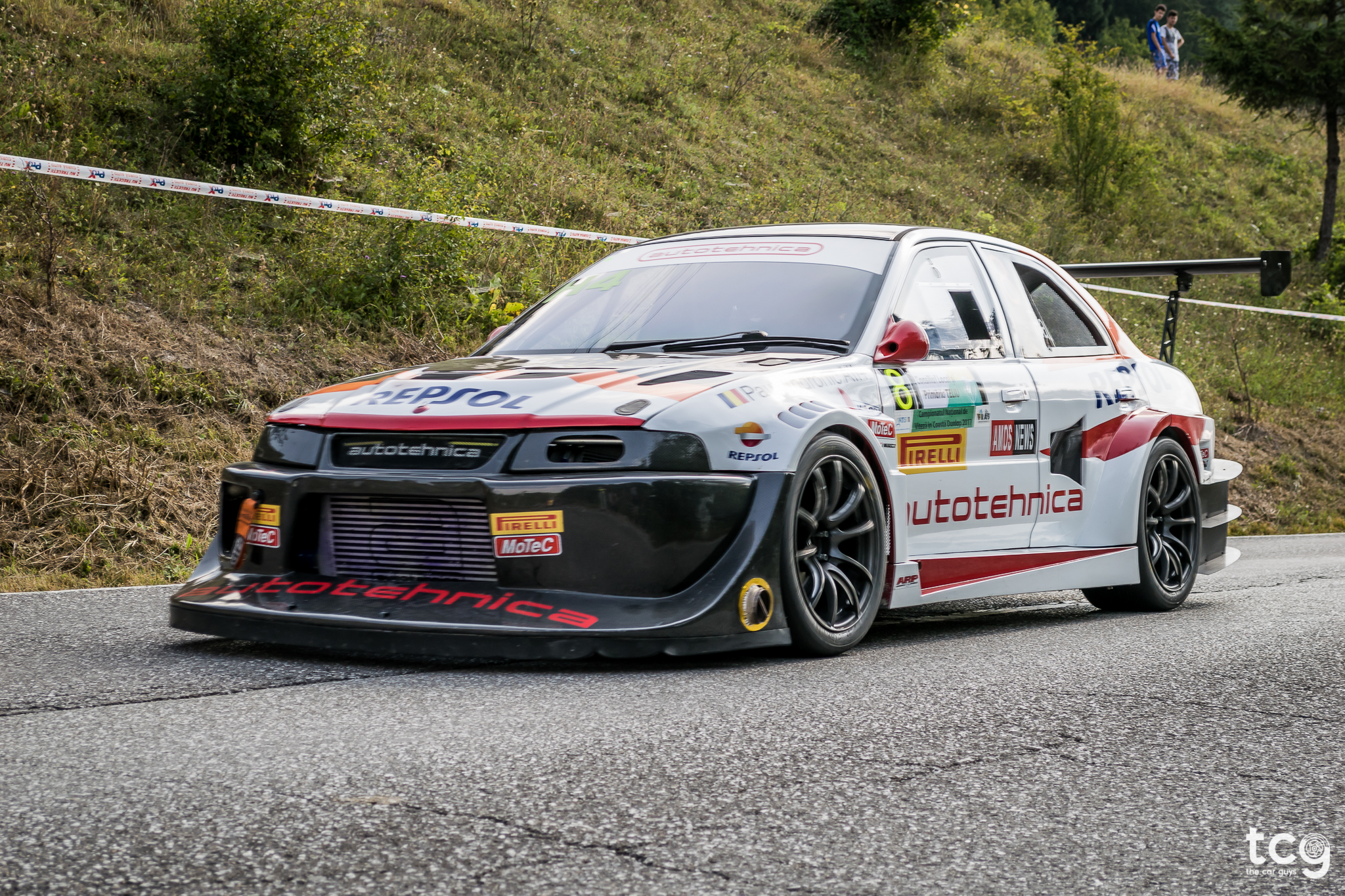 I don't eat bread so a sandwich isn't my first choice.

I own a Porsche 911 Turbo that I use during weekends, I ride a Piaggio Mp3 scooter on a daily basis and I have a BMW X3 for family trips. 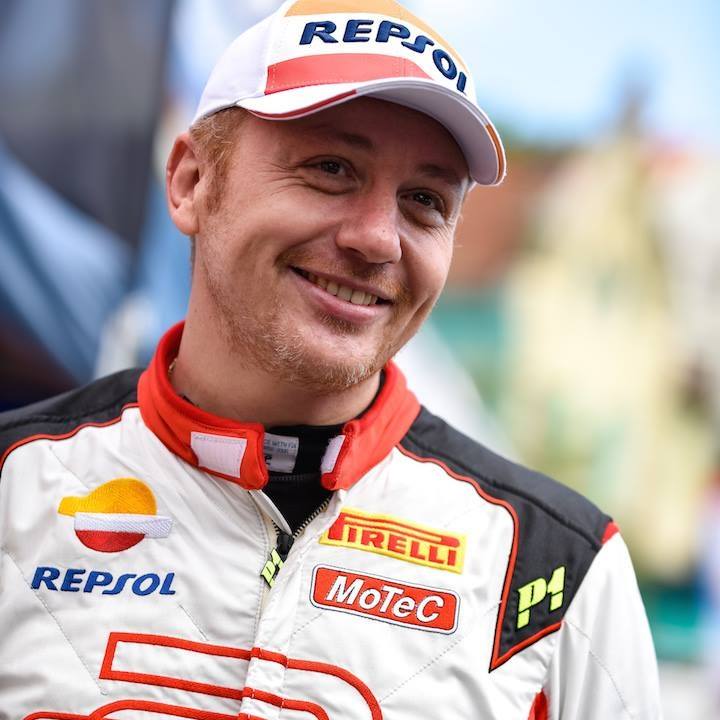 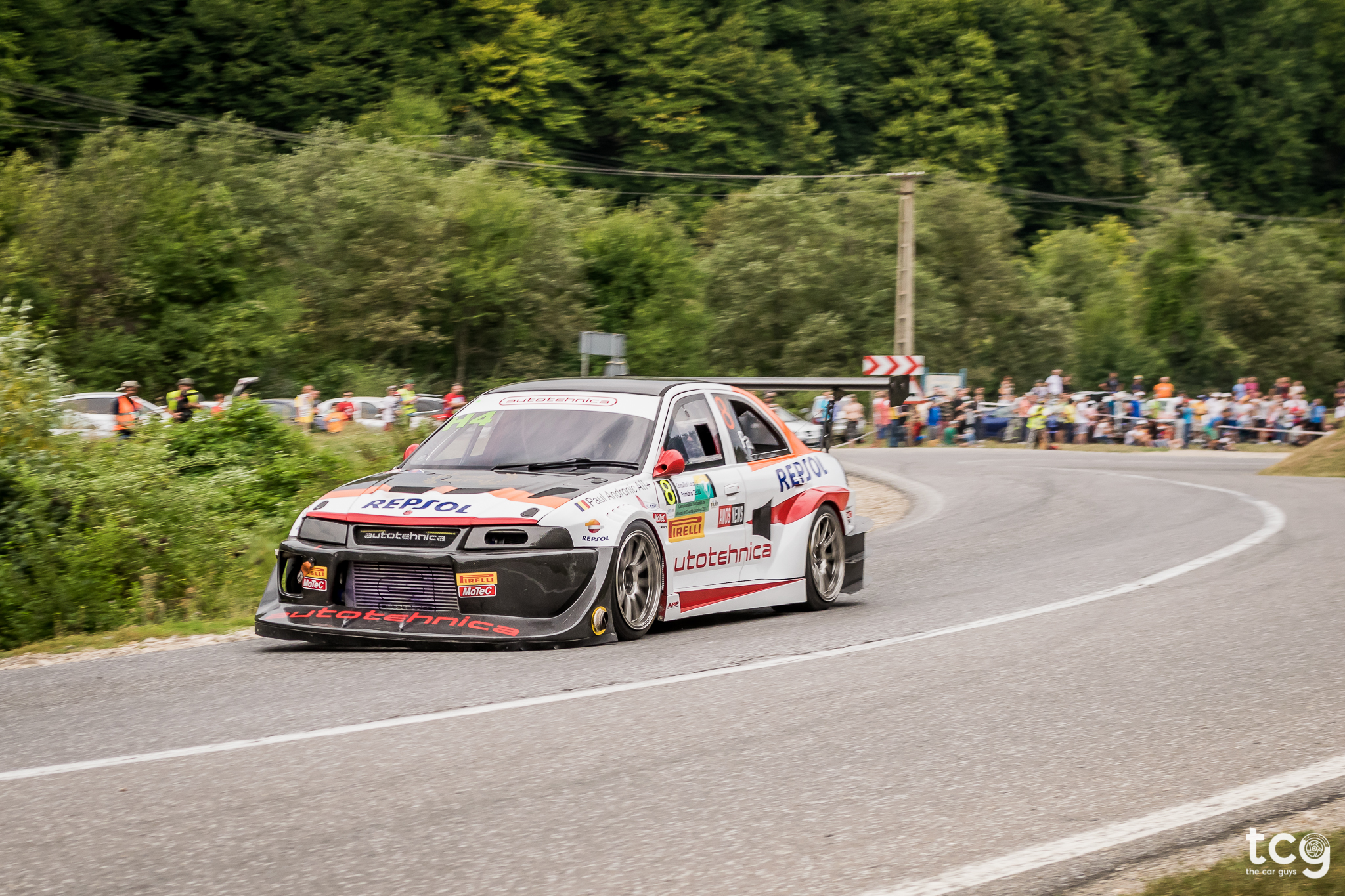 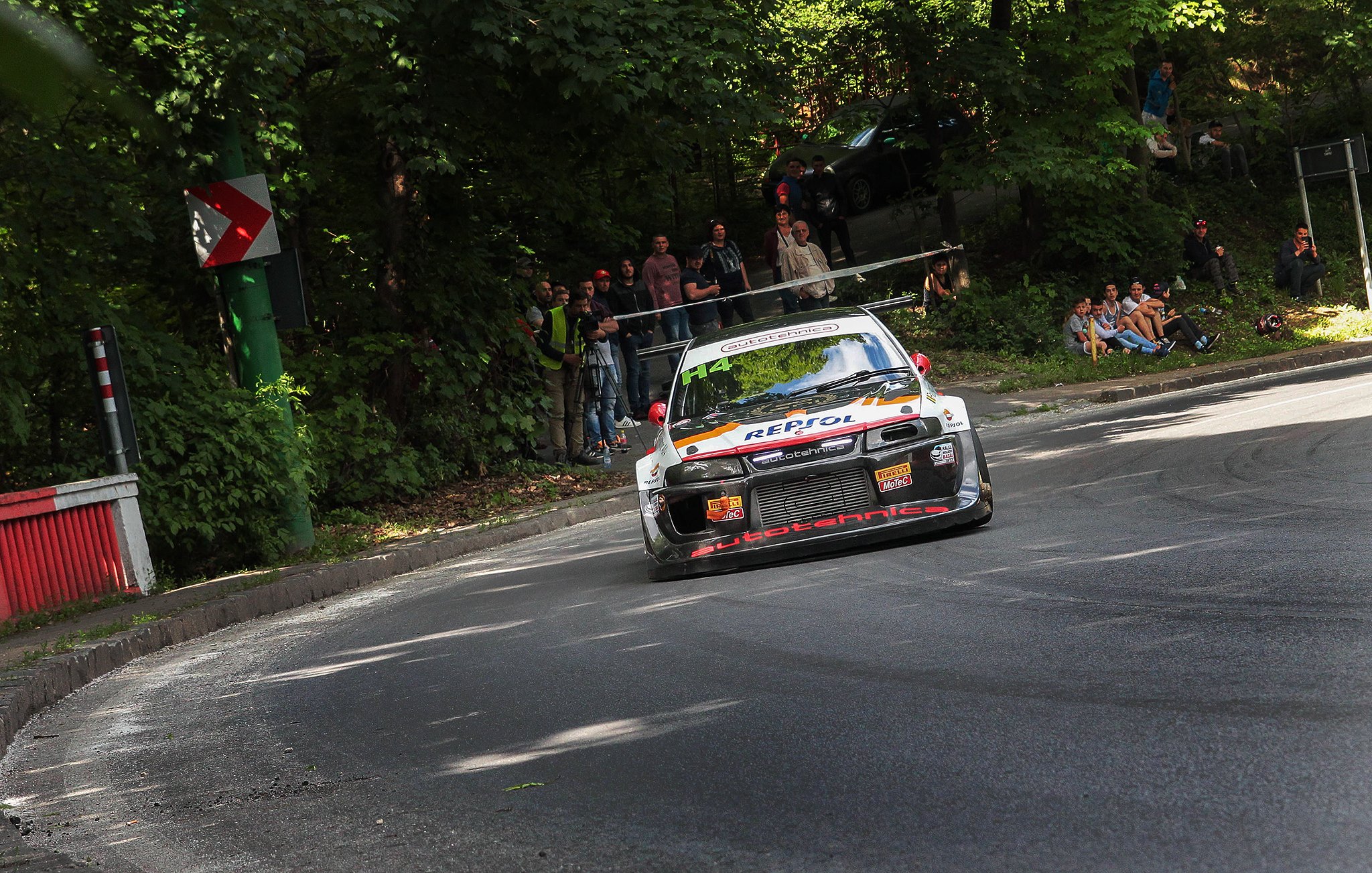 AWD because I can put down more power. 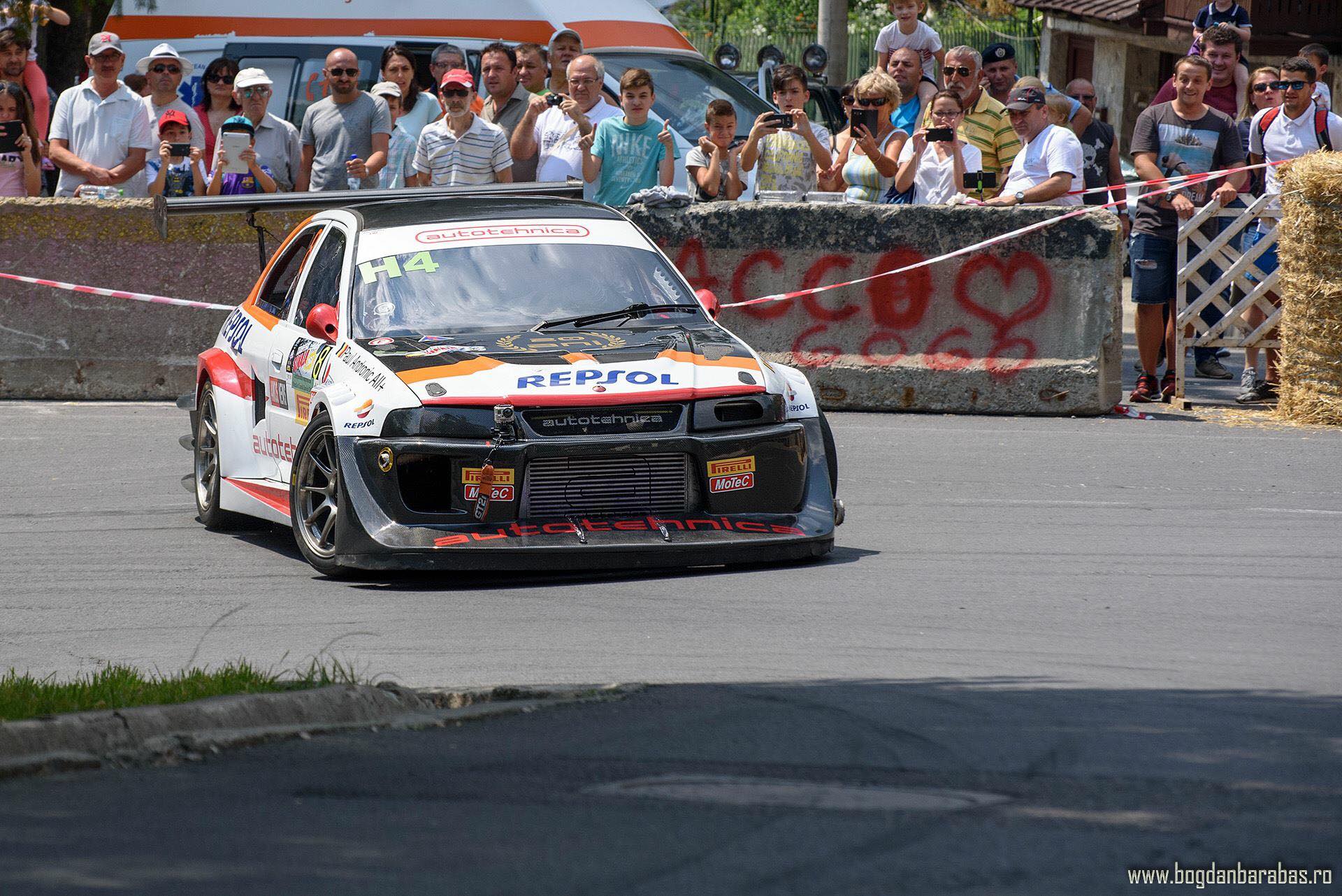 Thank you Paul for taking part in our 10 Questions Series, we really appreciate it! If you want to follow Paul's career, you can do so by following his Facebook fan-page - Paul Andronic