Do you like the Kia CEED but would love to own a crossover? Look no further because here’s Kia XCEED. This car is the same as the Kia CEED, but a tad bit raised. 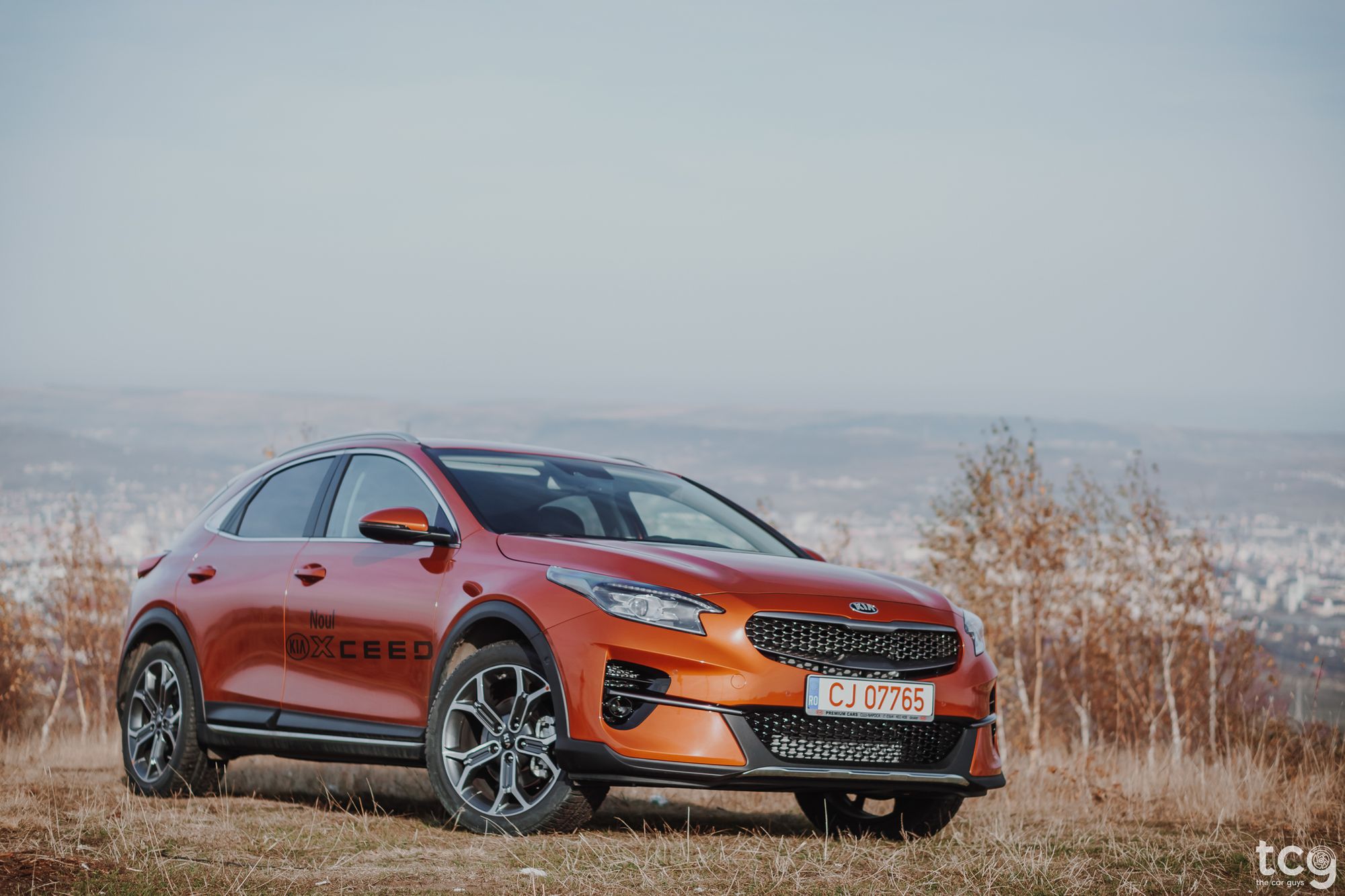 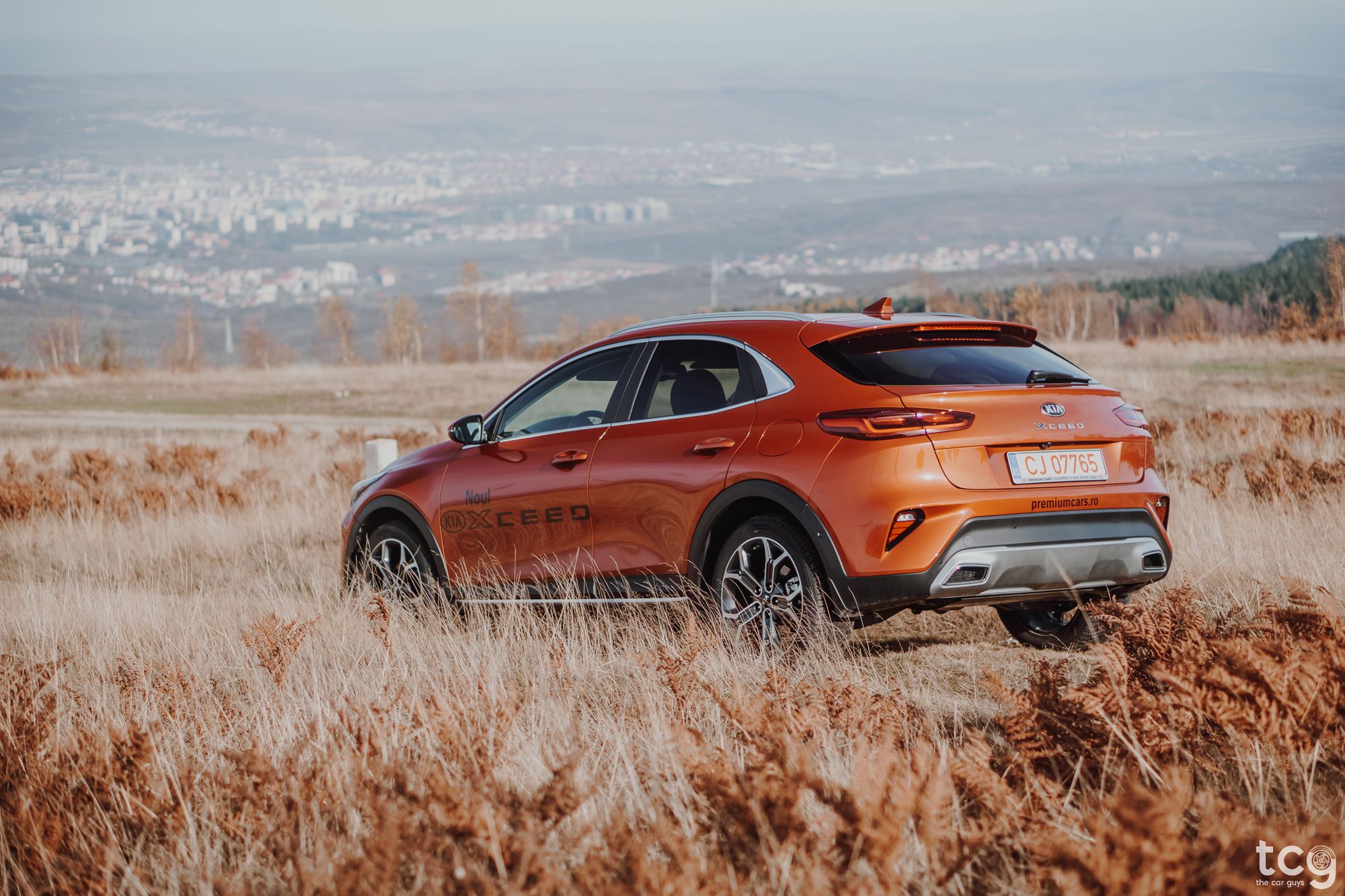 Even if this is a bit more raised than the regular CEED, it's not like the Sportage and it is not an All Wheel Drive car. These days people are buying crossovers and SUVs, so Kia made one. And they did it quite well!

The design is really nice! The front of the car is beautiful, and the tiger nose looks really cool. I like that both central grilles are not fake. Even if the headlights are a bit different from the CEED ones, we still have the 4 dots Day Running Lights which look great in my opinion. 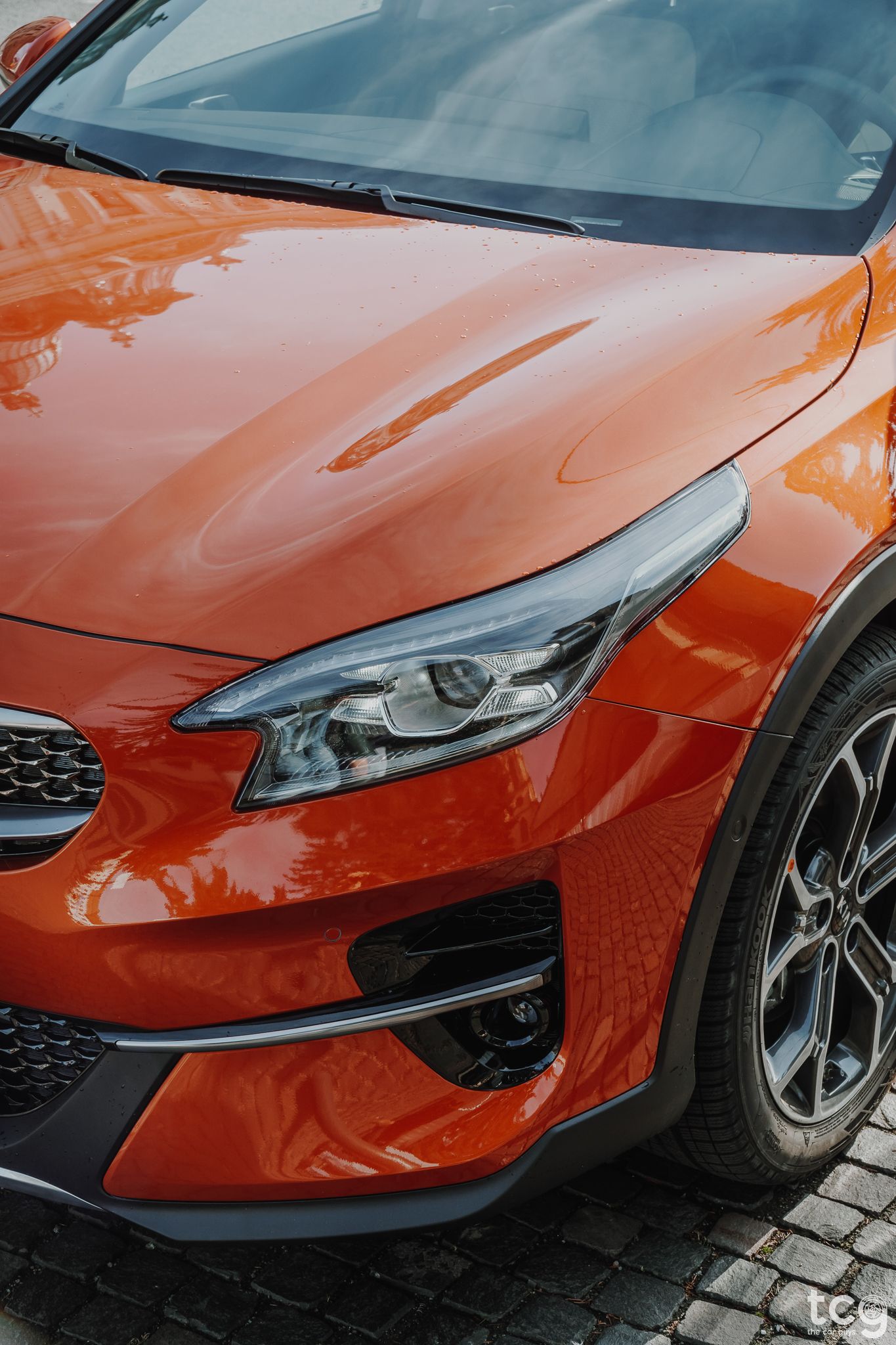 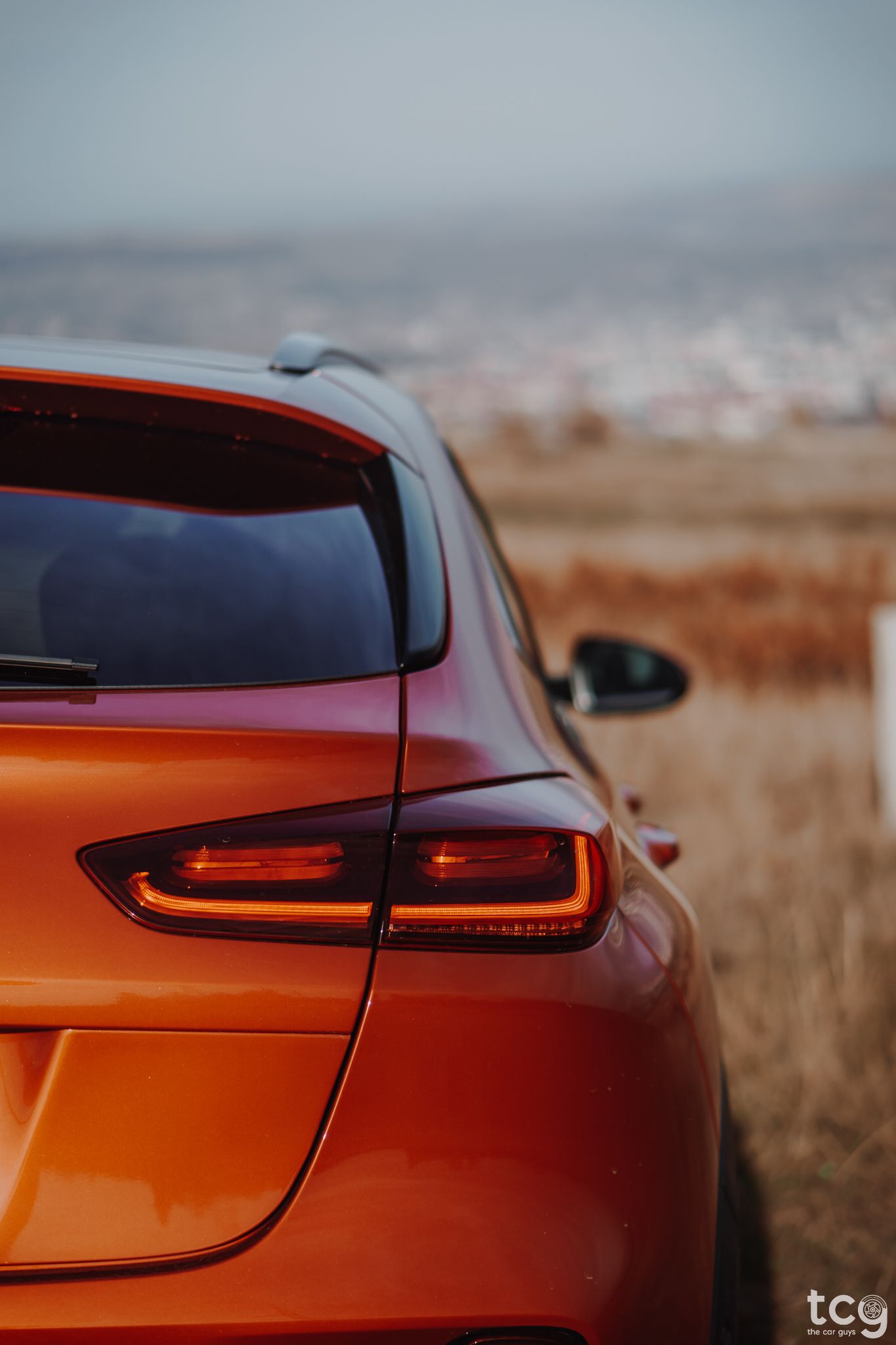 Moving to the side of the car, you can notice that it is a bit raised, which is expected as it is a crossover, but it looks really good. The car that we had was equipped with 18-inch alloy wheels and I think they are the best option for this car as 16 inch would look way too small. 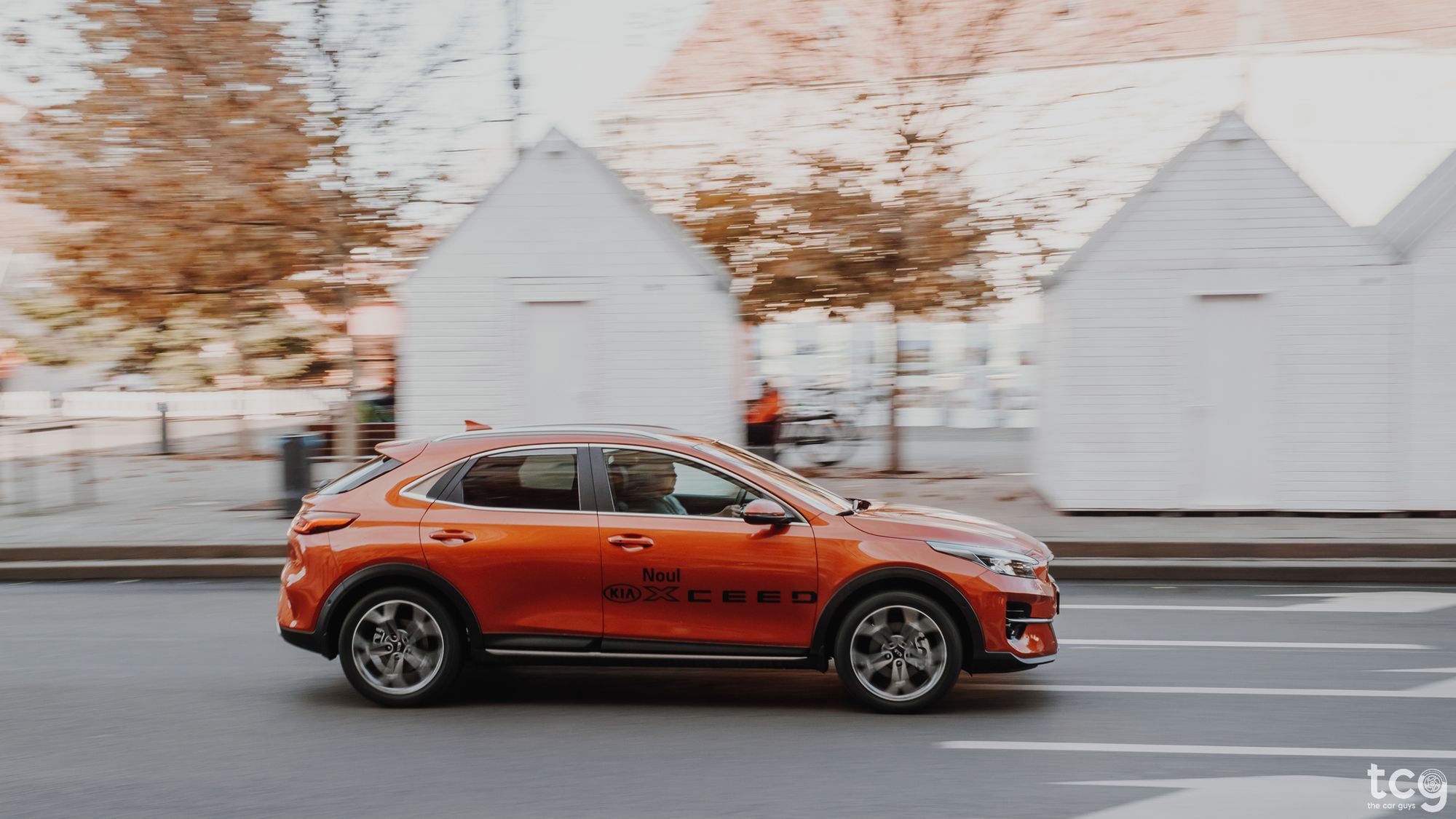 The back of the car is also nice, the taillights are LEDs and there’s a line that continues to the side of the car which looks awesome. But, there’s a huge problem with the back of the car. I think they managed to create some of the fakest exhaust pipes, which is sad. This car can go head to head with its competition without any problem as it looks good and the build quality is also more than decent. 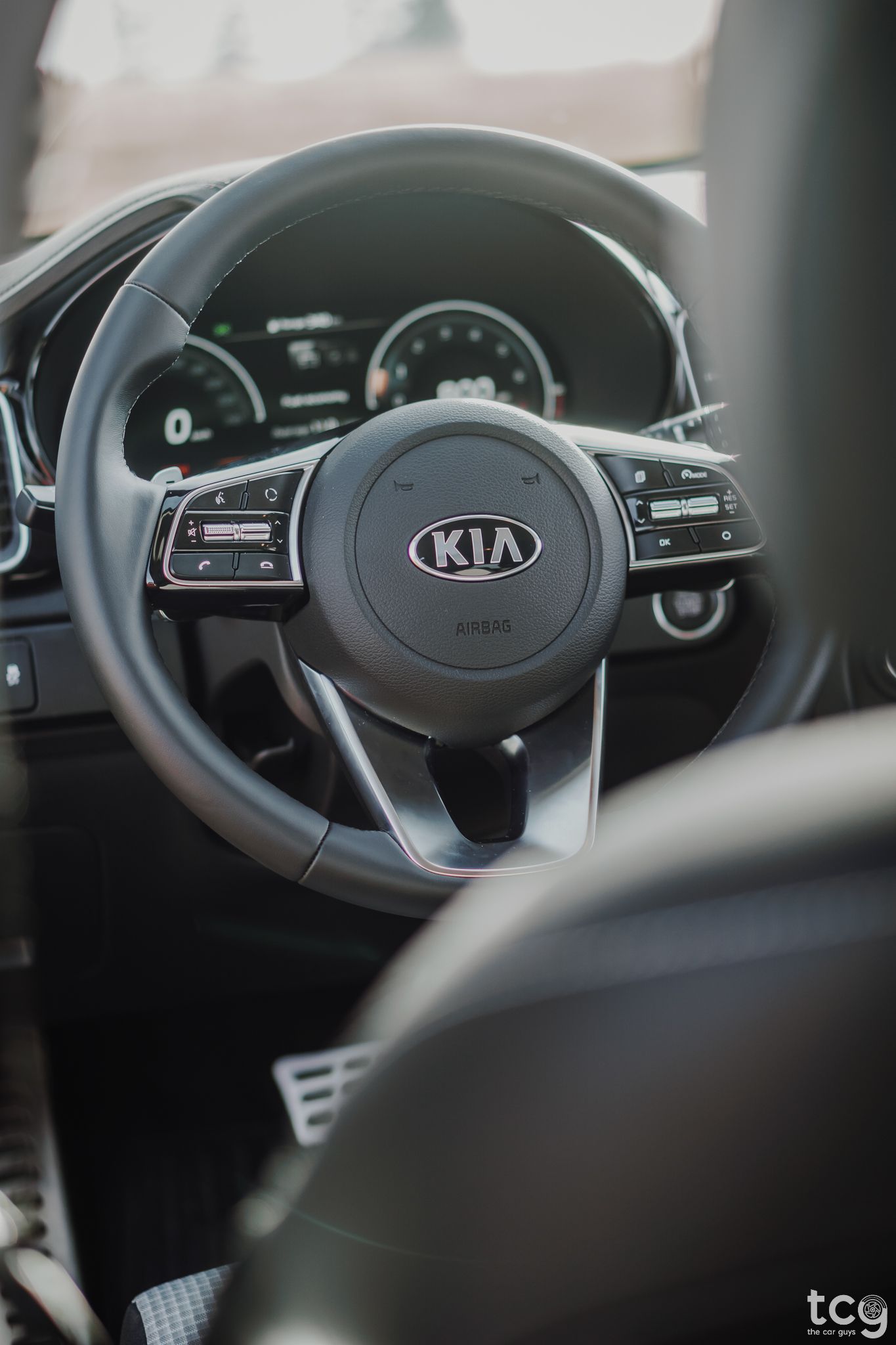 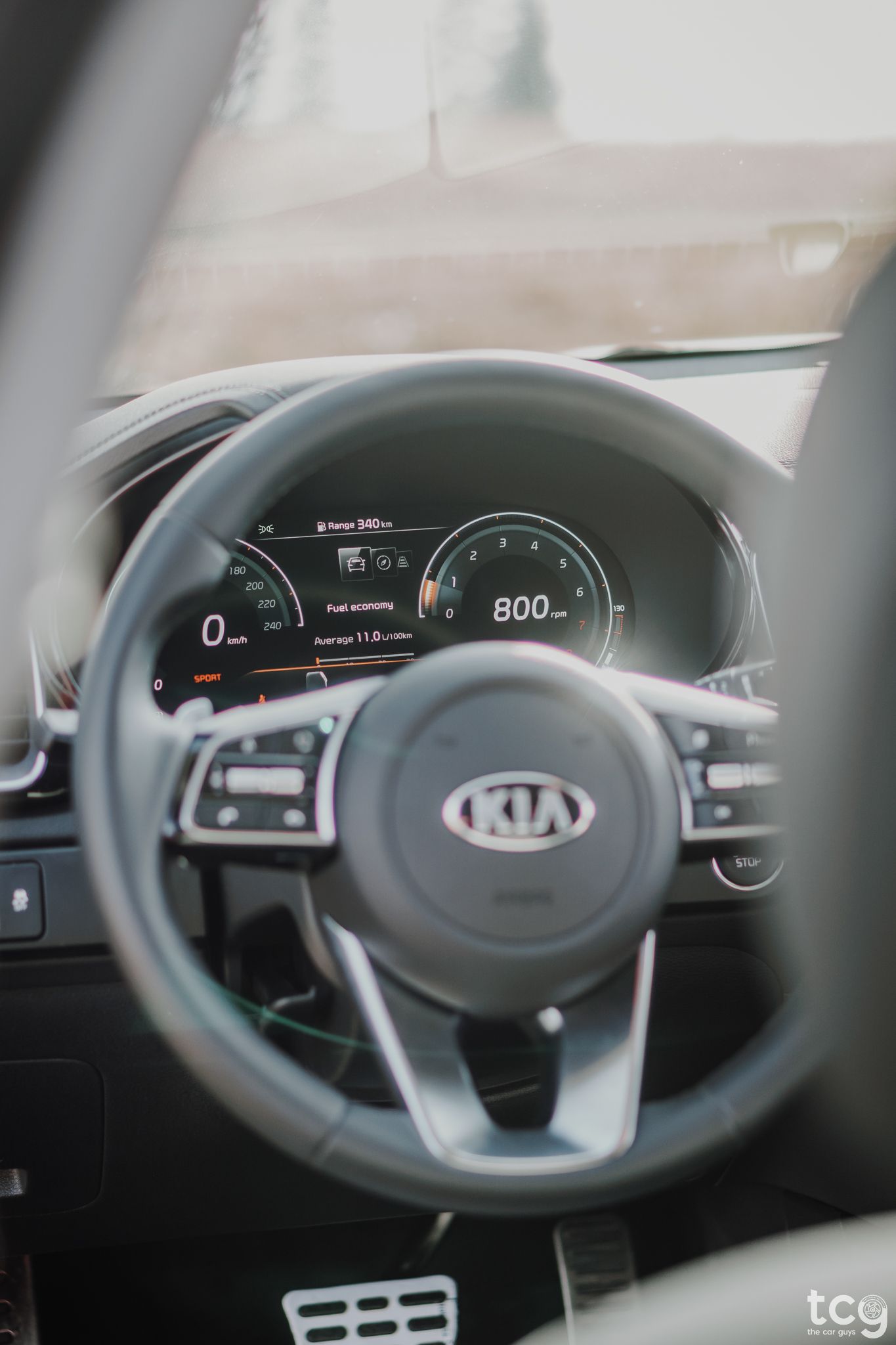 Interior, well the interior is well built with lots of nice materials all around (except the lower parts). The steering wheel feels nice in the hand with enough buttons to control the media, phone and some of the safety features. The buttons are big and easy to operate. 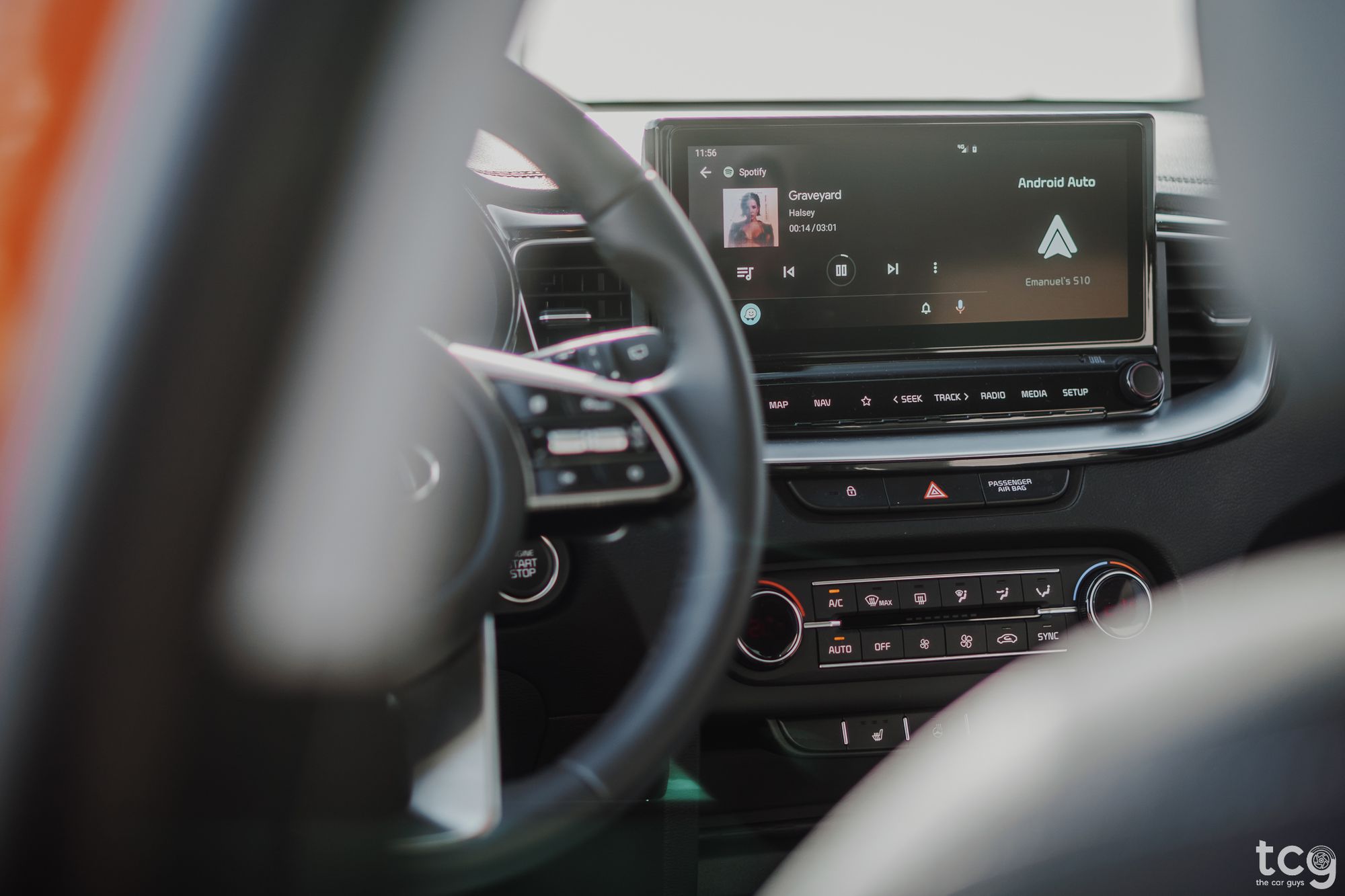 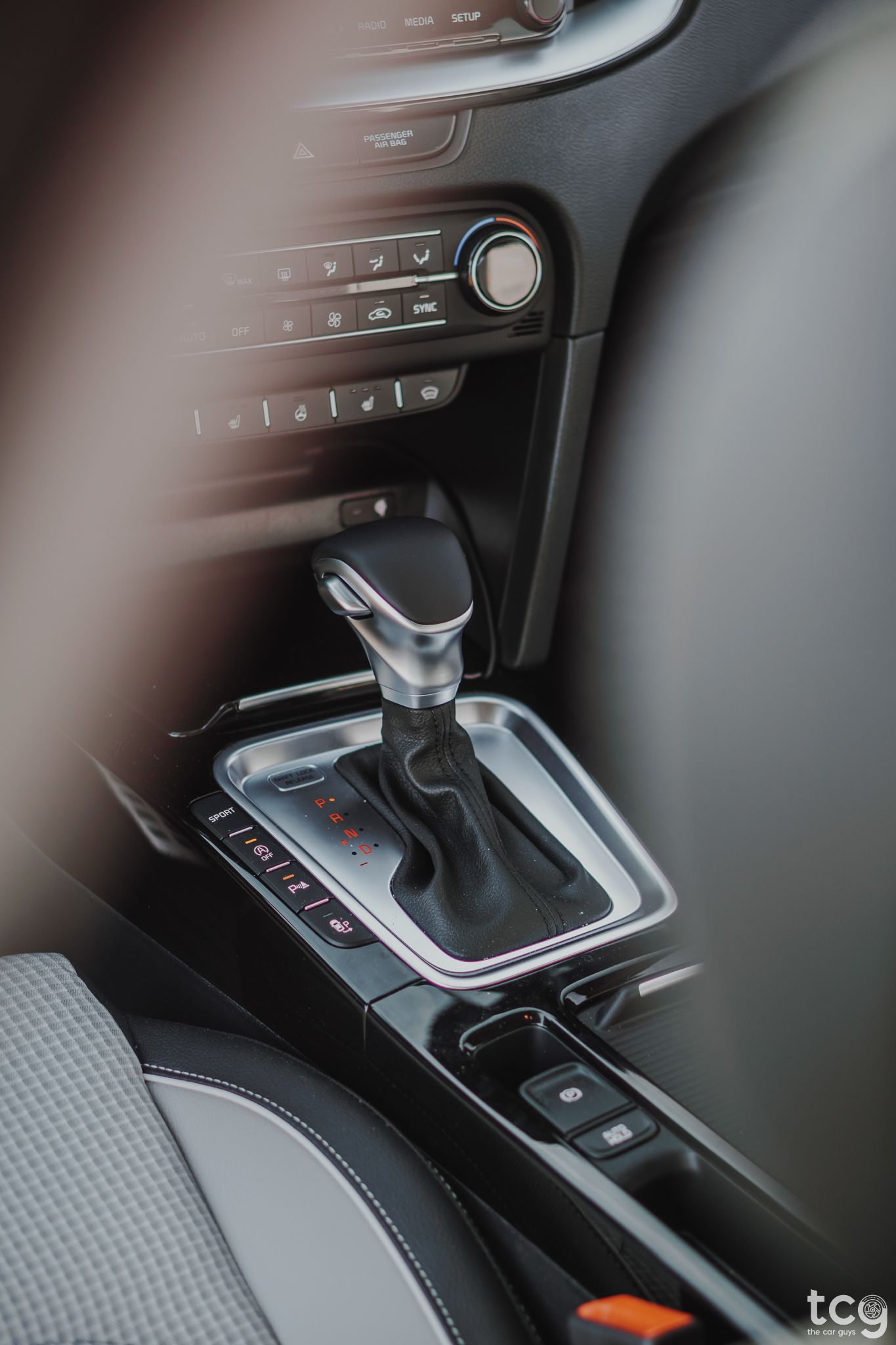 Moving to the cluster, it is a fully digital cluster with 2 modes, Normal and Sport. Both of them look good, easy to read, but it is not as configurable as the Virtual Cockpit from Audi. Anyway, it shows lots of info about the car, driving info and even the transmission temperature. It is nice and I would pick that option if I would buy this car. 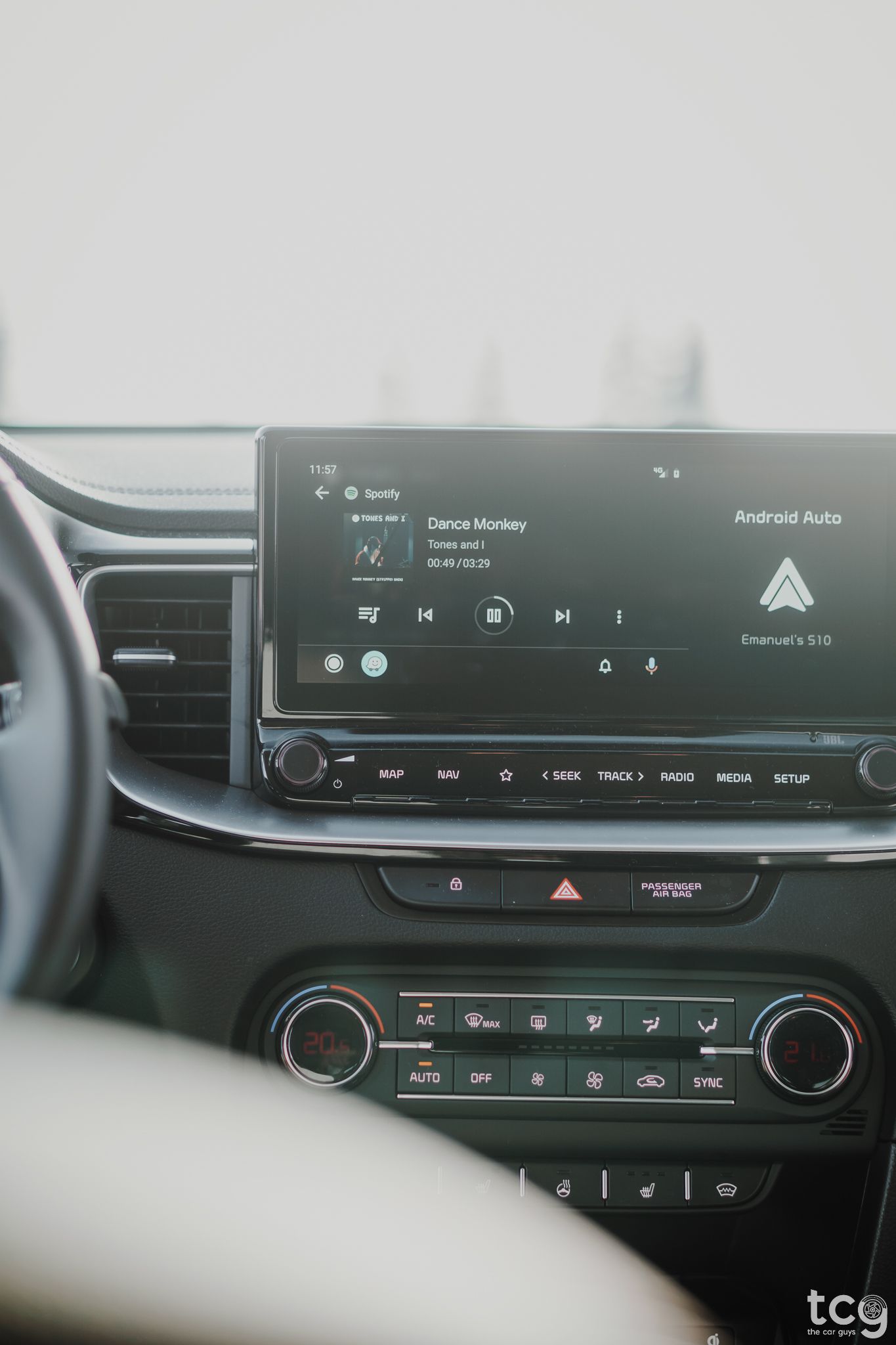 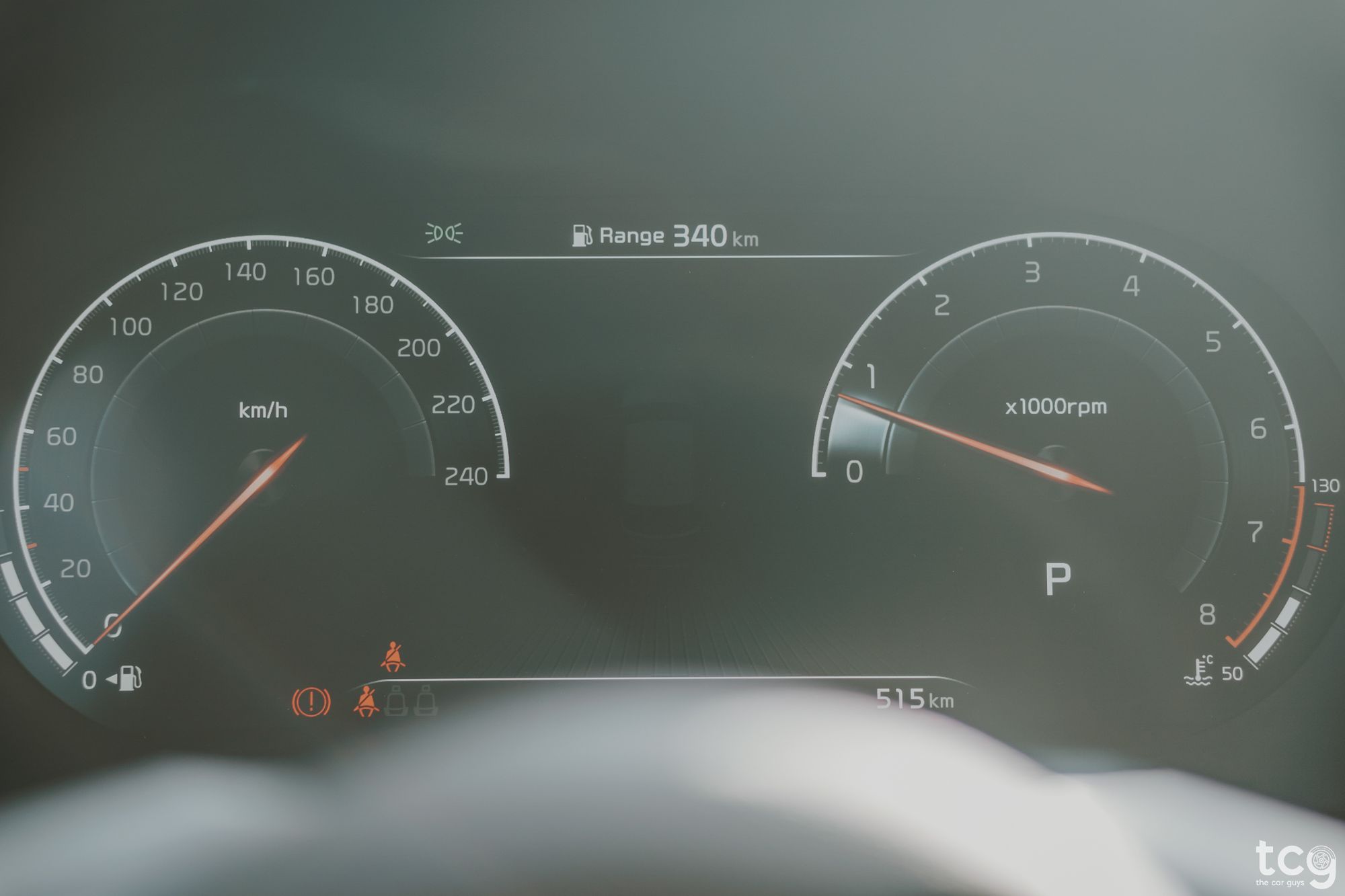 The climate controls have buttons and the conventional rotating wheels to set the temperature, so really easy to operate. This car came with heated steering wheel and heated windscreen which are awesome during the winter.

The infotainment screen is wide, with really good quality screen and really easy to use. I mean, the Kia infotainment is known for being really good and easy to use, it has no lag and you can option the car to come with Android Auto and Apple CarPlay which is a must these days. Also, the infotainment has some touch buttons under the screen which help to easily move from a menu to another. Another thing that you should pick as an option when buying this car is the JBL Sound System. Really good and powerful sound system! 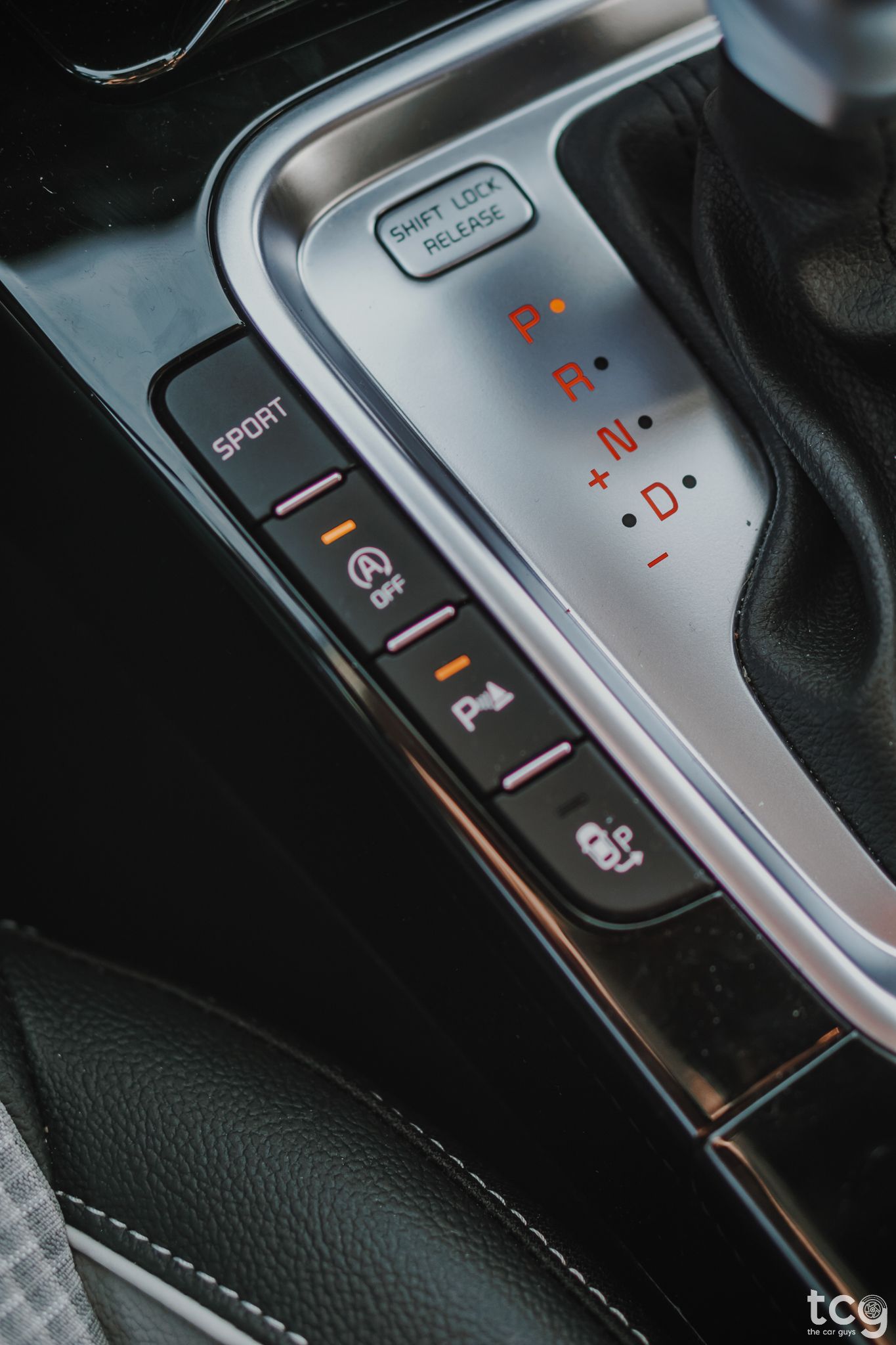 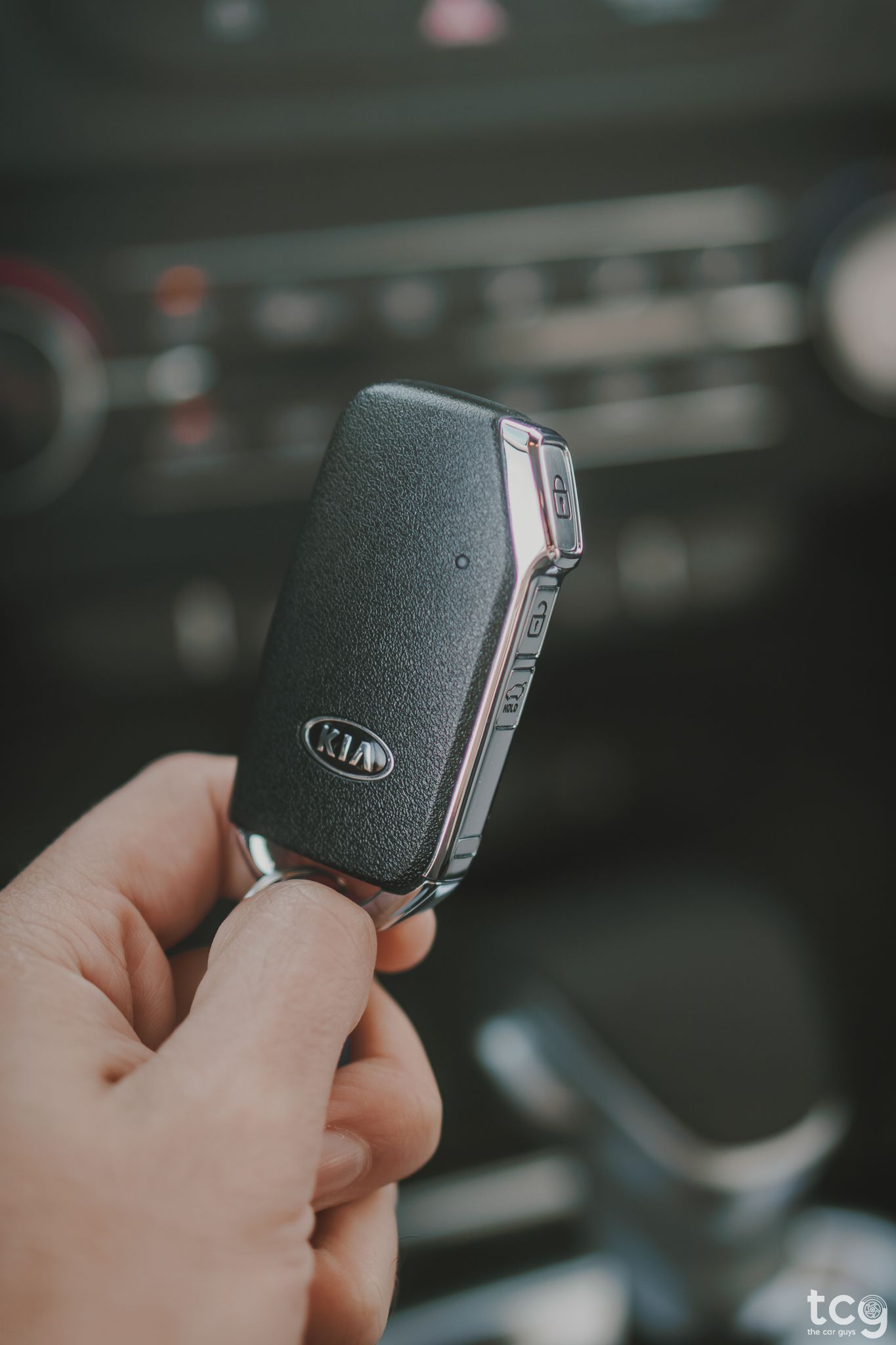 Below the central screen and the climate controls we can find a 12V socket, a fast charging USB and Wireless Charging which is nice to have.

About the automatic gear knob, there’s not much to say, but on the side of it you can find some buttons that are big enough, one of them being the sport button.
Driving this car was good. It is quiet and comfortable. The suspension does its job properly, so it will be a pleasure to do long drives. The gearbox is smooth and changes the gears really fast and without noticing anything. 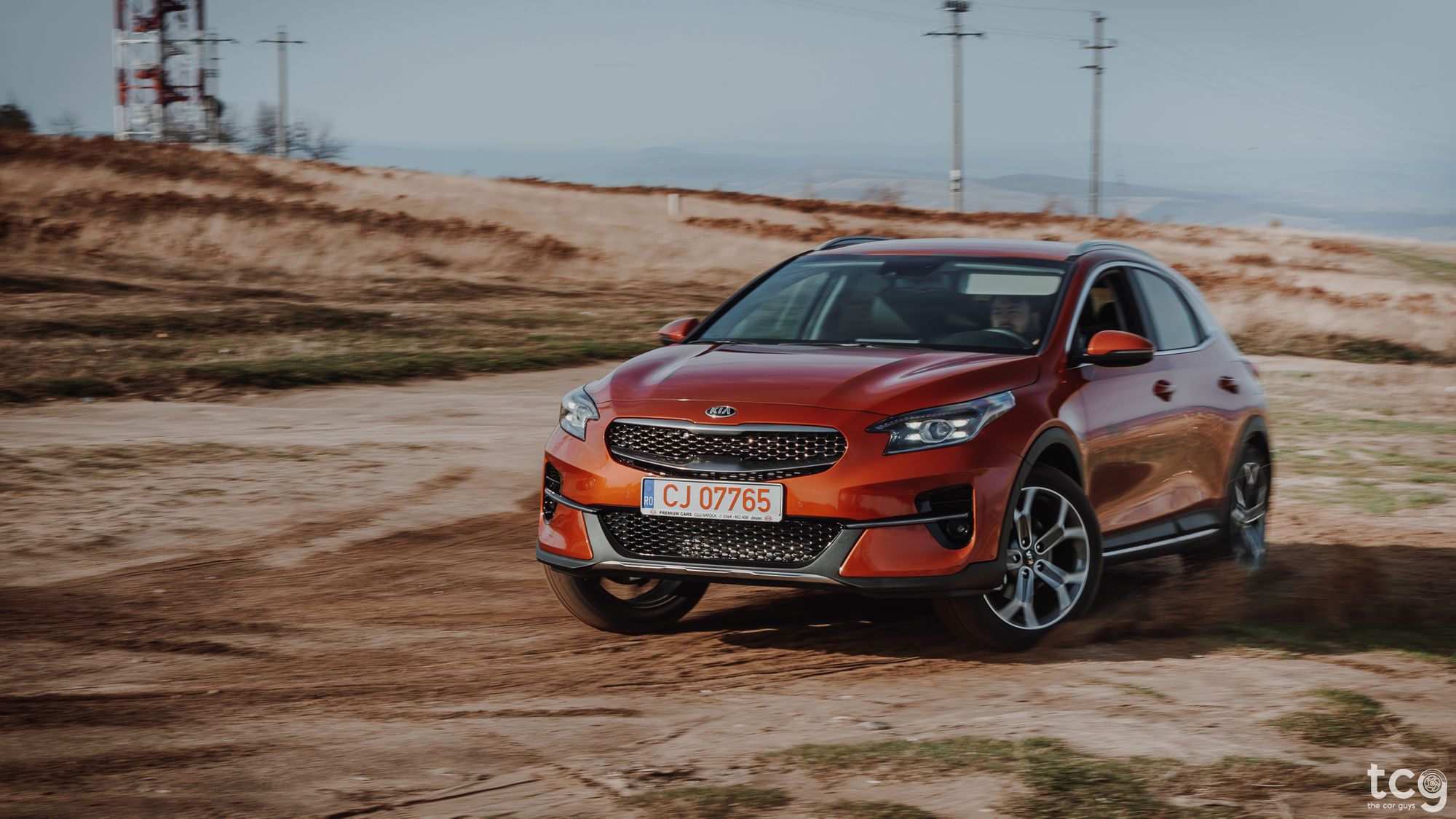 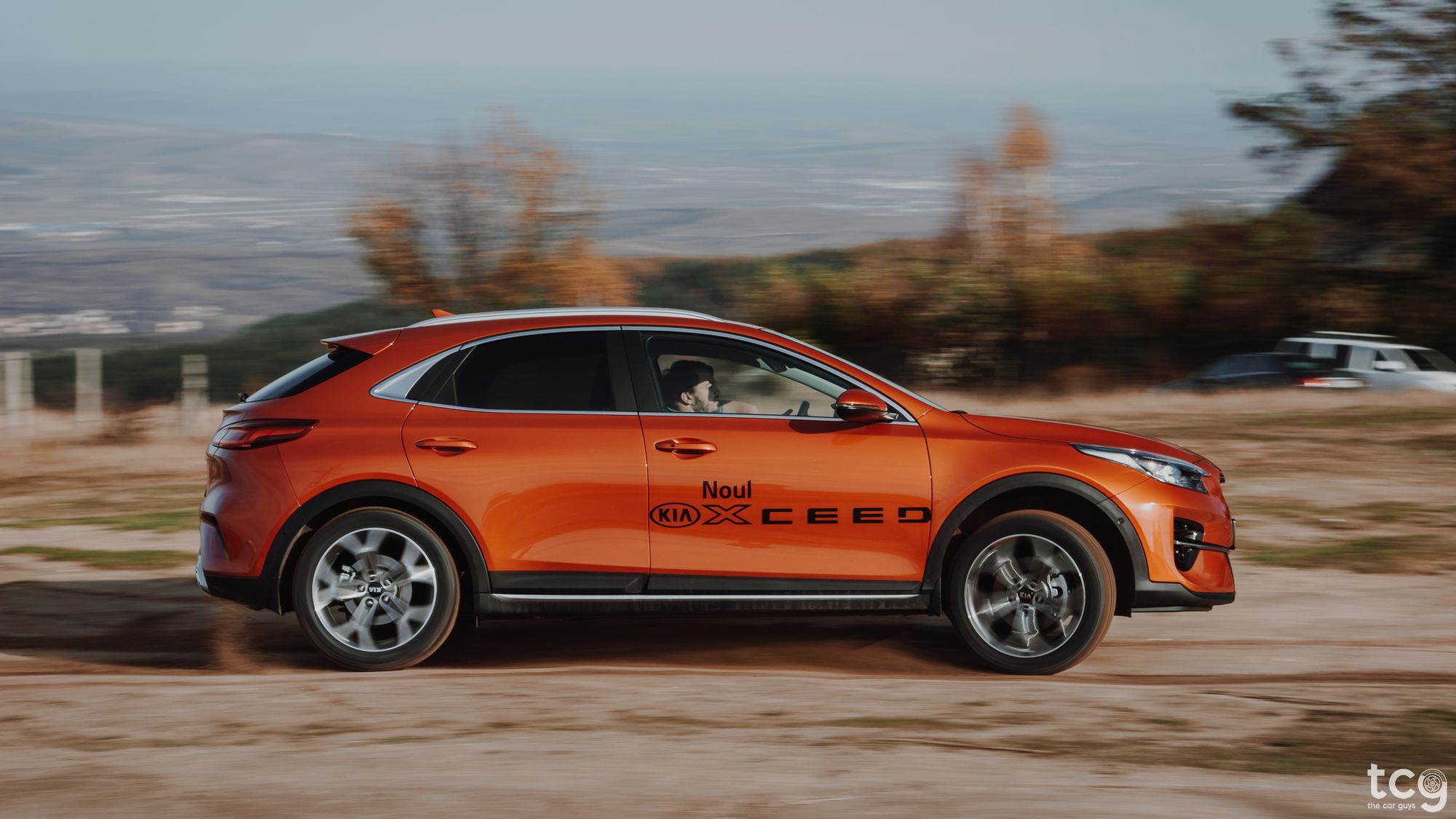 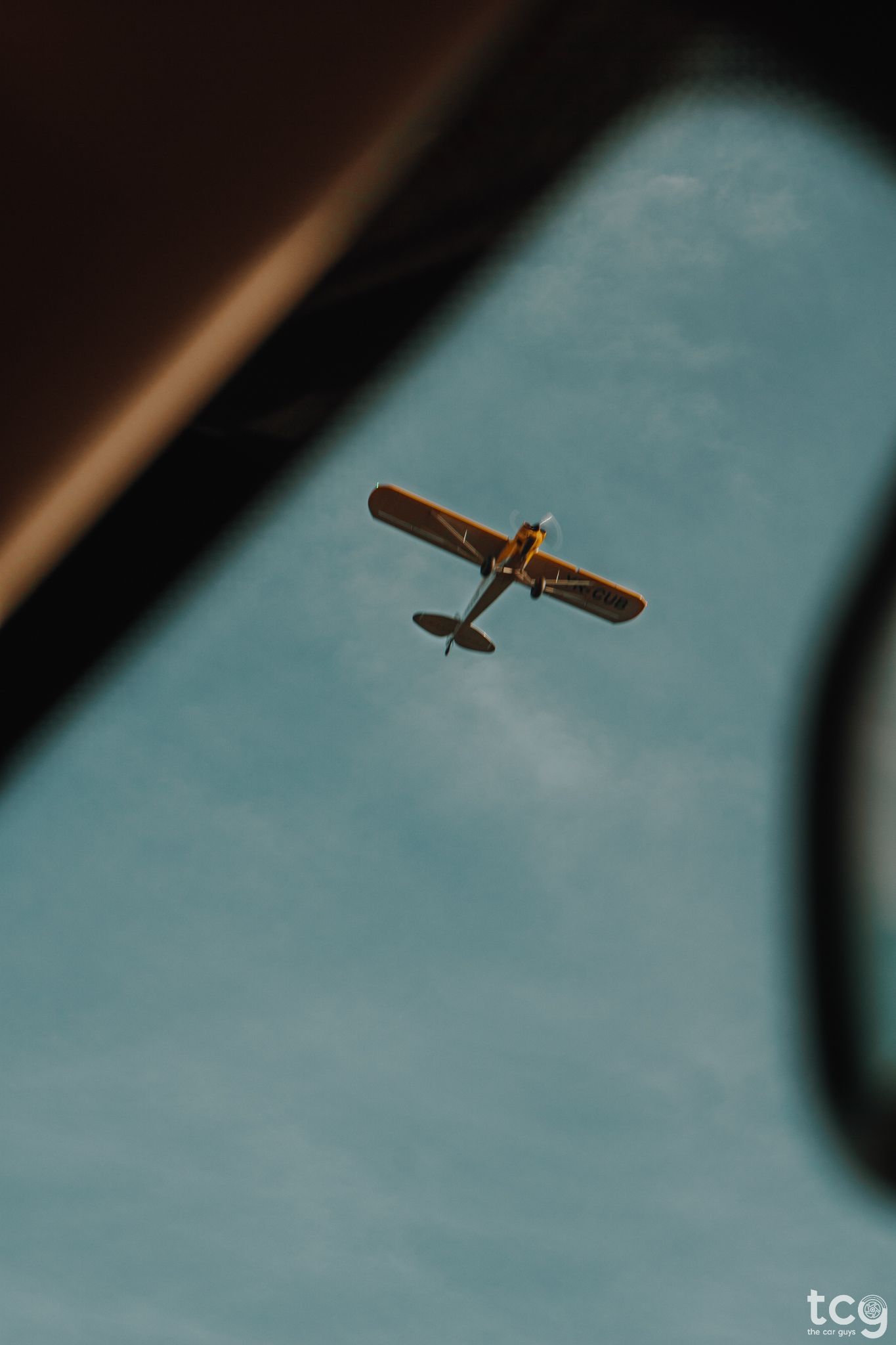 The engine that was fitted on our test car was the 1.4 T-GDI, which is a petrol engine, with 140 hp coupled with a DCT (Dual Clutch Transmission) gearbox. This engine is very good and probably the one that most people should order on this car. It is fast enough, but also economical.

If the you’re more interested in low fuel consumption and you don’t want a diesel, there’s also a 1.0 T-GDI petrol engine with 120 HP and a manual gearbox. But if this is not economical enough, there are 2 diesel versions. A normal diesel engine with 136 HP that can be ordered with a Manual or Automatic gearbox and there’s also a Diesel Hybrid version that promises really low fuel consumption.

But if you want a bit more speed and the fuel consumption is not your worry, then the engine for you is 1.6 T-GDI that comes in Manual or Automatic with 204 HP.

This engine can also be found on Kia CEED GT or Kia ProCeed GT and it's more than enough for this car. 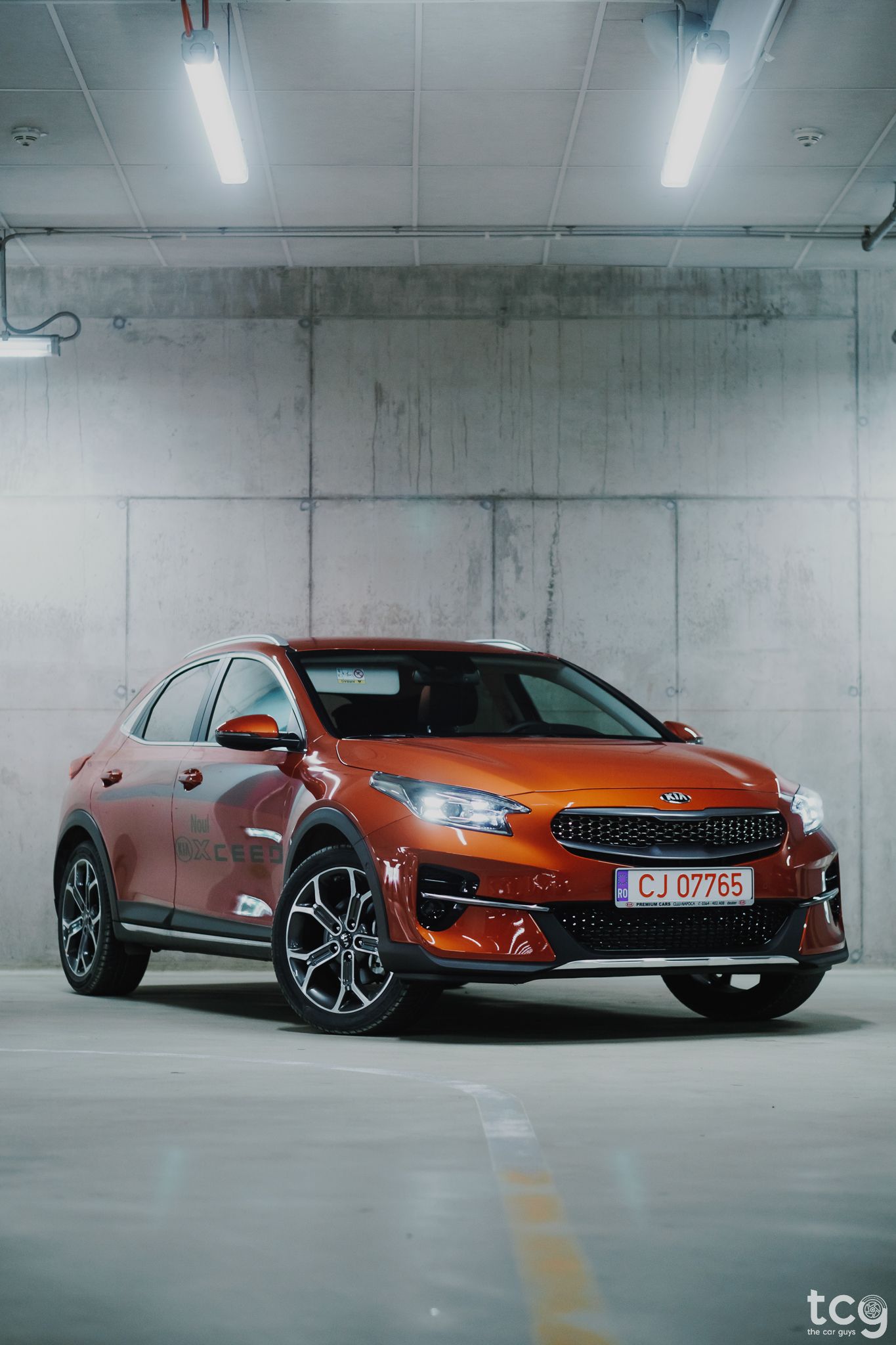 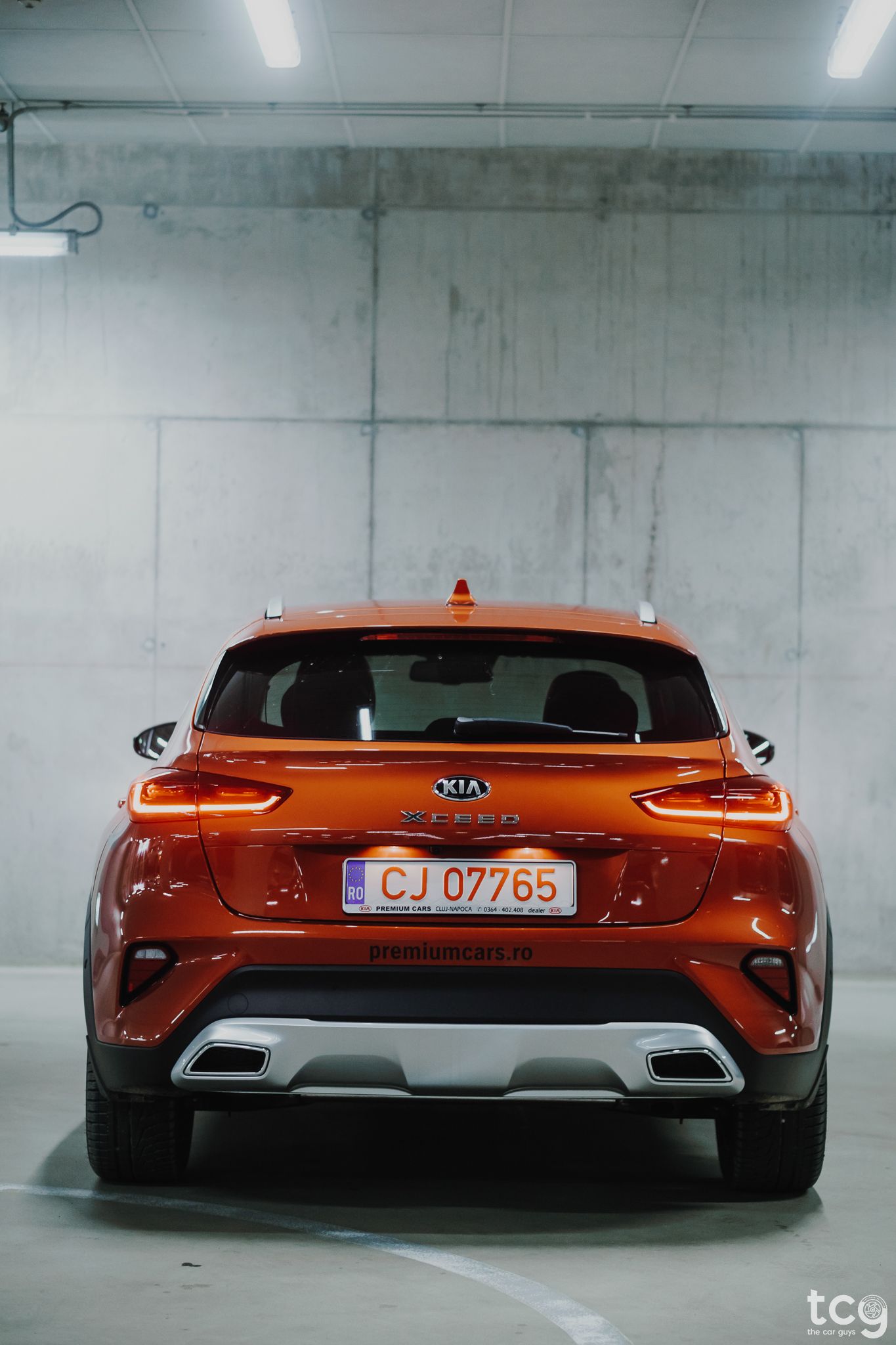 3 things I really don’t like about the new XCEED:

Would I get this car? Yes! I would pick the 1.6 T-GDI engine with the DCT Gearbox and you can easily option it out under 30.000 Euros. Also, keep in mind that this car comes with a 7-year warranty.

Price of the tested model: Around 24.000 Euro (VAT included) without any discounts.

Thank you Kia Cluj for lending us the car!
Photos by: Clau Morar 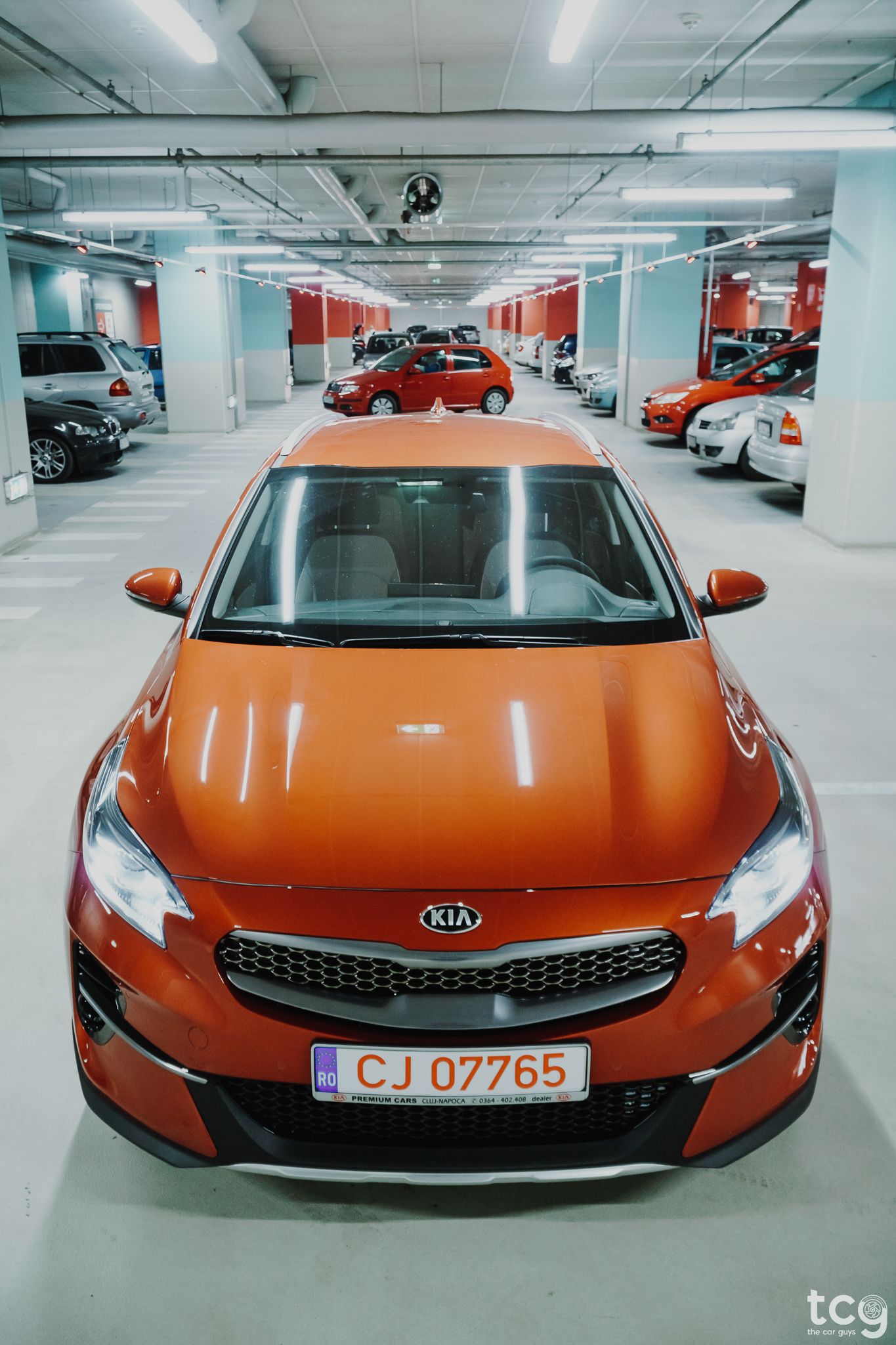 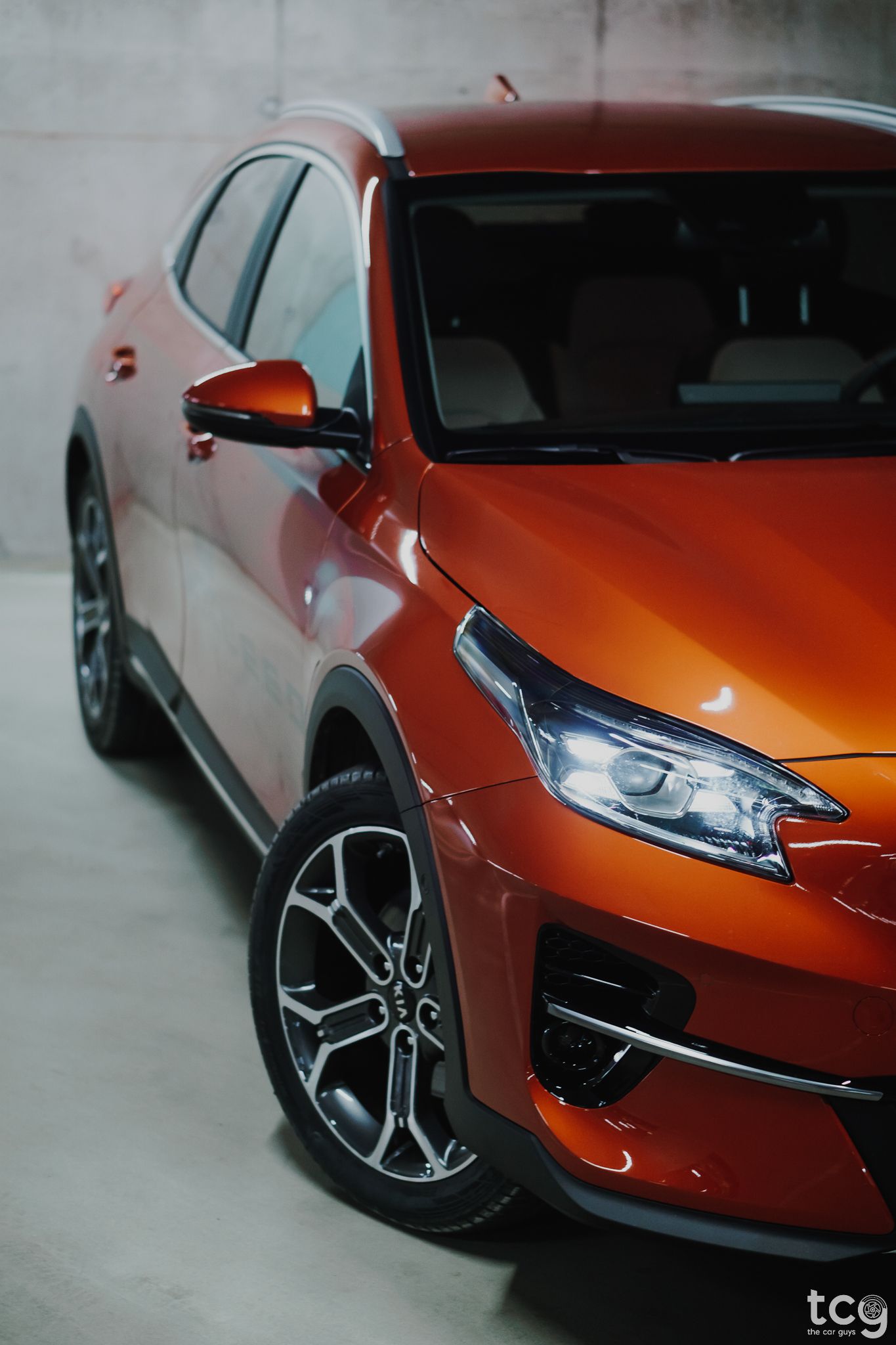 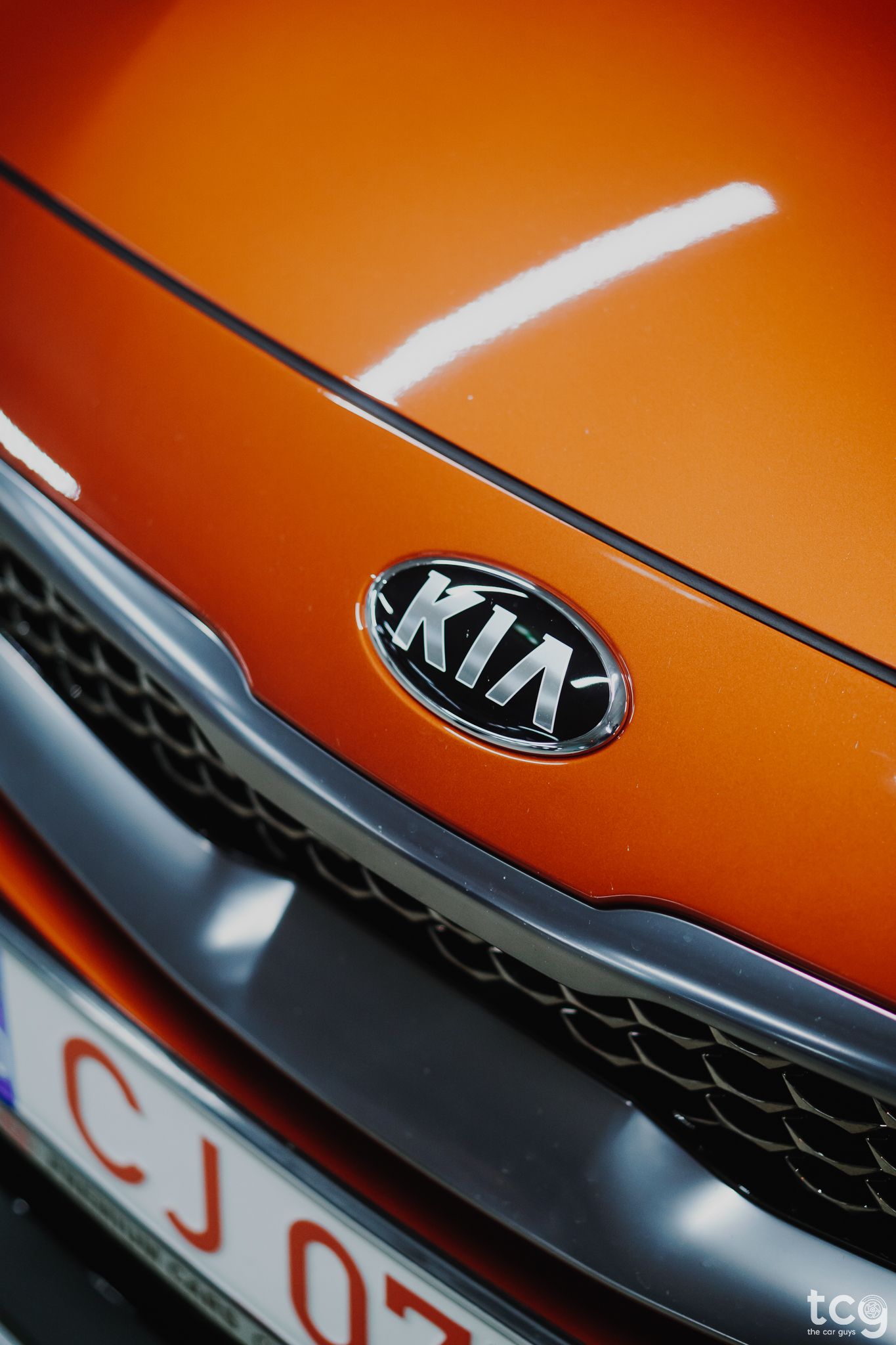