I grew up on a farm in New Zealand, so naturally this meant driving started at a young age. Although it was mainly tractors that weren’t exactly built for performance!

We weren’t a motorsport family, but my older brother James broke the mold and competed in our National Championship. He then went on to successfully create Monit Rally Computers, which he developed into an international brand. Throughout my teenage years I serviced for him on events, but never got my chance to drive until a lot later at age 21.

Fortunately, James went halves with me in purchasing my first rally car, a damaged Toyota Levin that we repaired….and that’s where the addiction started. I eventually sold the car to buy an engagement ring and haven’t owned a rally car since! 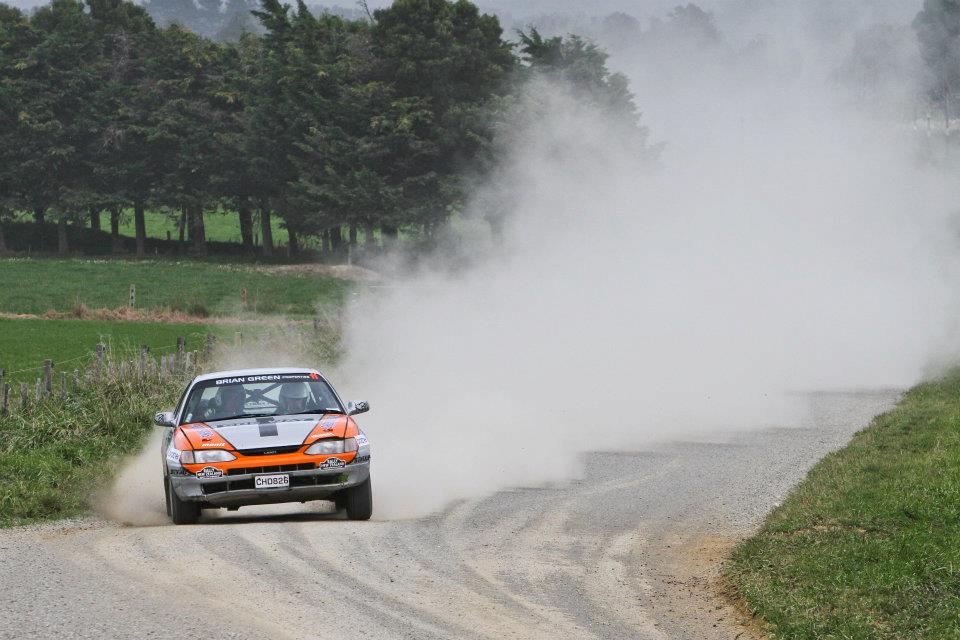 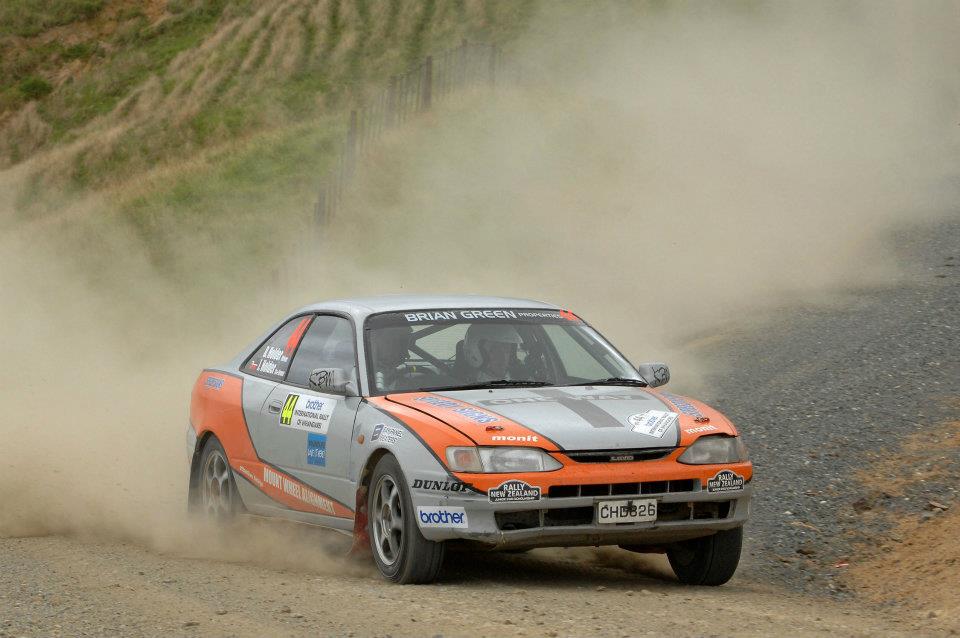 What’s the most difficult thing about being a rally driver?

For sure the obvious answer is the financial issue, but there is also many highs and many lows that occur along the journey … you can go from hero to zero in a split second. So you’ve got to be able to pick yourself up and keep pushing forward even when it seems impossible. The length of my legs has also not helped in many situations, often having to basically sit in the back seat.

If you weren’t a rally driver, what would you be doing?

I’m a Mechanical Engineer by trade but have always wanted to be a professional fireman later in life ... besides I won’t need a ladder. 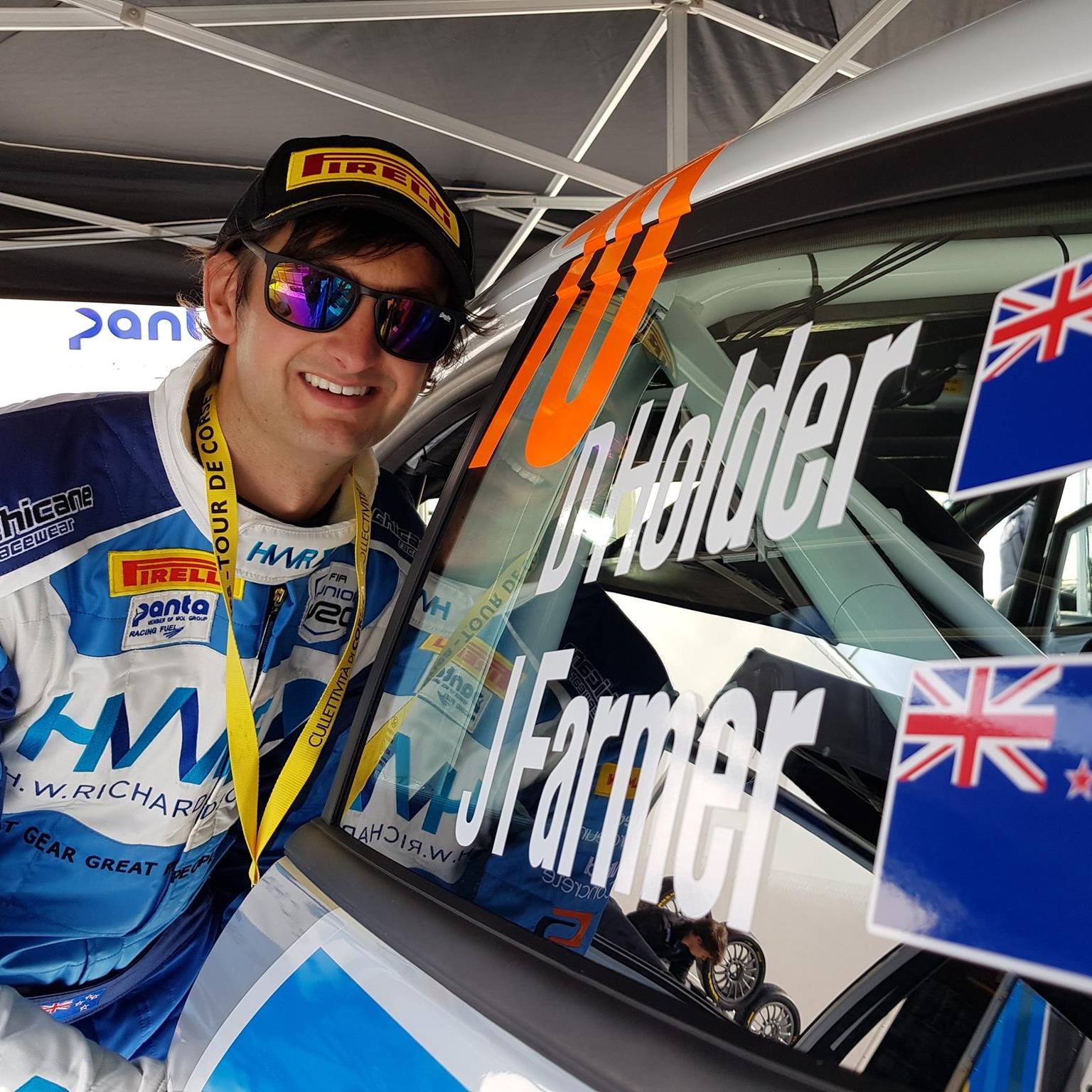 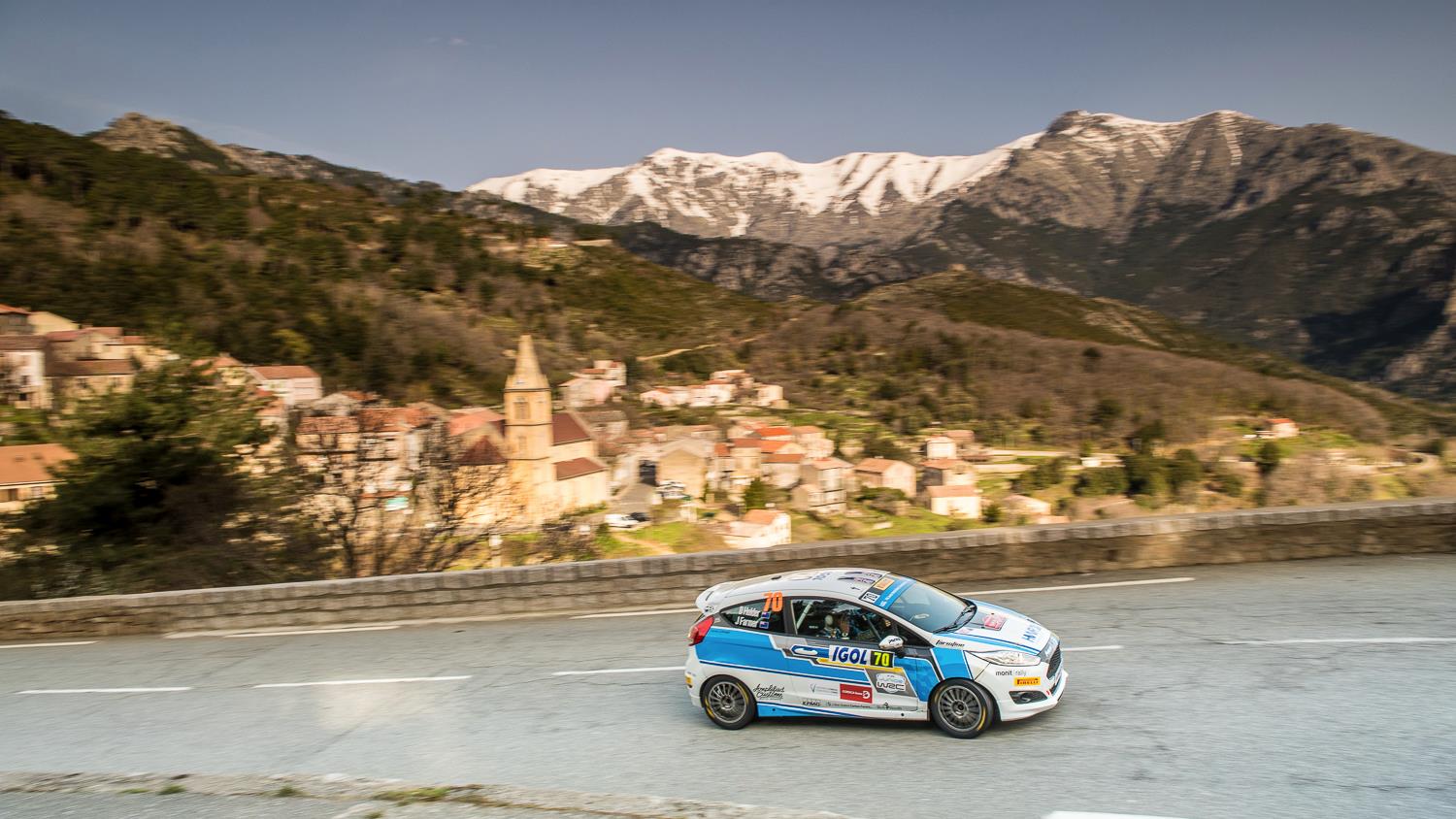 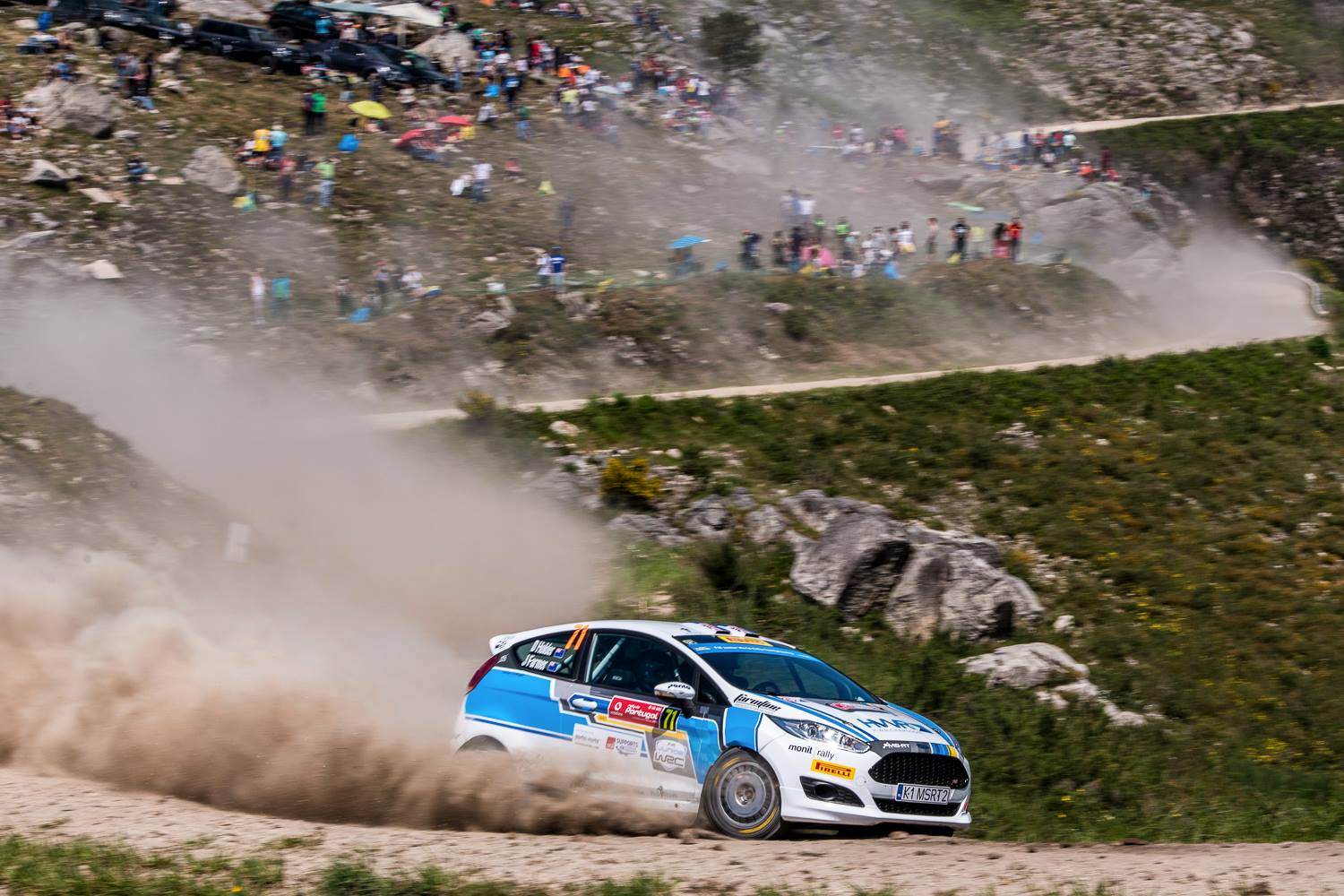 Well actually for me, they are both the same car! Having never driven a LHD rally car before this year I decided to purchase the cheapest one I could find in New Zealand for my daily driver/recce car … $1500 later I was the proud/embarrassed owner of a 2000 Fiat Multipla.

It’s unbelievable how much attention this car attracts! You need to have good self-confidence driving it as you get laughed at a lot by strangers. Even though its incredibly ugly they are actually extremely practical and handle great on gravel. 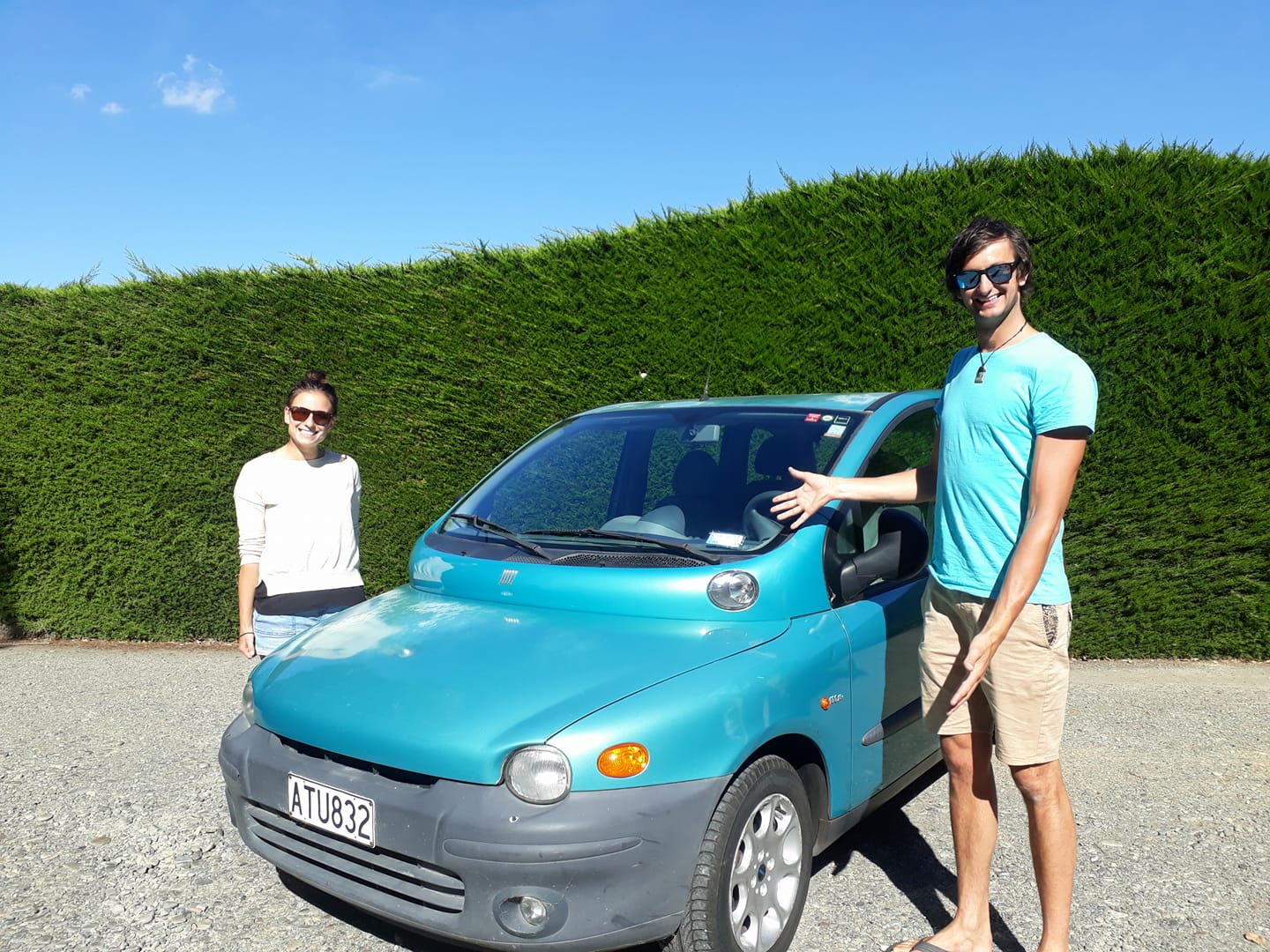 We actually don’t own any cars at all, after just selling the Fiat and my wife’s car to fund our WRC campaign. So I guess our daily driver is a push bike and a vehicle that people loan us. 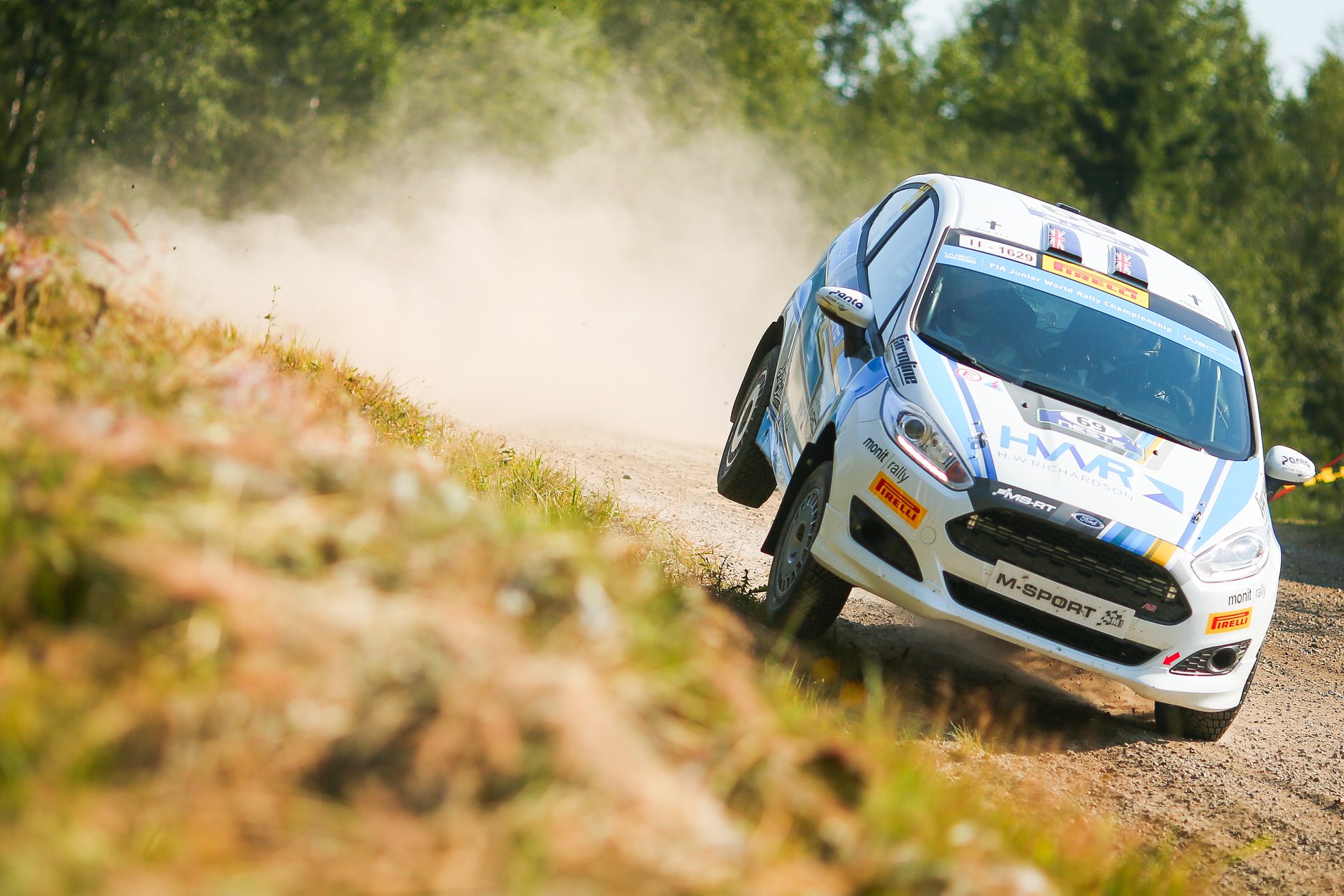 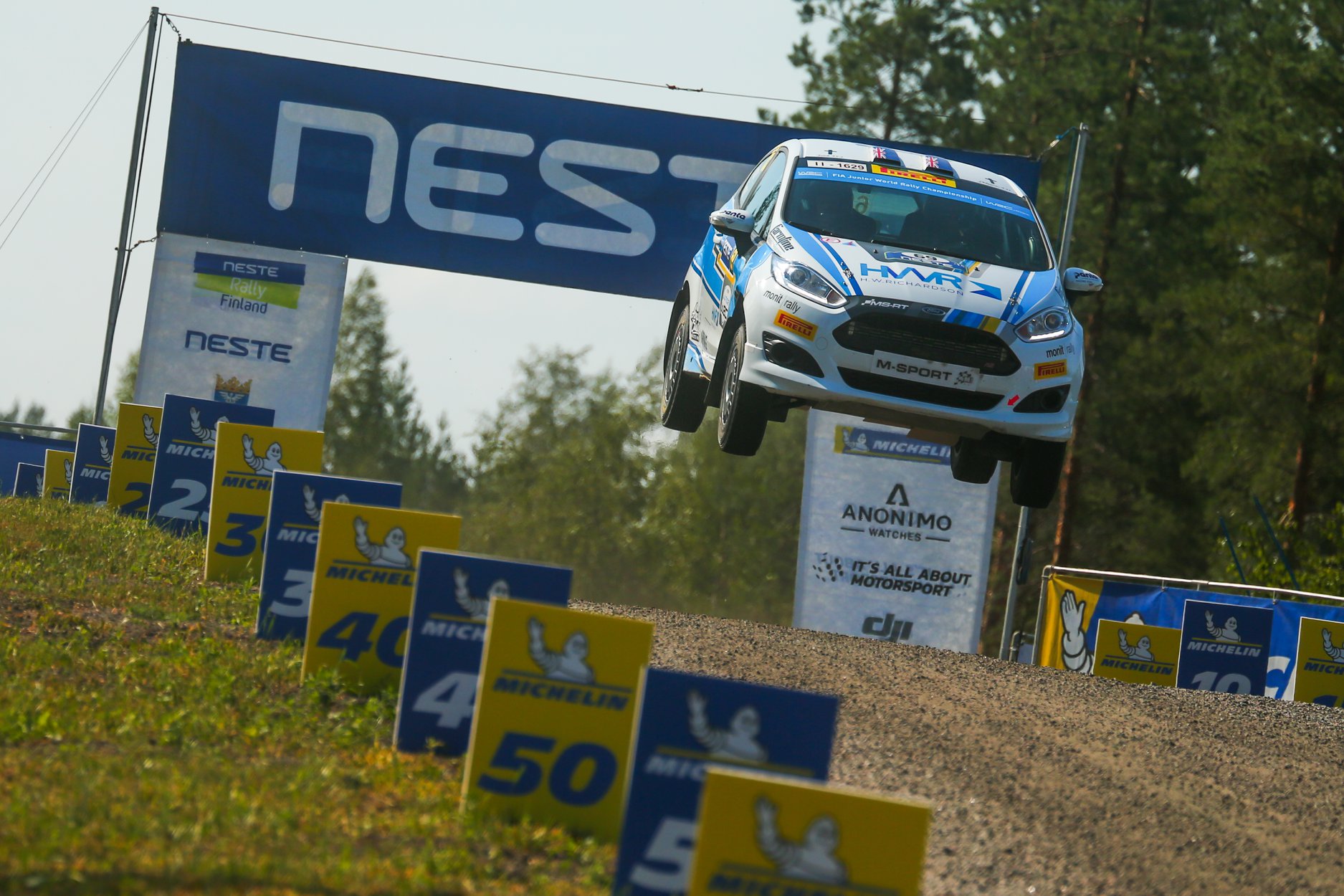 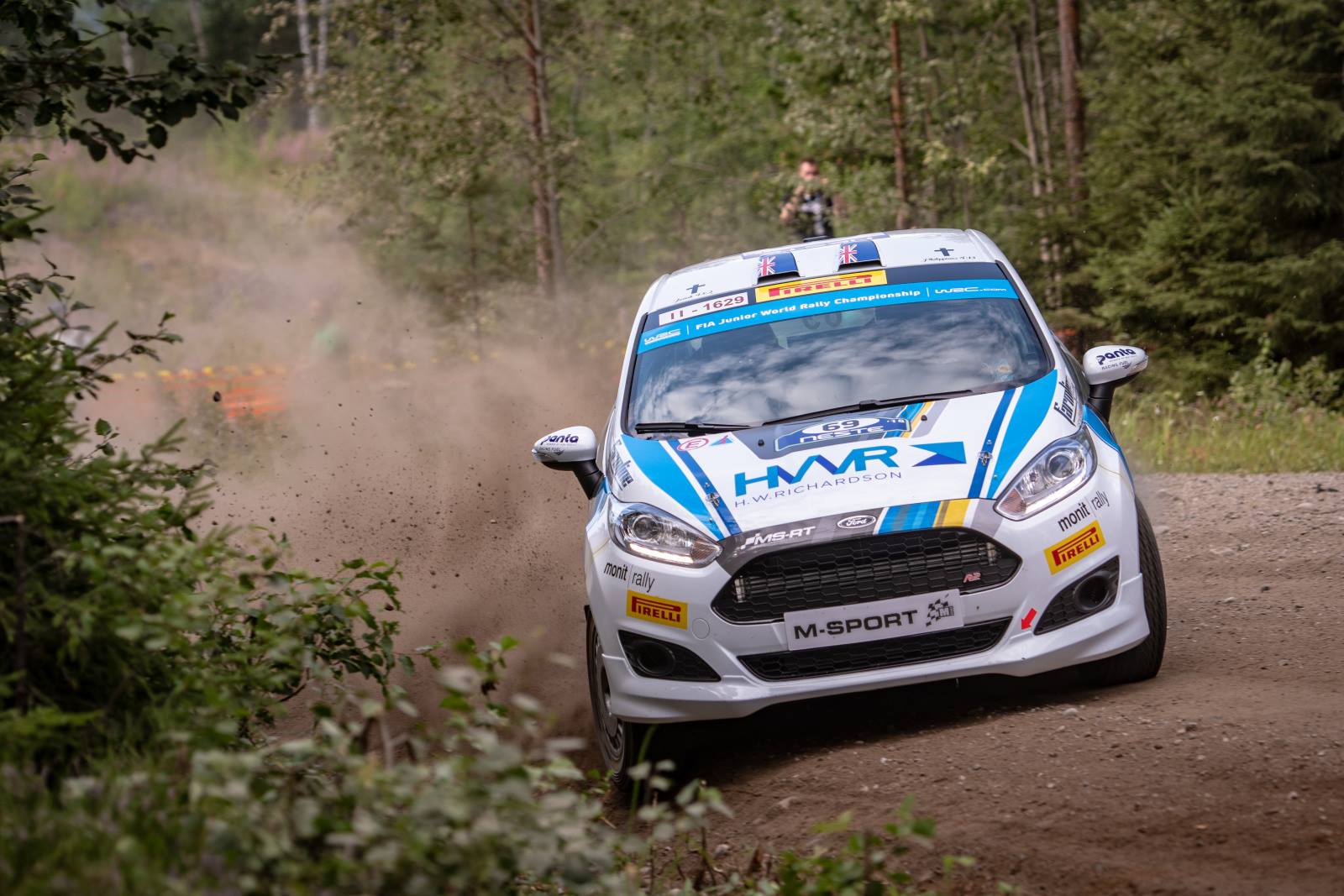 In terms of rally cars, I’ve always had a soft spot for the Ford Focus RS that Colin McRae drove.

Nope, I keep my rally driving for the stages 😊 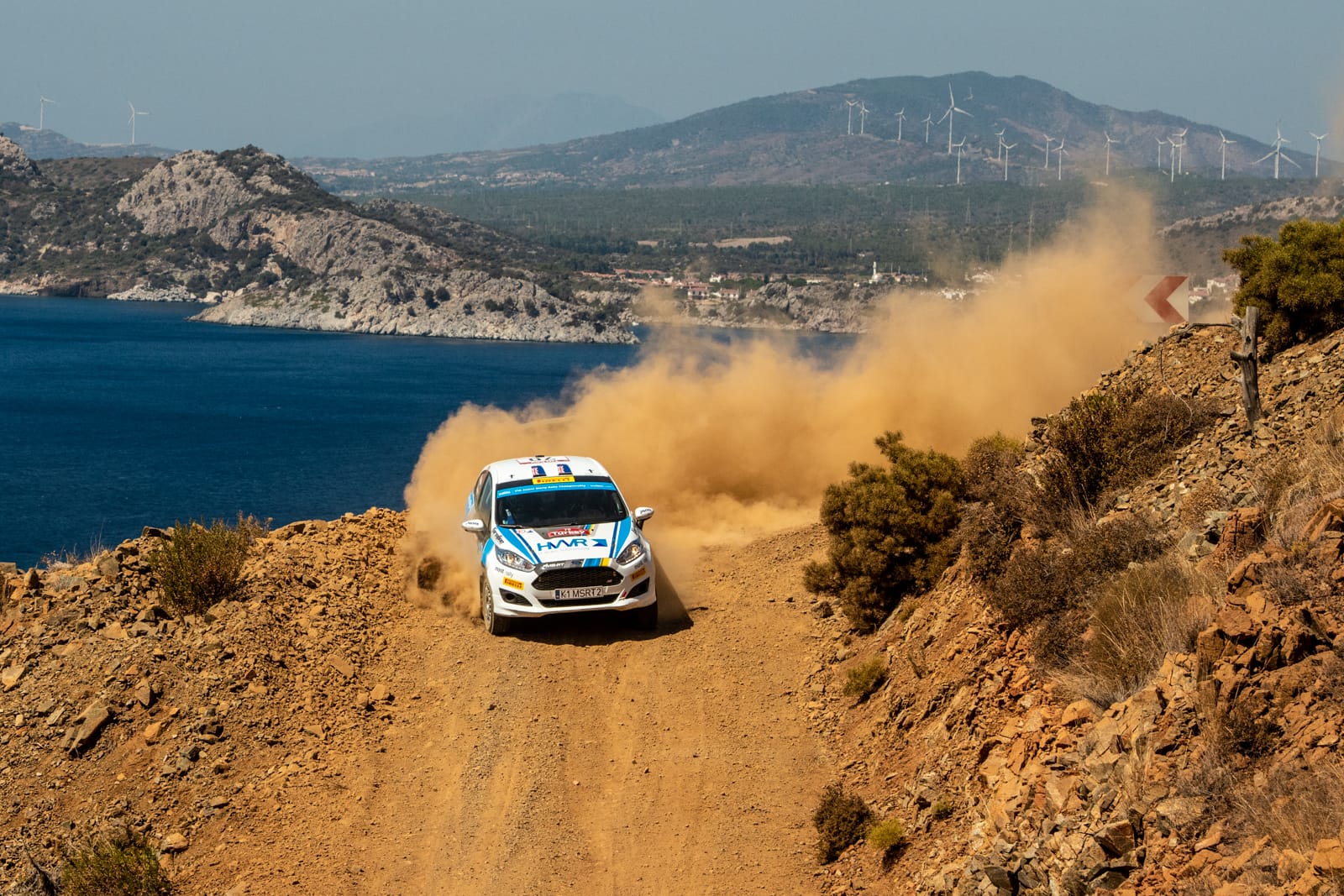 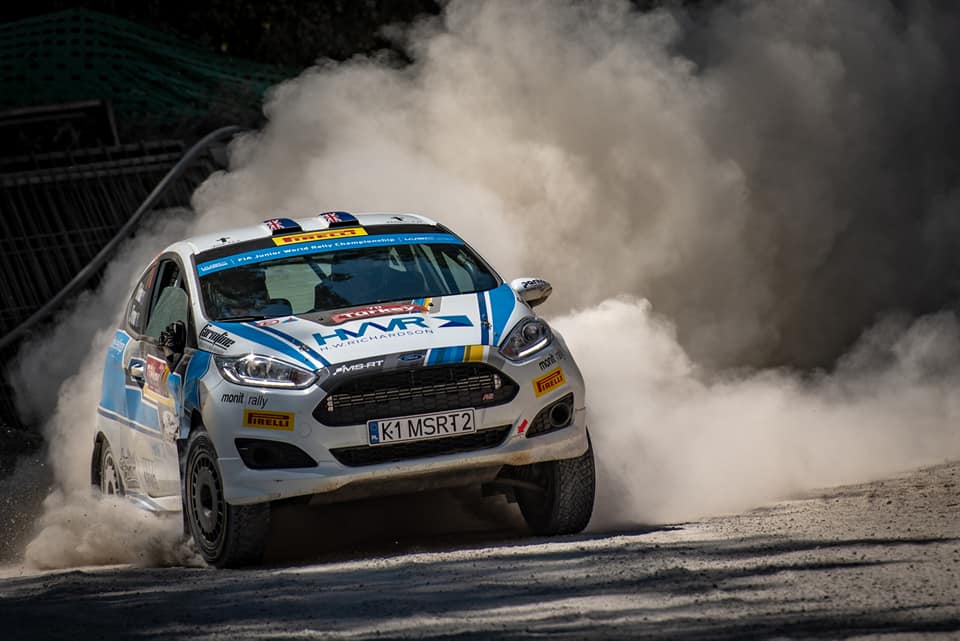 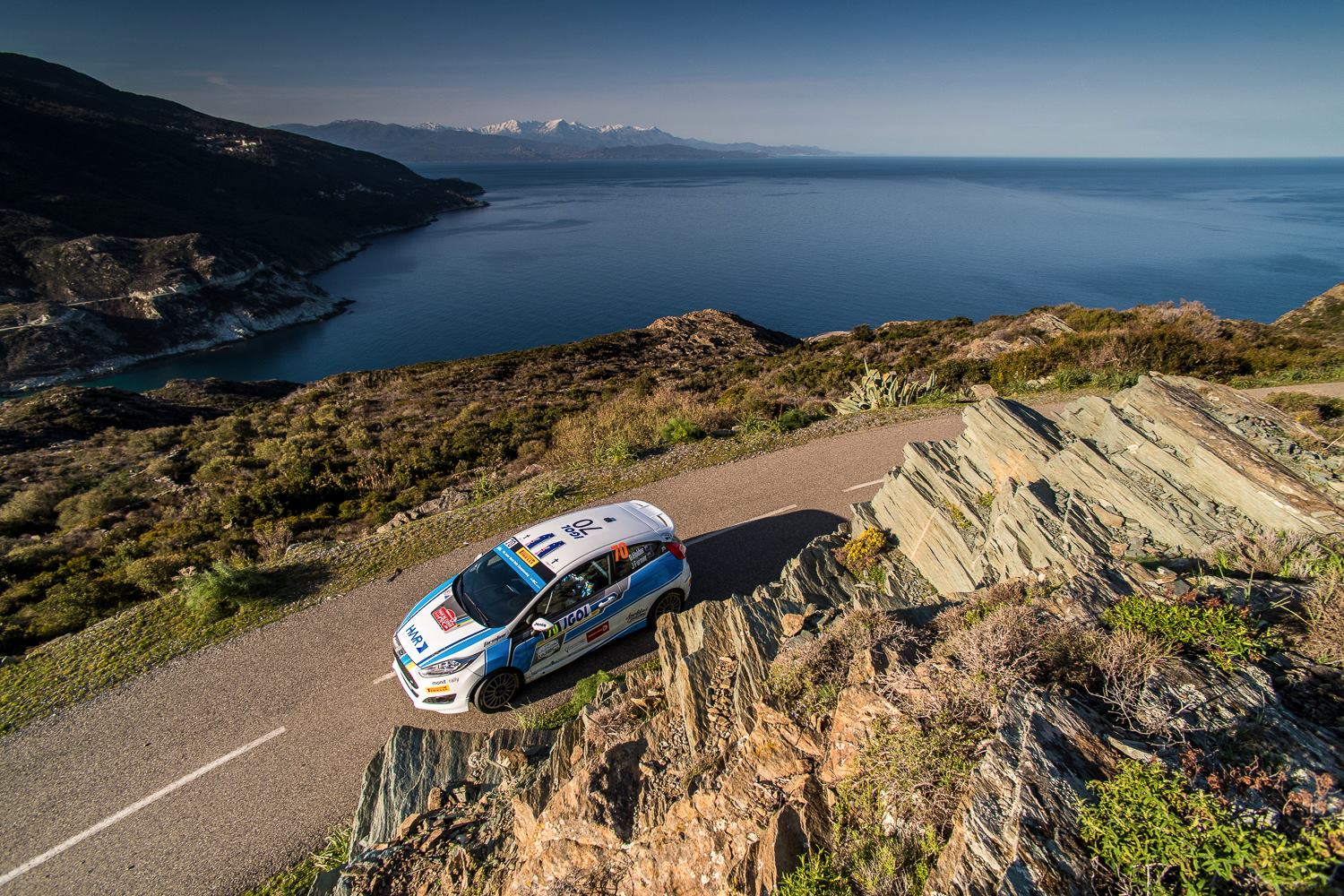 I’ve only recently had a go in RWD and I can’t say I did a good job of it (rolled it!). I’d have to say AWD, as it generally comes with a bit of power as well.

Jesus, he was the man! Although I think I’d do a very bad job of being Jesus.

Thank you Dave for agreeing to take part in our 10 Questions Series, we really appreciate it!

If you want to follow Dave's racing career, you can do so here. 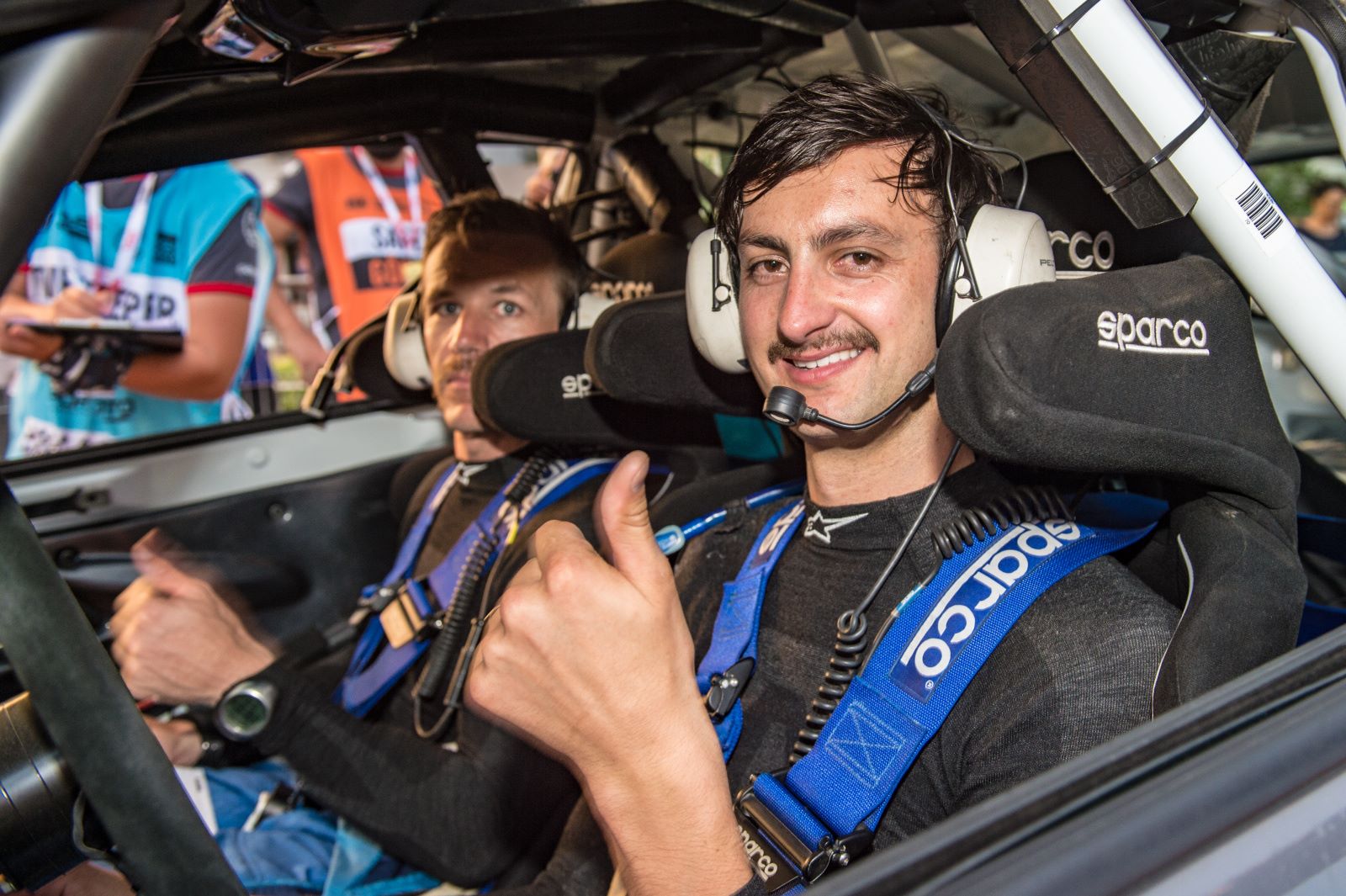