College, 3rd year, I met a colleague who owned a Renault 5 Alpine rally car, funny enough, as a daily driver (those were the times, a lot of compromises were done if you were passionate and poor) which eventually he did use in a couple of races one of which had me as a co-pilot in the passenger's seat. From there on, everything went downhill for me (financially speaking).

What is the most difficult thing about being a rally driver?

Although I joined the Romanian National Competition one year ago (having raced a couple of years in the regionals) I do not consider myself worthy of the term “rally driver” yet. But to answer the question, the worst thing is the tension prior to the start. It’s a bit overwhelming and it drives me mad. And, funny enough, it’s not because I am scared of crashing but the disappointment you have to endure once you have to retire. I really hate it!

If you weren’t a rally driver, what would you be doing?

Never crossed my mind … I would have probably (re)started a small business.

Most of us learned to drive on the old Dacia and being a nationalist it’s hard to admit the fact that a Dacia was the worst I ever drove … but in contrast to the other ones, well, that’s the reality.
Best road car I ever drove can’t be anything else than a soft, comfortable, automatic, diesel … in my case an old E-Class.

My daily mule is a W210 E-Class Automatic Kombi. Does all the work and it does it good. Other cars that sit in the garage as weekend cars are a Toyota Celica GT-Four ST185 and a Mazda RX-8 (231) both restored and maintained by me and in mint condition. 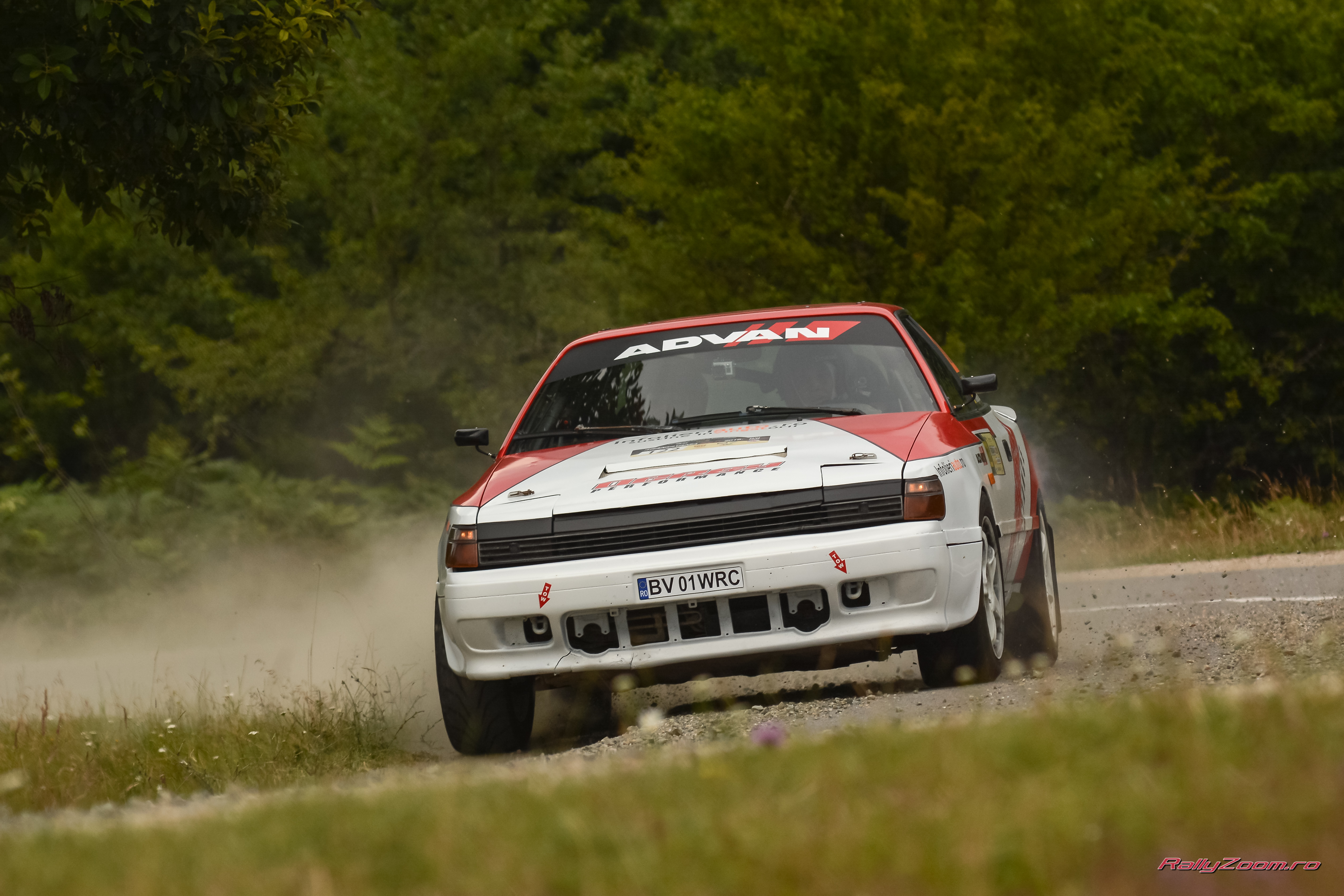 Error 404. This question does not apply to a petrolhead :).
I am not biased to any brand, I feast in craftsmanship and engineering, gasp at any interesting detail and appreciate all the clever bits, hidden in the details.
One thing I can add here, set aside from the actual question, is that I really, really look up to everything Christian von Koenigsegg is (entrepreneur, visionary, engineer, passionate). It’s amazing to see a CEO who knows every bit and every piece built in his cars and also the reason why it’s there.

Sadly yes, although I drive like a grandpa on the roads.

Have not decided yet. To be fair I have little experience with RWD, but the general feedback from my entourage is that RWD is the one worth all the money (hence, I bought the RX-8).

Sebi Itu (Jr.) said something (in his interview with you guys) that made me think. He wanted to be in Colin McRae’s shoes for a day, to feel what it’s like “being the best and most loved rally driver of all time”. Now, I think I will have to answer the same way. 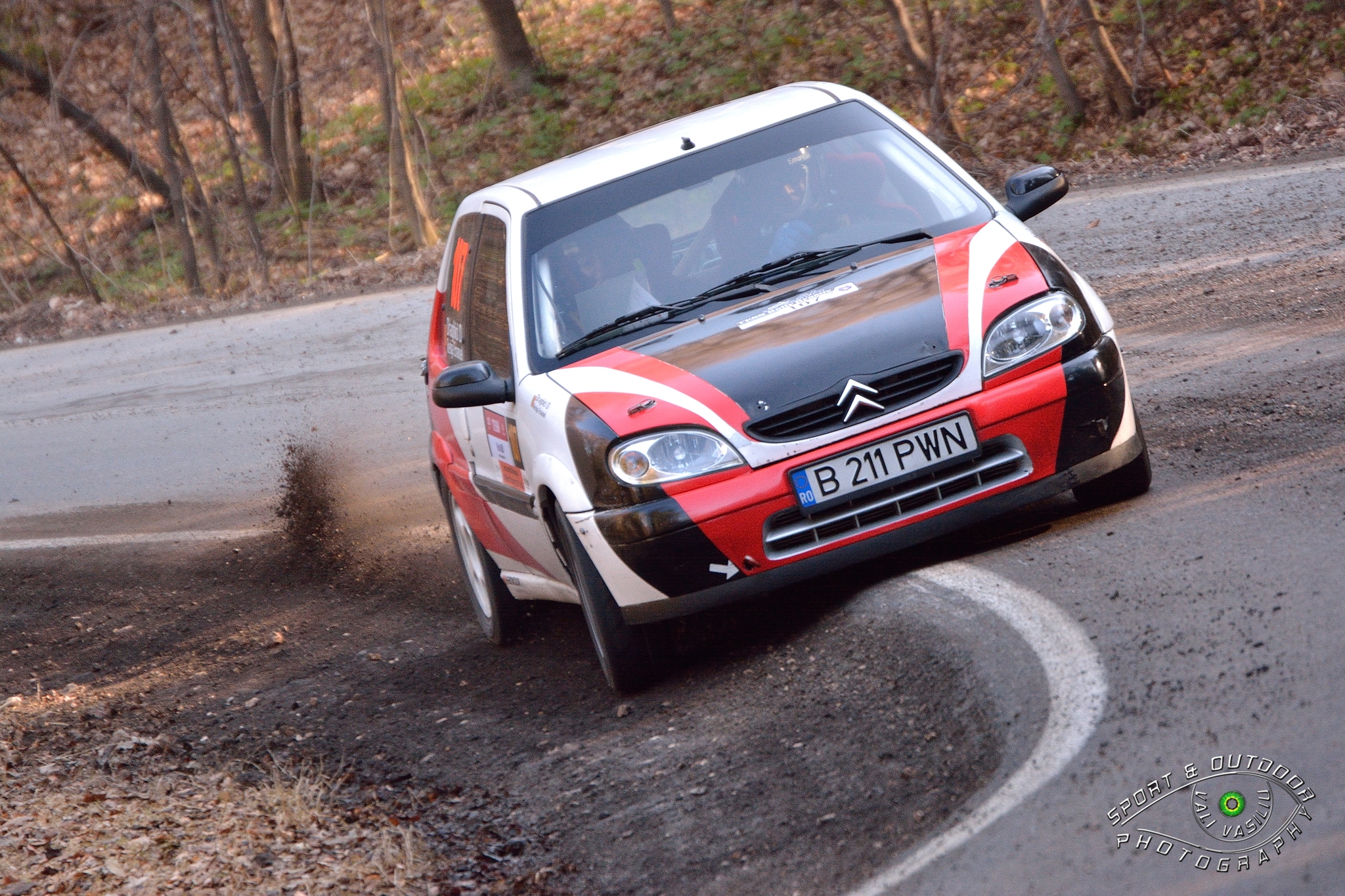 Special thanks to Emanuel for agreeing to take part in our 10 Questions Series. As you can see, he just started competing in the Romanian National Championship a year ago, so let's wish him the best of luck going further!