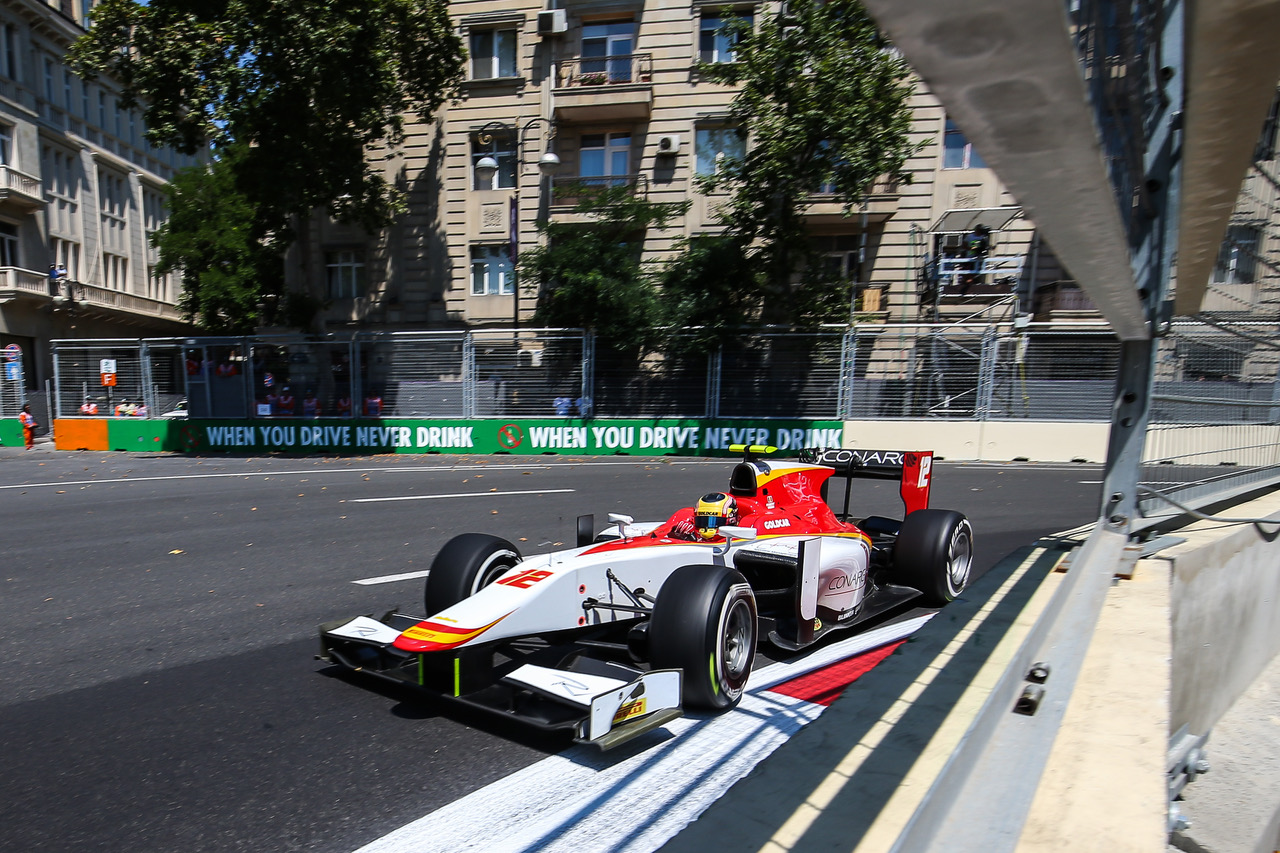 It all began with karting, as it should for any good single seater driver. My father was very passionate about racing and started me off in the Romanian championship and after winning that several times, I moved to the WSK. That’s where my racing career really took off. I then moved to Formula Abarth and went up the motorsport ladder all the way to Formula 2.

What is the most difficult thing about being a racing driver in Formula 2?

All the Formula 2 drivers have been racing cars for most of their lives. We are fortunate enough to have the support of people who believe in us and help us move forward, so I can’t really complain about the difficulties, but choose instead to focus on the good bits. 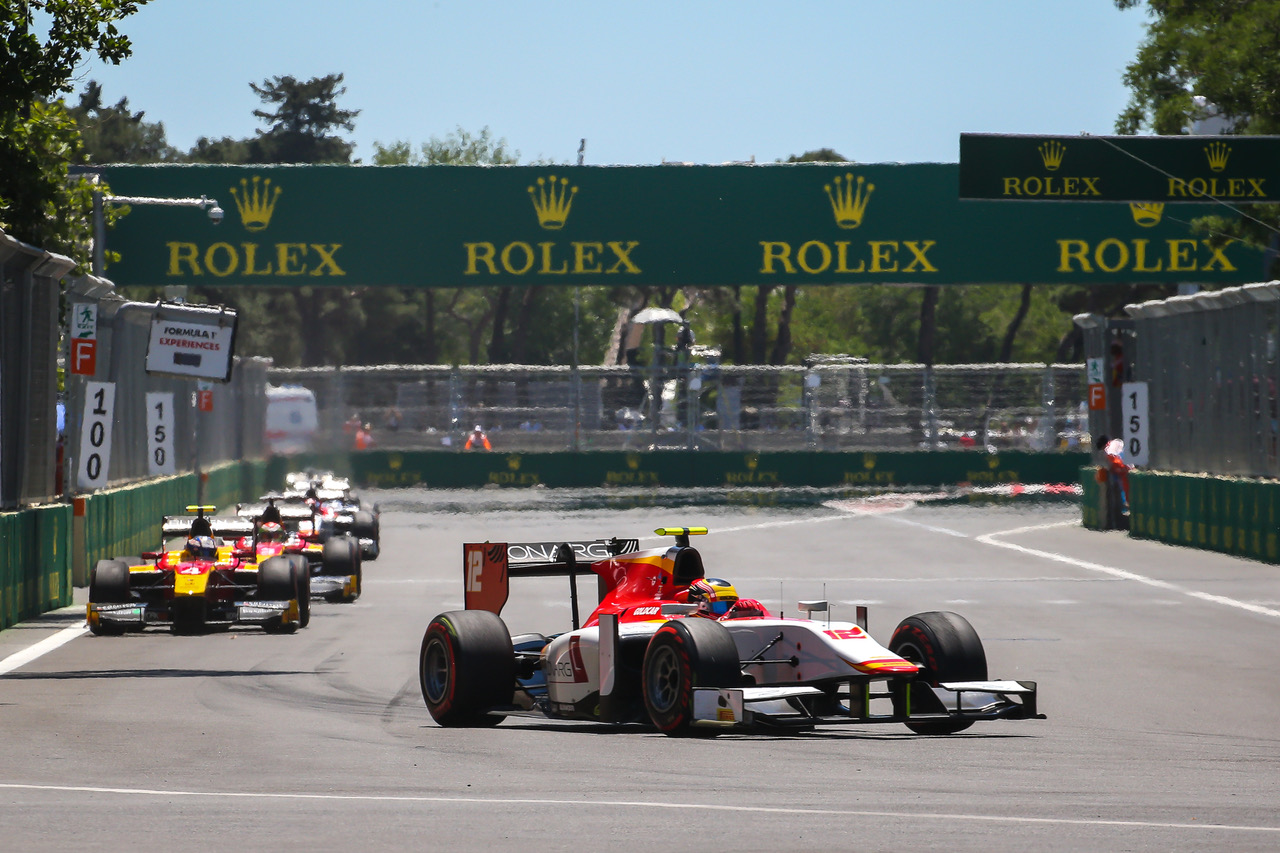 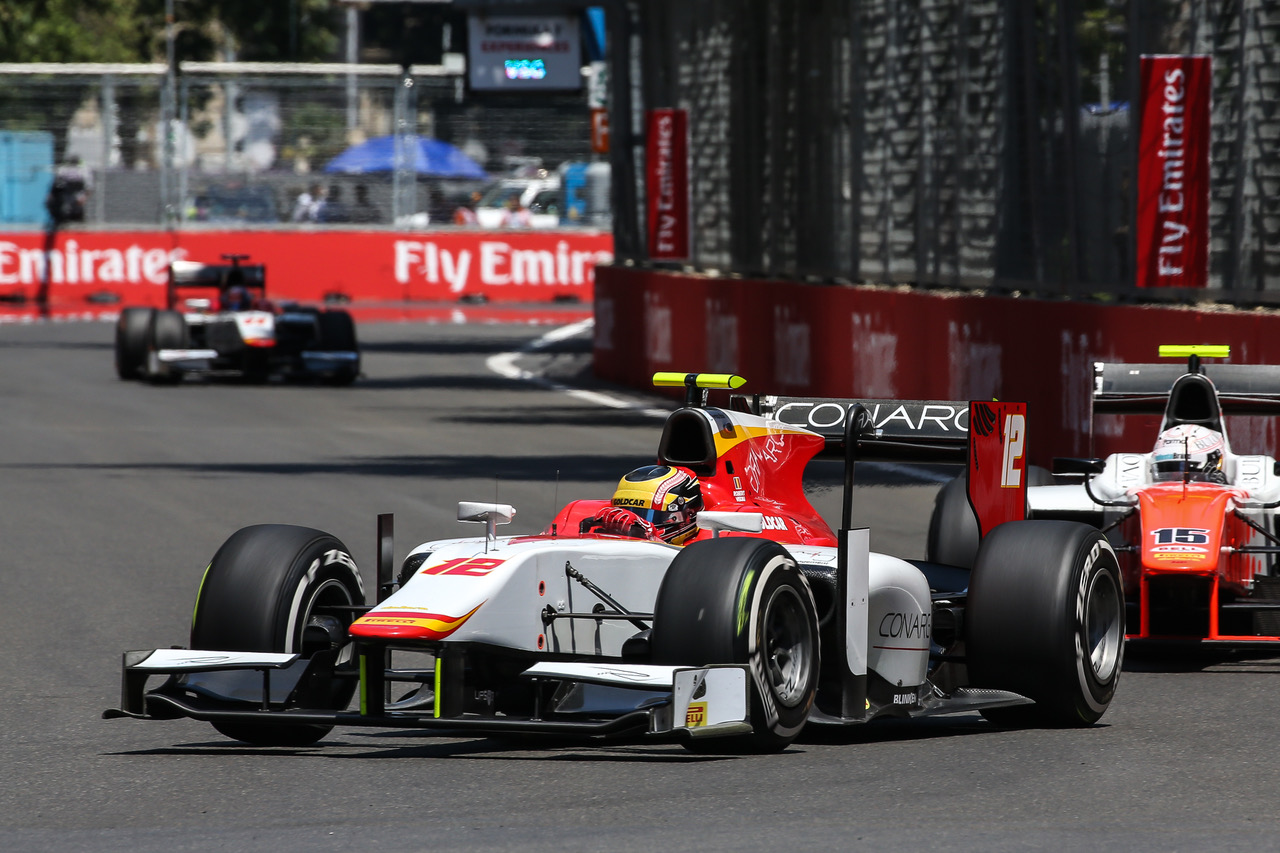 If you weren’t a Formula 2 racing driver, what would you be doing?

I would probably be working in motorsport. I have a few ideas regarding what is needed in the sport, so I would most likely pursue my passion off track.

All cars are special to me, so I can’t really say which one was best and which was worst. I think it’s all about your expectations and in that regard the Tesla Model S surprised me in a good way whereas the Corvette C7 was less like what I expected it to be. 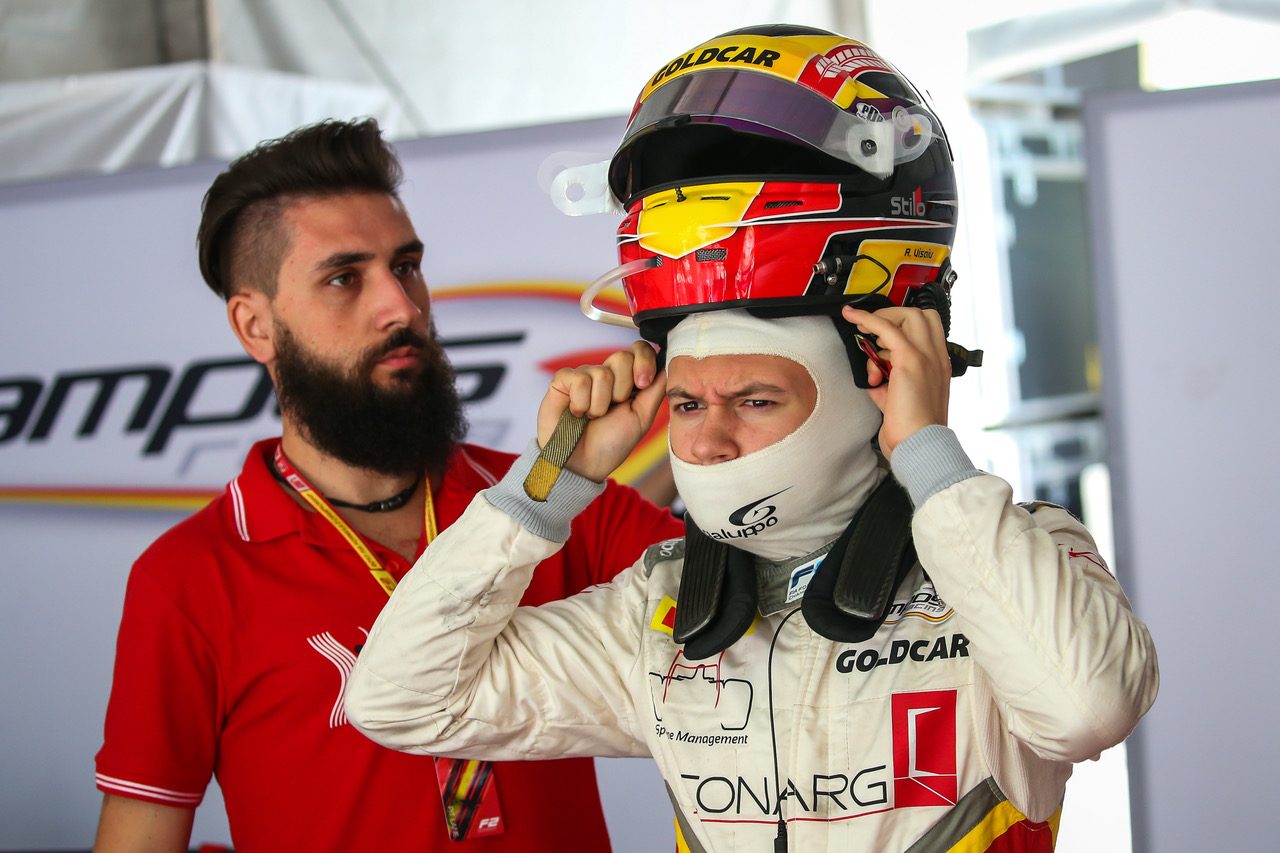 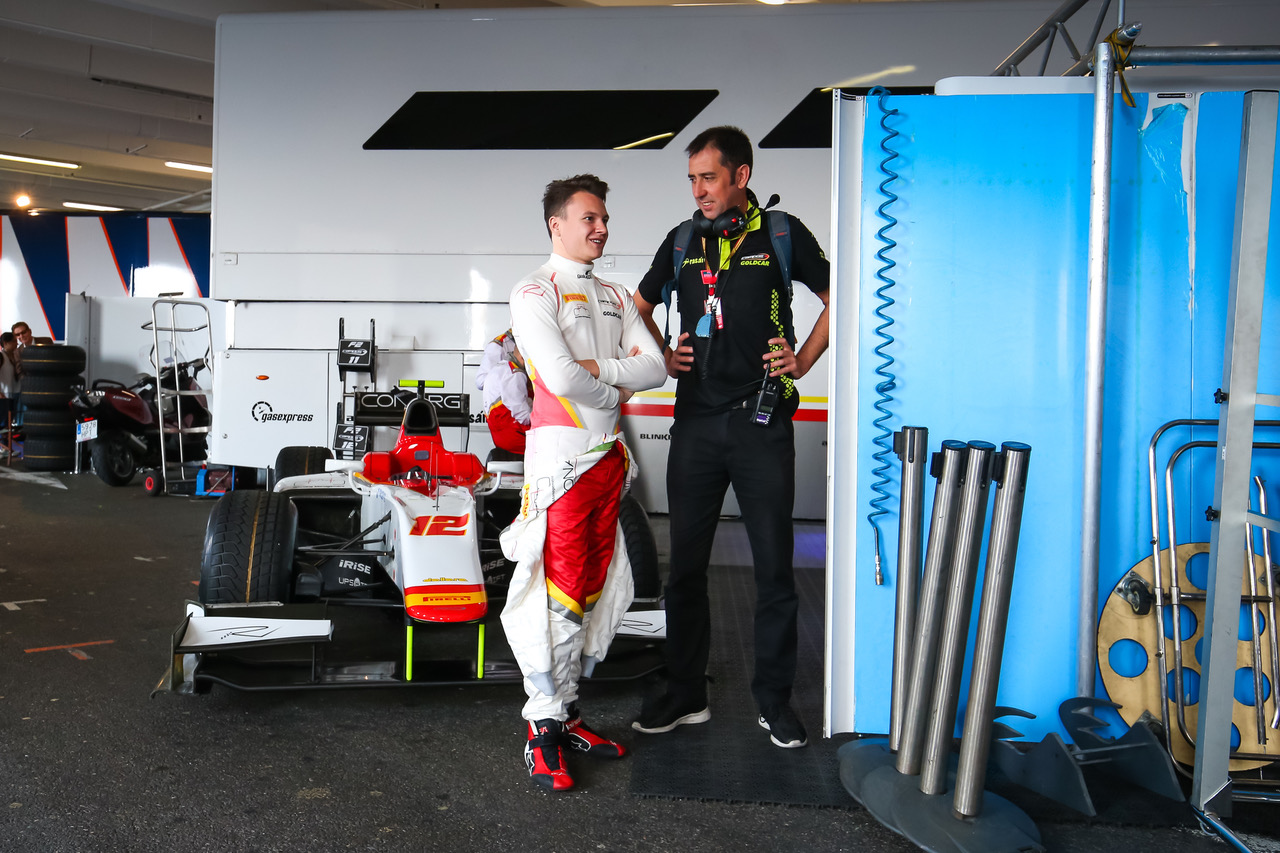 A lot of stuff! I love food but because I train a lot I can’t really go crazy with food, unfortunately.

I only own one car and that’s my daily driver: a BMW M3, which I totally love and which I would like to supercharge at some point.

Pagani Zonda. Any one of them. 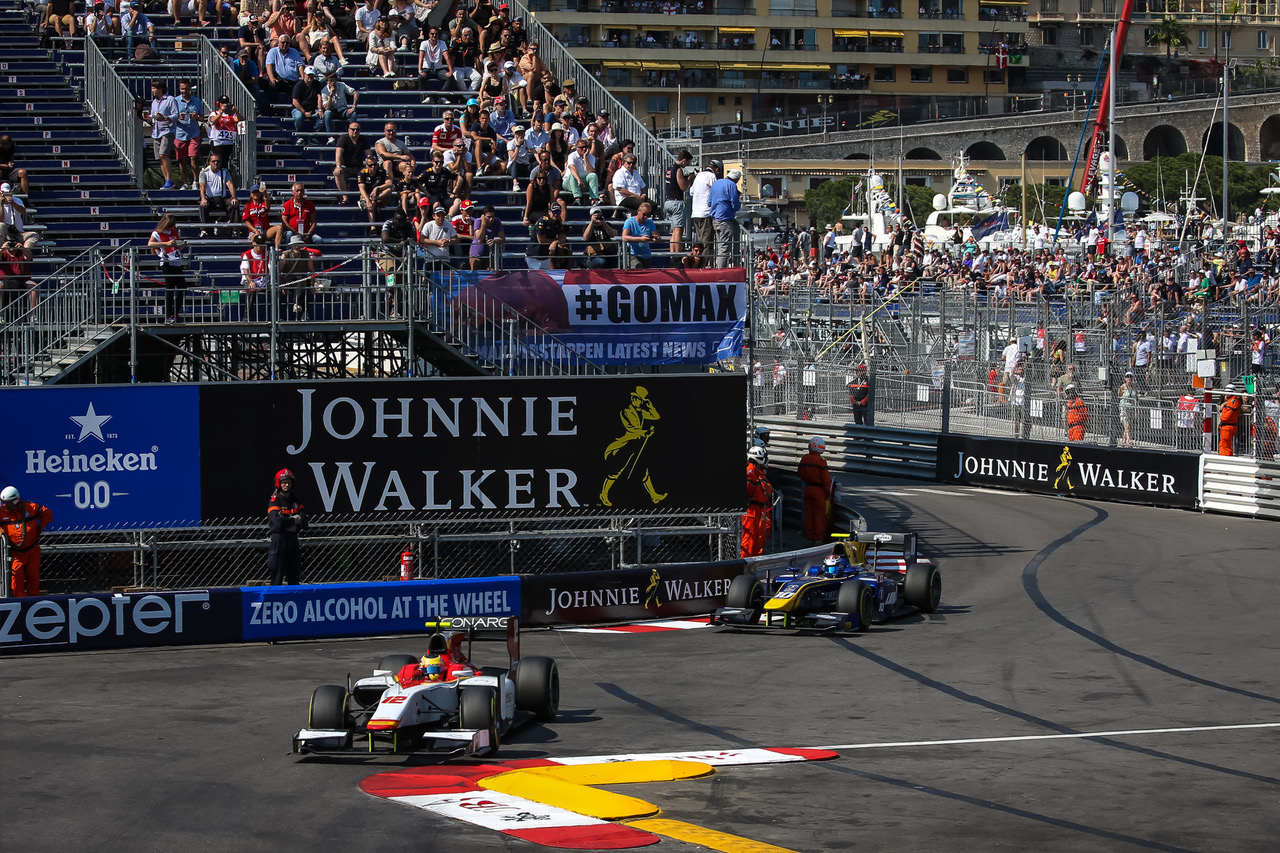 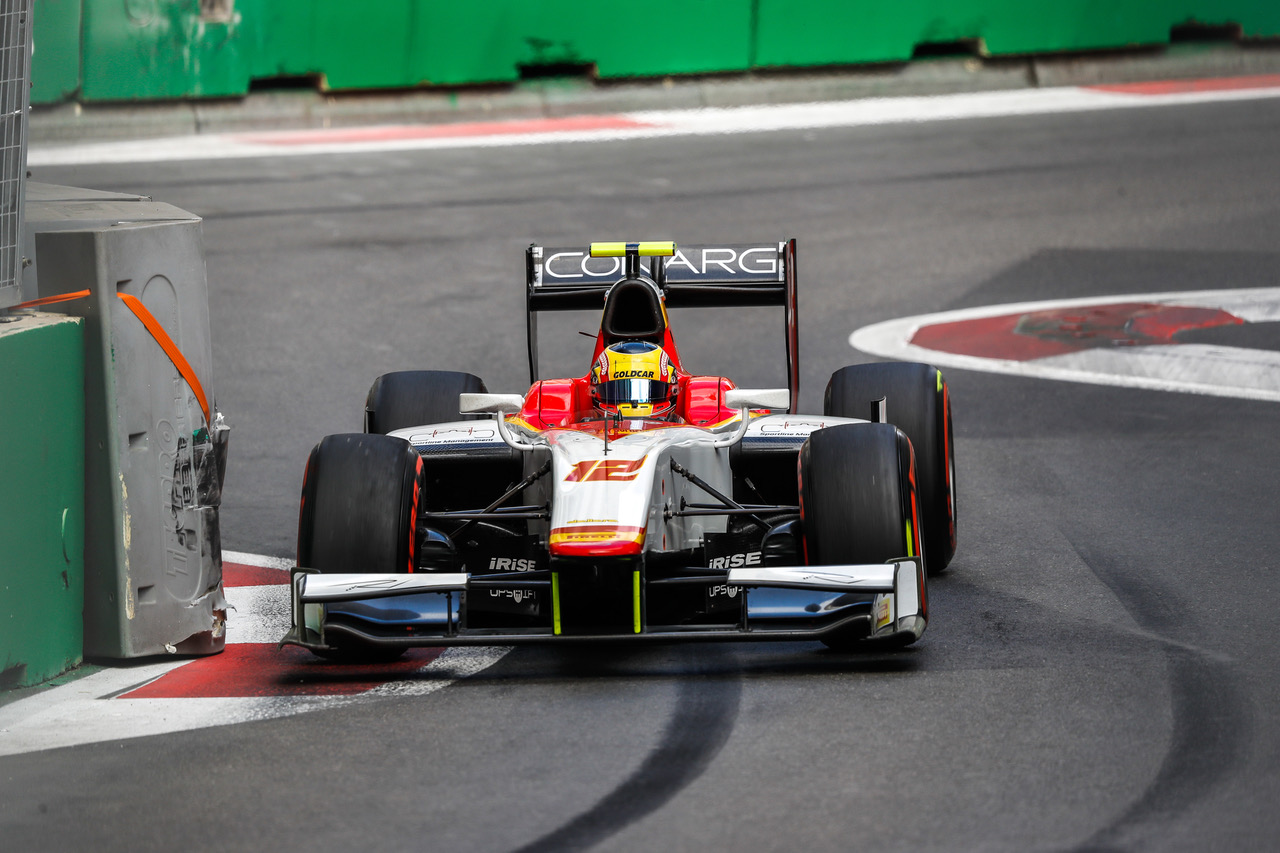 I wouldn’t want to be someone else. 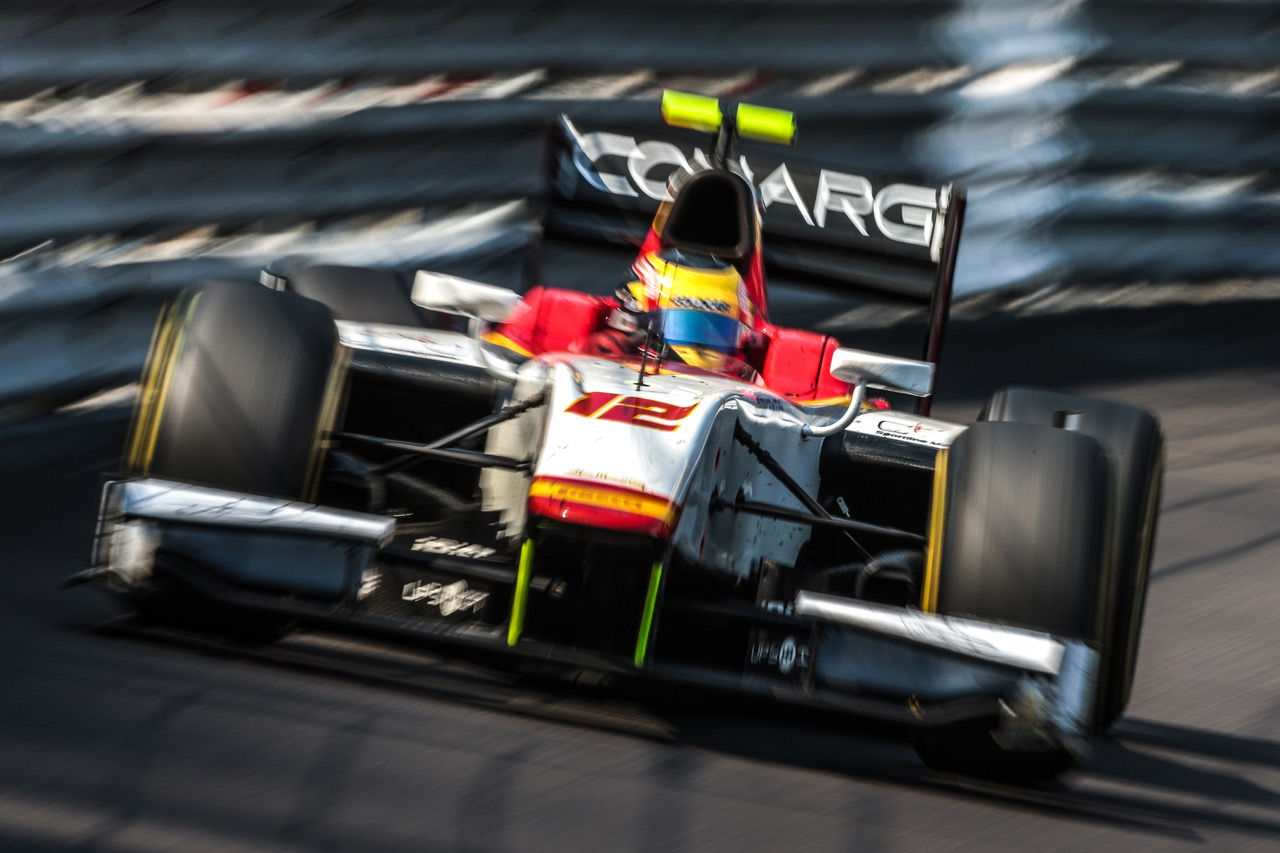 If you want to follow Robert's career you can do so by liking his Facebook page here: Robert Visoiu

Also, special thanks to Robert's management team for helping us out with this interview - Sportline Management