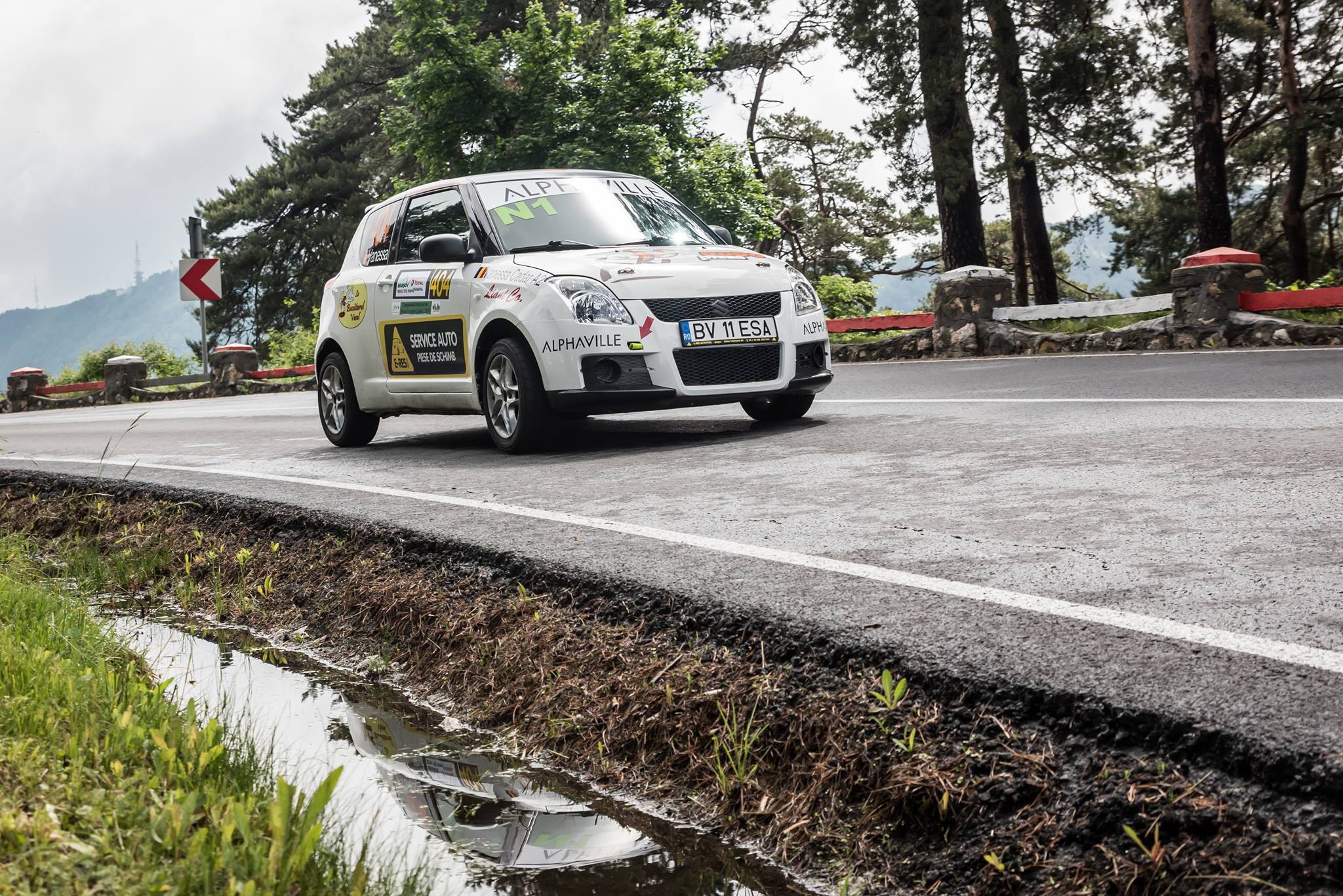 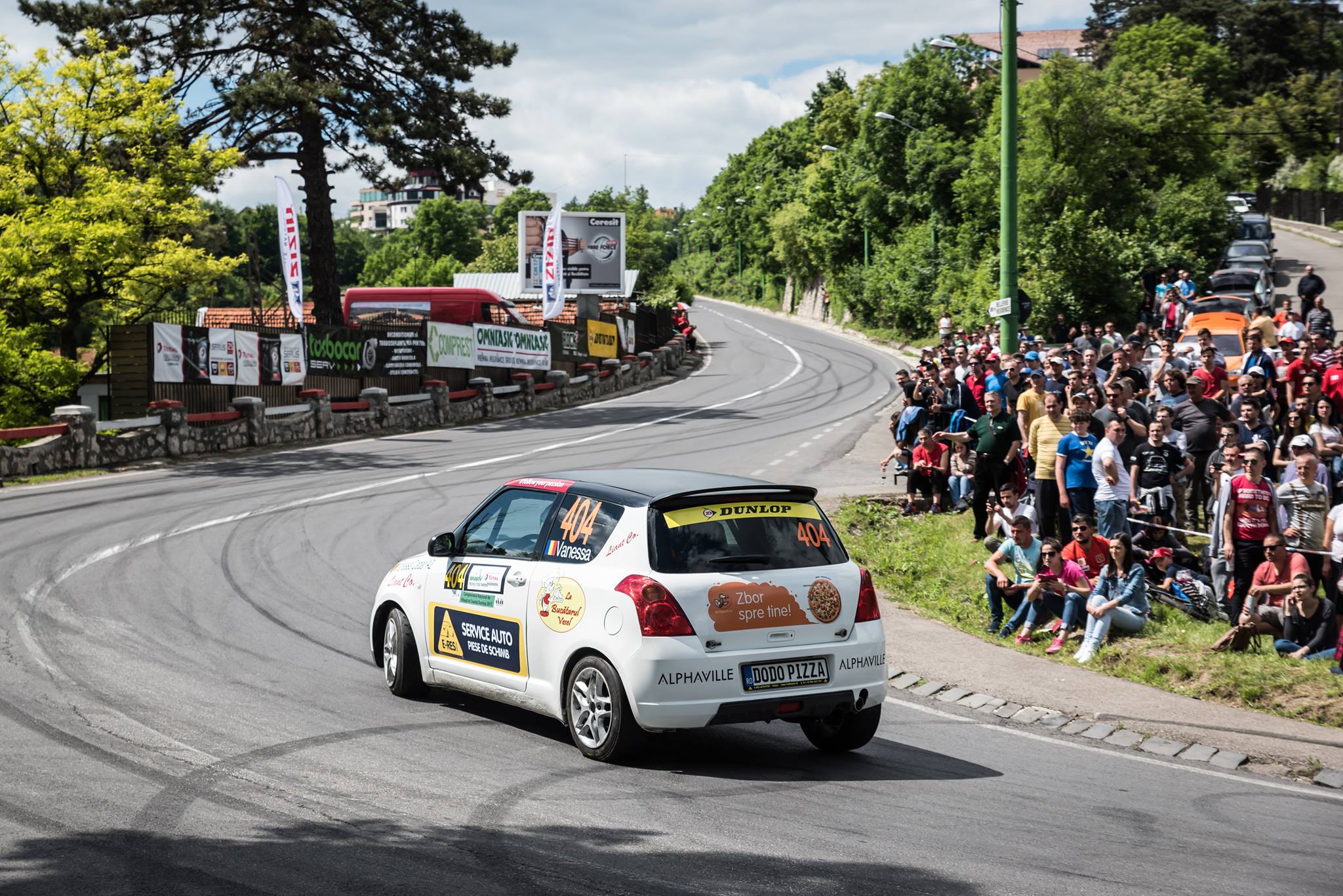 It was one of my dreams to have my debut as a racing driver on my home stage, Poiana Brașov, so after being a co-driver for two rally stages, I decided to accomplish my dream. Even now I have no idea how I managed to do everything in only one week. I found two sponsors, a car to rent, equipment, transport for the car, documents and many more. I wanted it so badly that I managed to fight all the problems that occurred during that week, start the race and even finish on second place in my group.

Each day before a stage you must leave your day-to-day life behind, all the stress, job issues or anything else and just disconnect from it. Then, in those two racing days, you feel you are alive. You have all those mixed feelings and emotions, of joy, fear, excitement, nervousness and you truly live focused and in the present. After that, when you get back home, to your day job, your daily problems and so on and you have to reconnect, it's hard. If I would have to summarize, mental health is extremely important and difficult at the same time, during the race and afterwards. 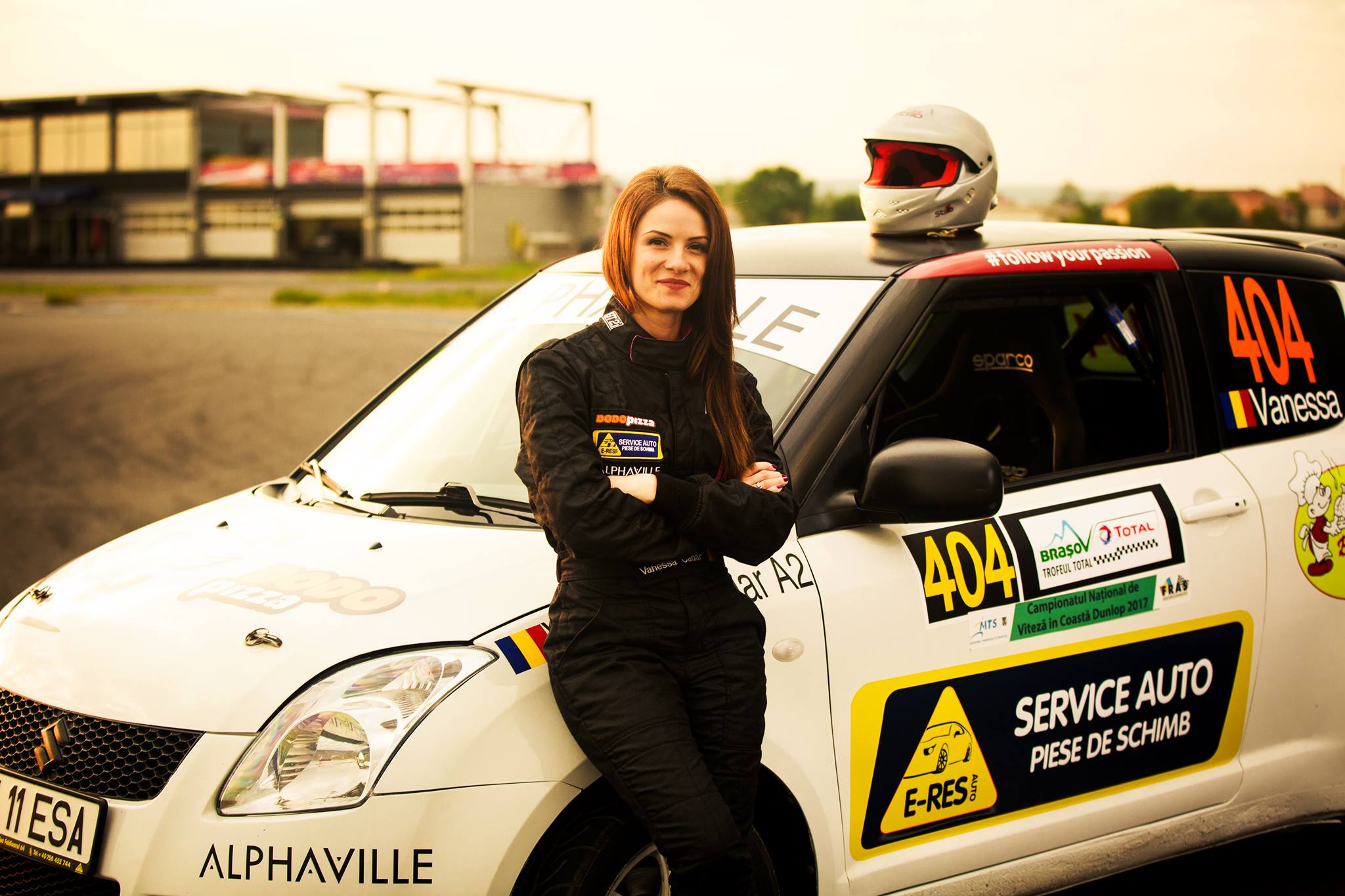 It's difficult to say, because racing is life, as Steve McQueen says. If I would try to imagine that racing was not part of my life, I would probably be doing something that has only one horsepower and that is being a horse-riding instructor.

It is difficult to choose between the Porsche 911 Turbo and Tesla Model S P100D. I would say the Porsche, because of the beautiful sound it makes, but Tesla had that incredible instant acceleration at any point. The worst car would be the Citroen C1. 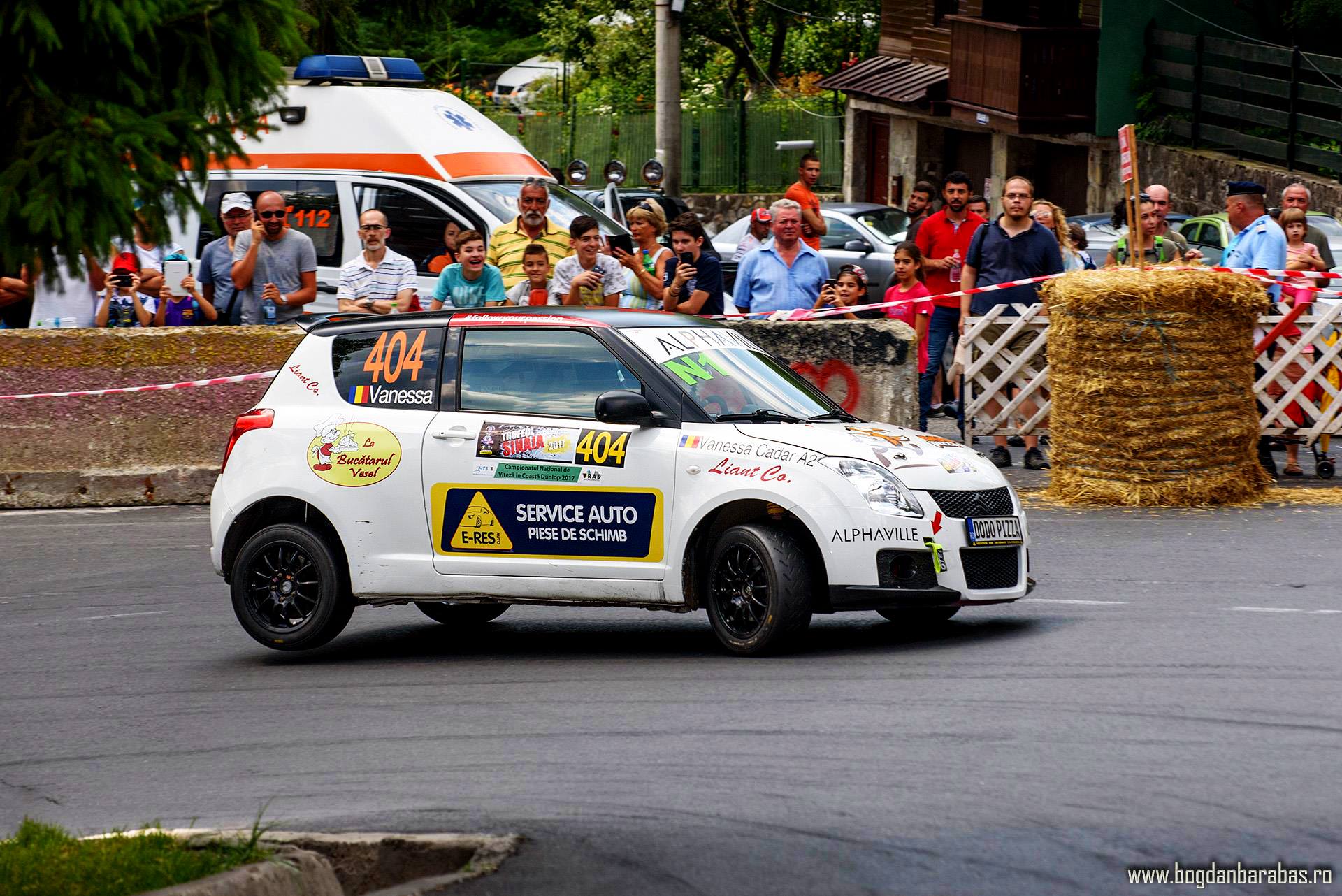 I own and drive, as a daily driver, my Ford Fiesta 1.0, 100HP. Surprisingly, it accelerates really nice and it acts, mostly, like my race car in corners. 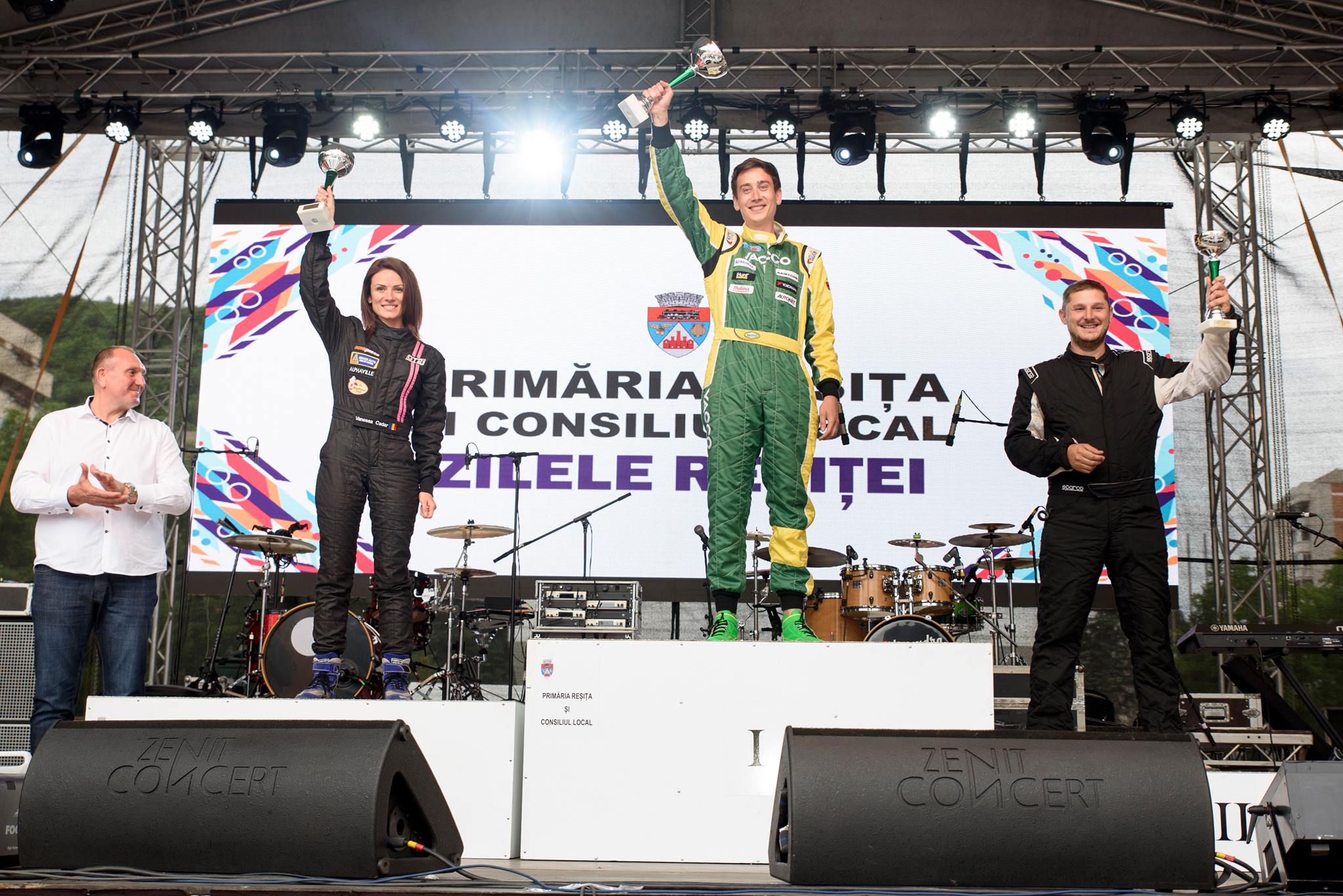 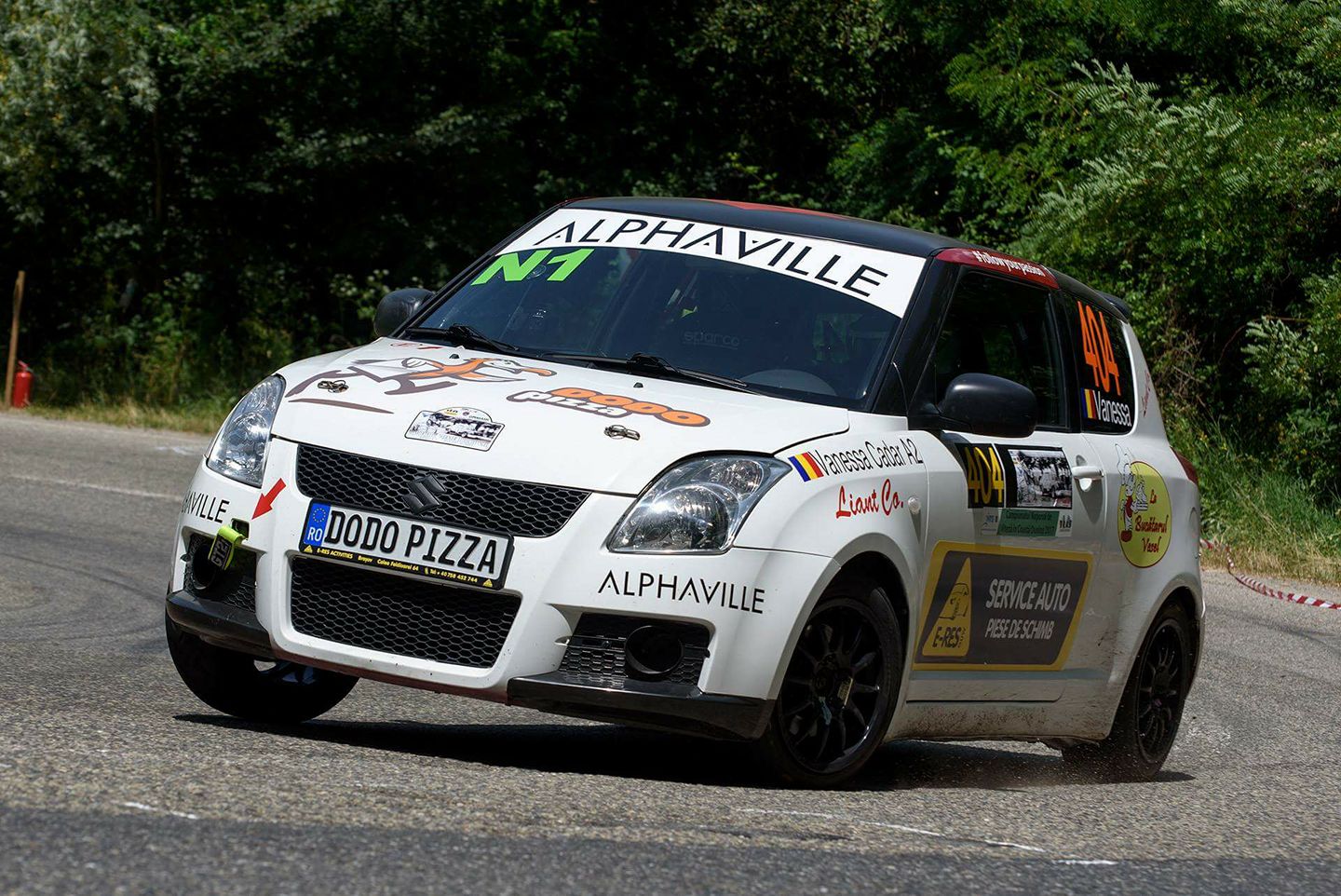 This one is really difficult, because I still have some cars in mind that I know are some of my favorites but I have never driven them. One example is the Nissan GT-R.

Nope, I respect the law when I drive on the open road, except for the speed limit when I am in a hurry :)).

Again, I have never driven a RWD and AWD at the limit to say which one I like the most. Anyway, I think it would be AWD because you can have fun with it and still have traction and control on rain or snow.

I had to think about this one for a few minutes, but no one comes to my mind. I admire a lot of people, but I would not say I would like to be someone else. Each day is special, we should live it as it is the last and I would still choose to be me. 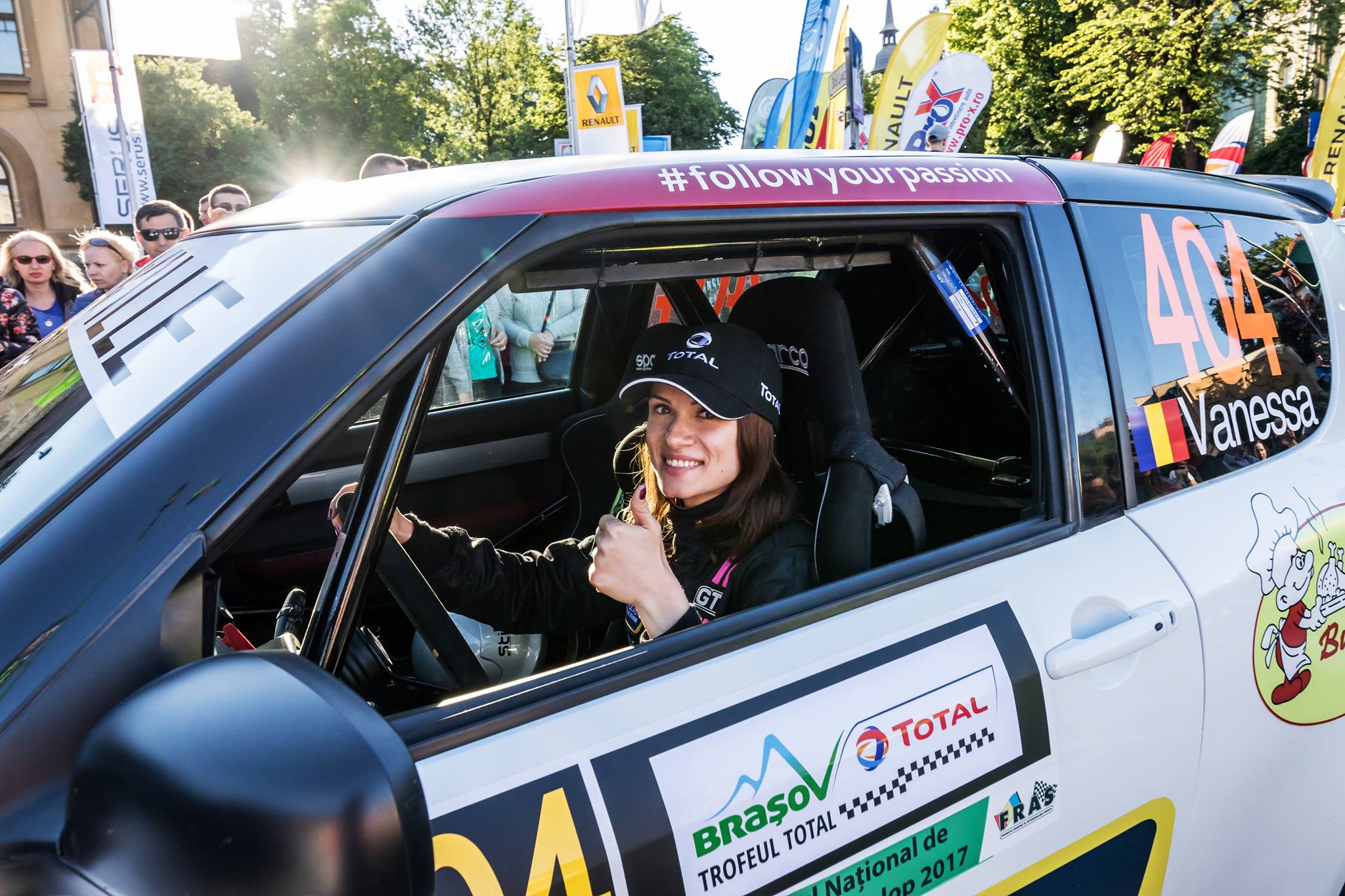 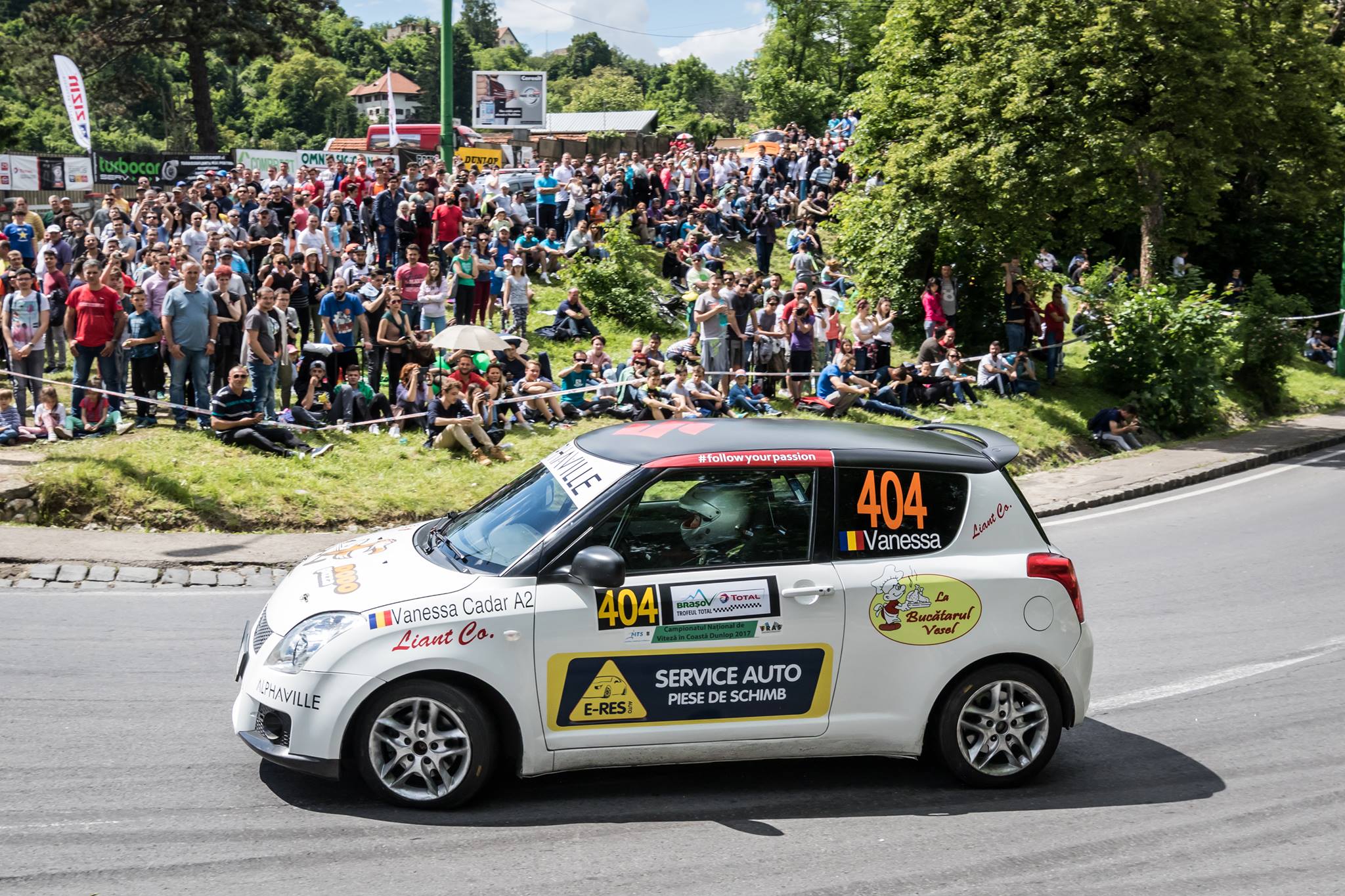 Thank you Vanessa for taking part in our 10 Questions Series, we really enjoyed your answers!