The new Passat is actually not that new, because if you don’t look carefully - the differences won’t really stand out. 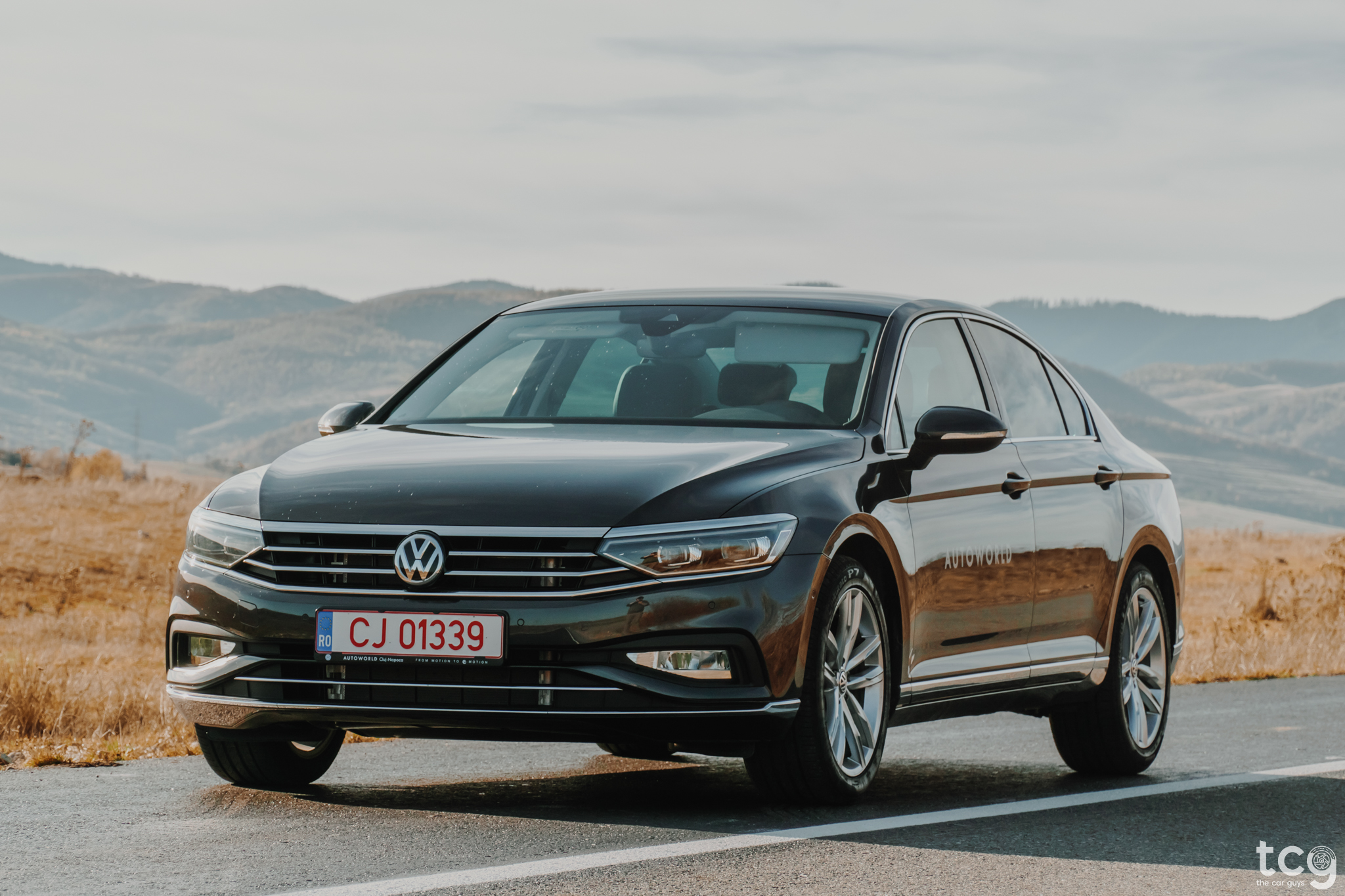 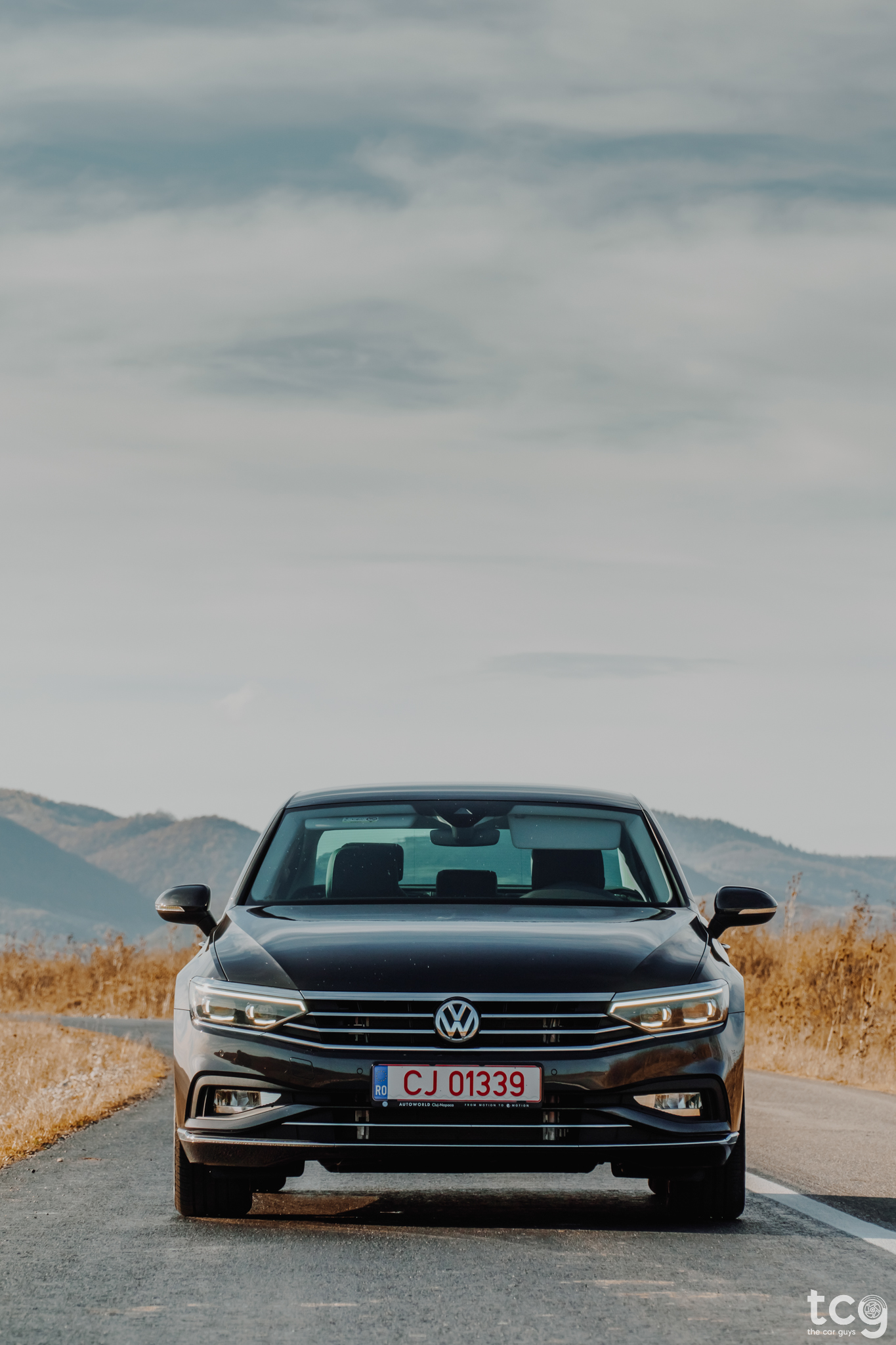 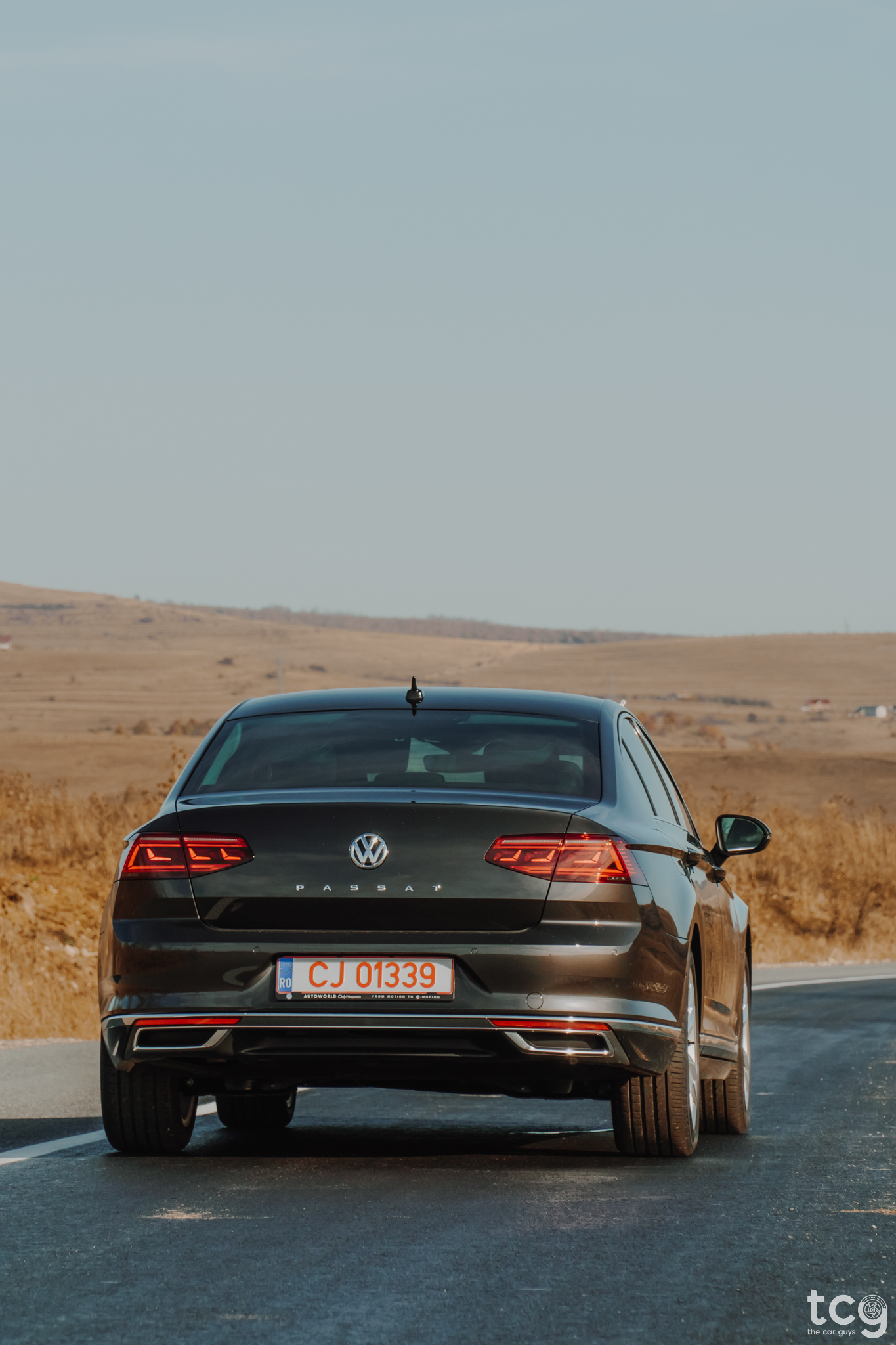 Lets start with the design! With this facelift, we can see that the headlights changed a bit and now the lines of the front grille continue in the headlights which makes it a bit more elegant. Also the lower part of the bumper is a bit changed and the fog lights/cornering lights are now surrounded by a plastic ornament. But those are pretty much all of the differences I can notice at the front. 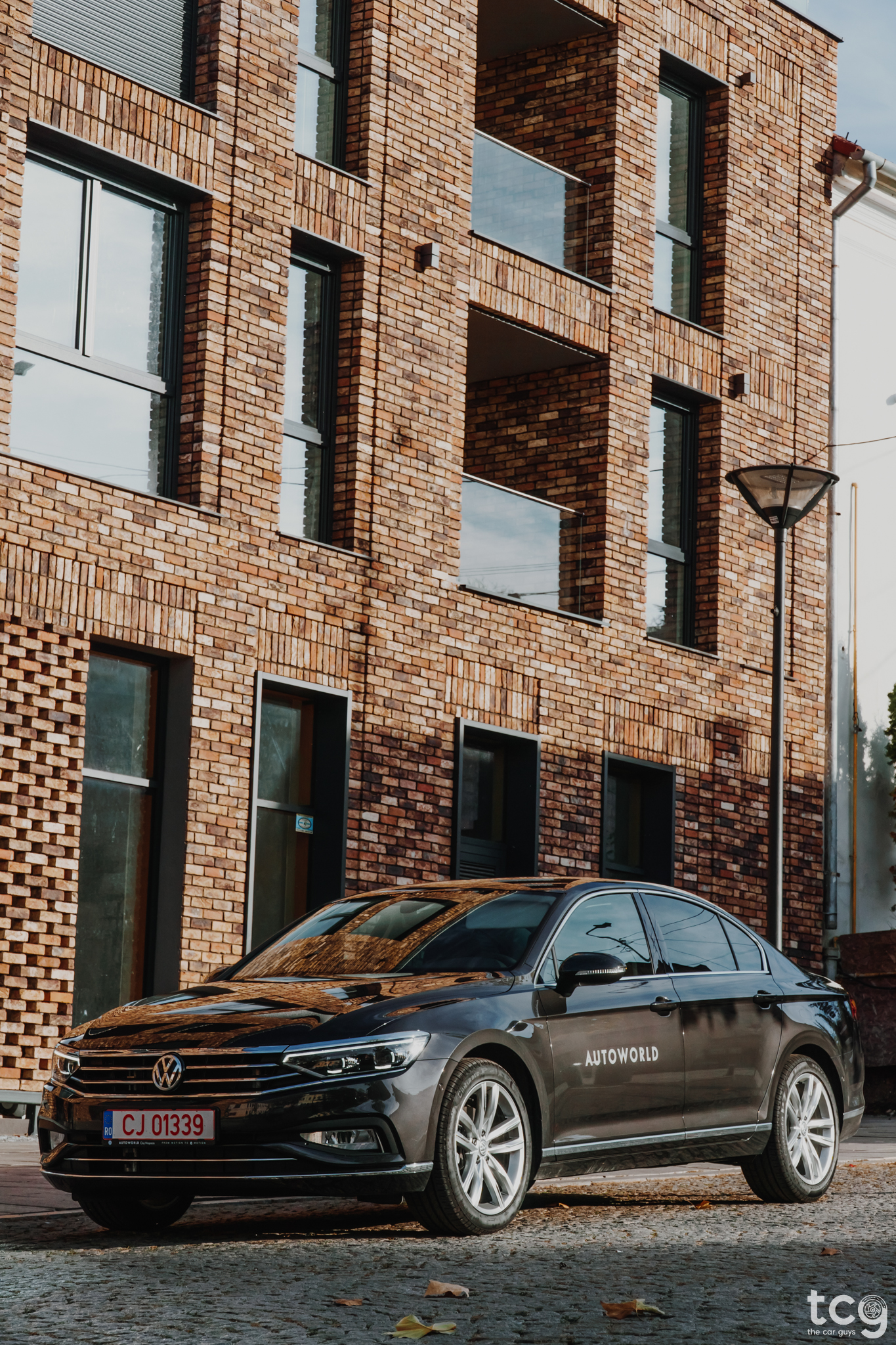 I can’t see any differences from the side, but the wheels that were on our test car looked really nice. They were 18 inch alloy wheels! 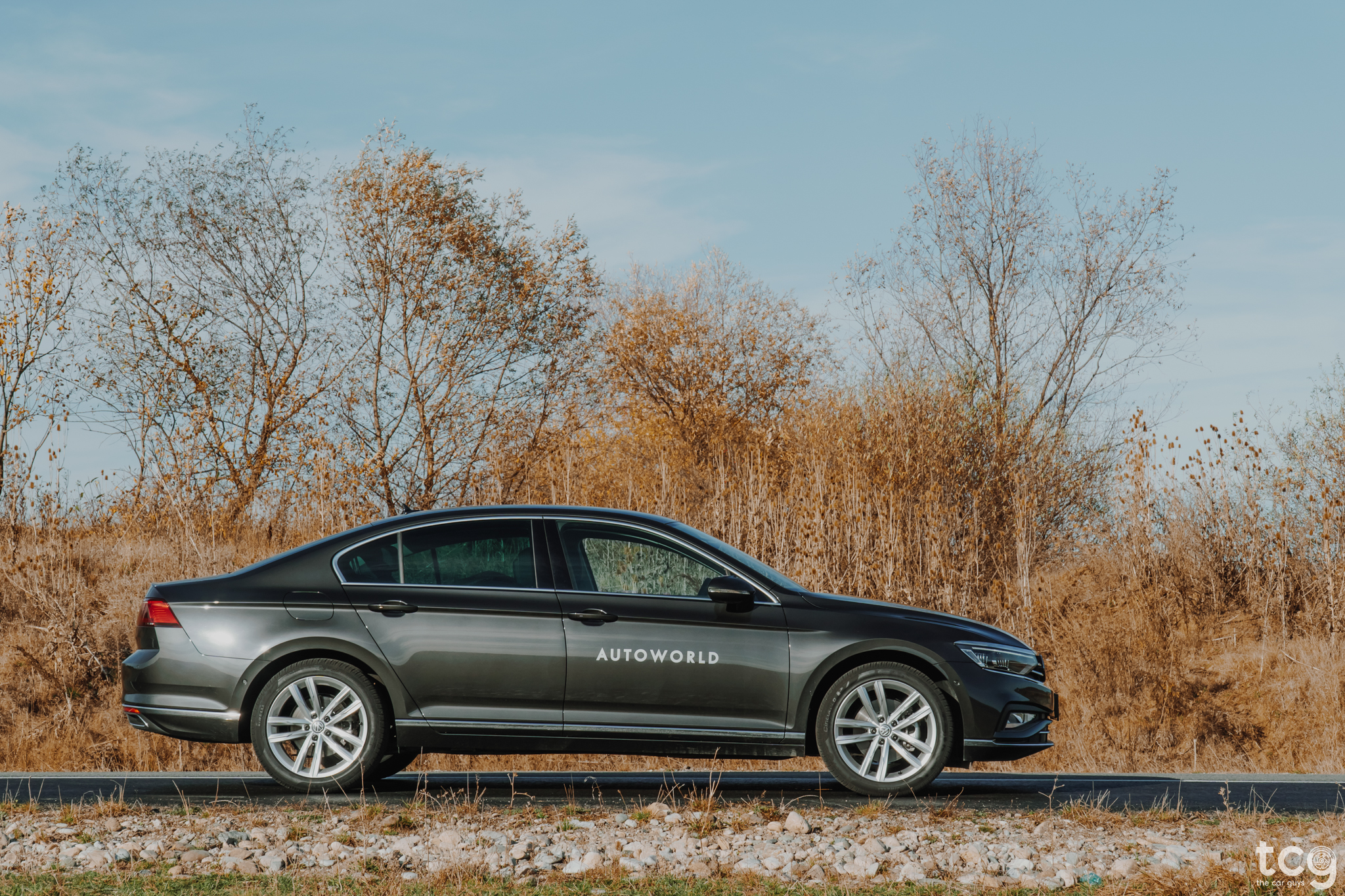 Moving to the back, the taillights have the same shape, but the interior lines are different. To be honest, I really liked the old lines of the taillights, but the new ones are even better. Another important change on the back of the car is where the model name is written. Now you can see it right in the middle of the trunk, right under the VW badge and the way it is written now looks like a statement. 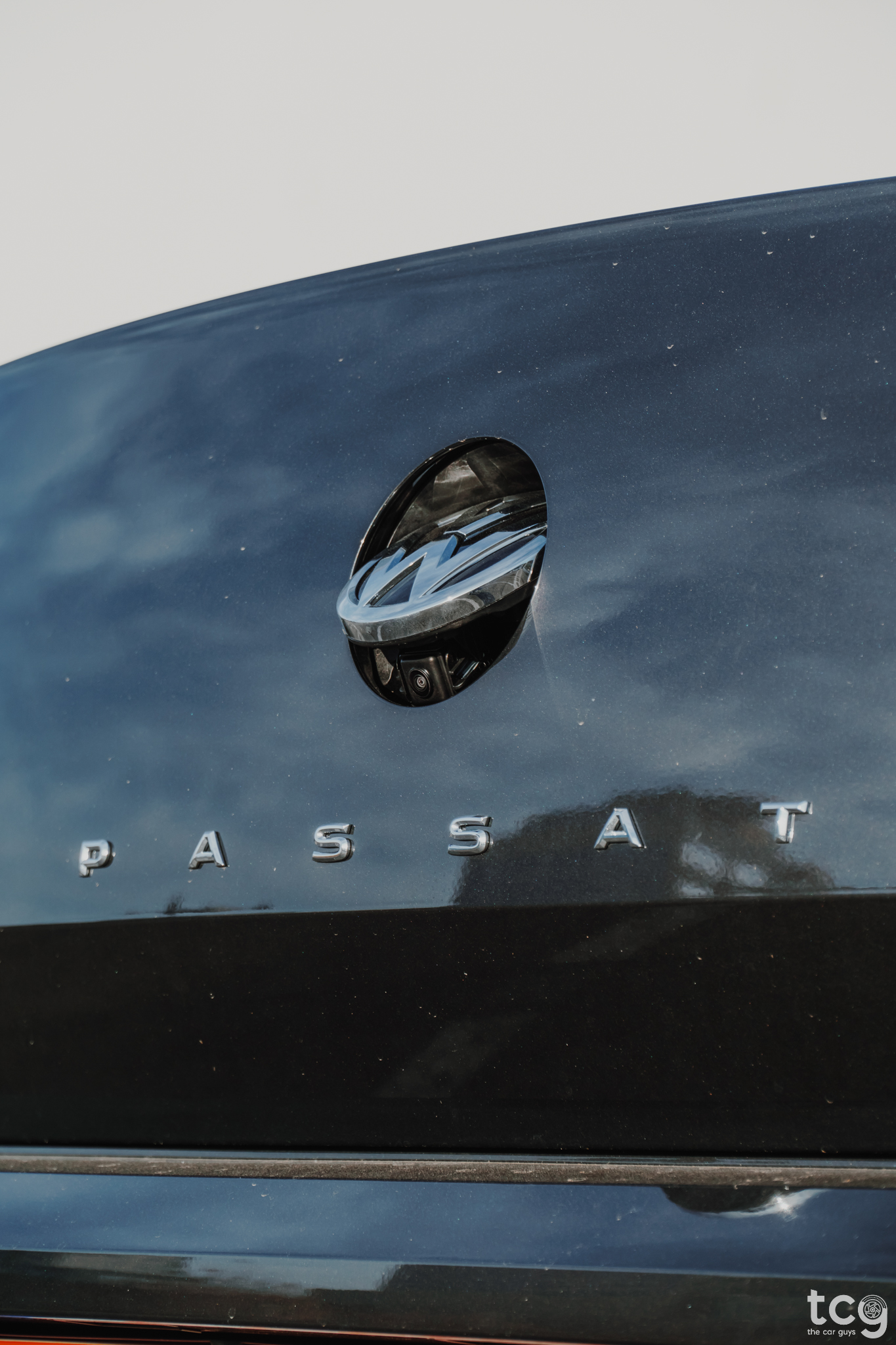 Moving to the interior, it's still really well built and you can feel the quality from the moment you get it. The steering wheel feels really good in the hand, the big dashboard screen delivers high res graphics, the infotainment is really responsive and easy to use – with one exception – the hand gestures barely work (kinda wonky). The audio system, on our test car, was the basic one with no upgrades and it is enough if you’re not crazy about high volumes and a lot of bass. 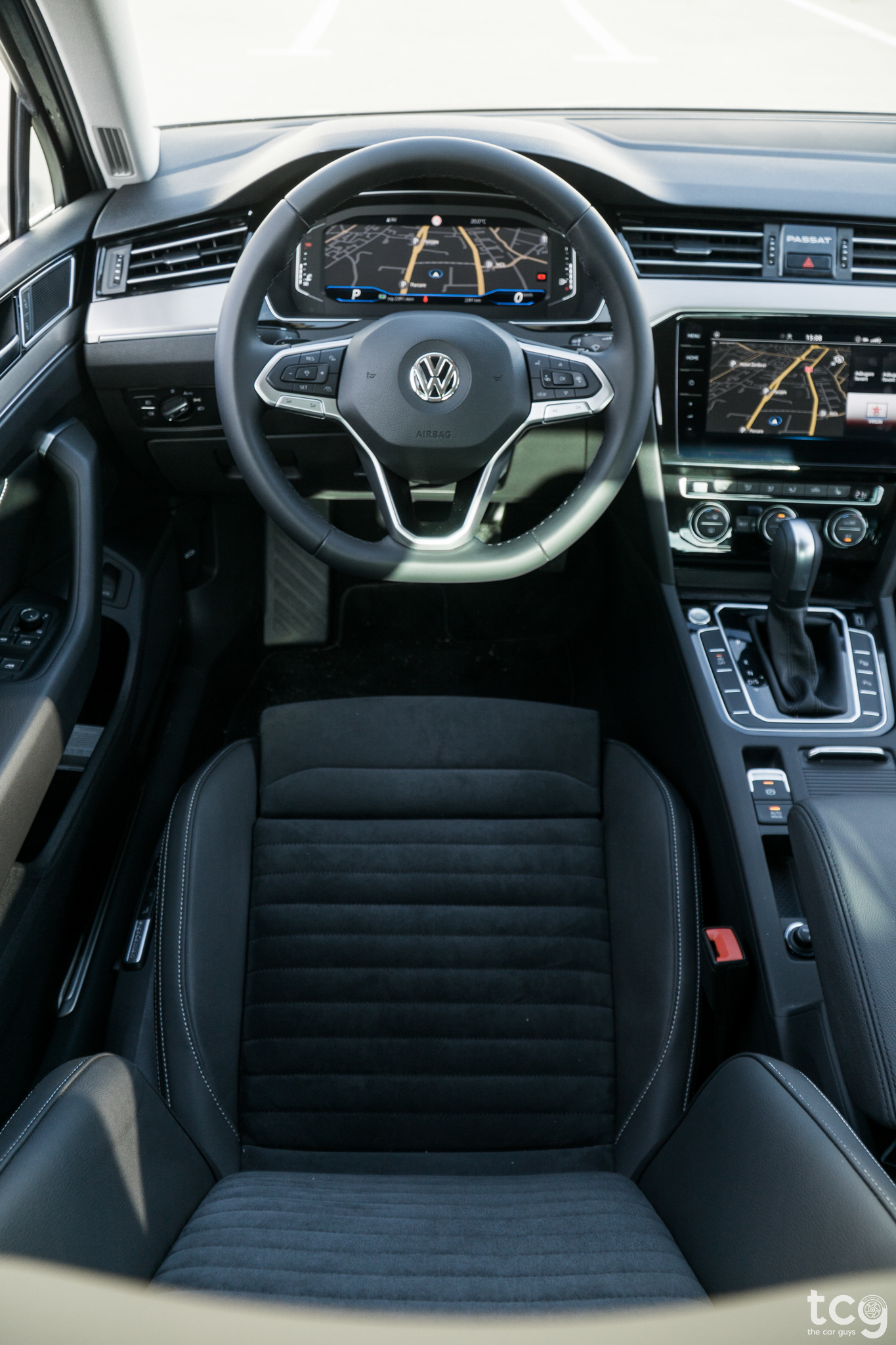 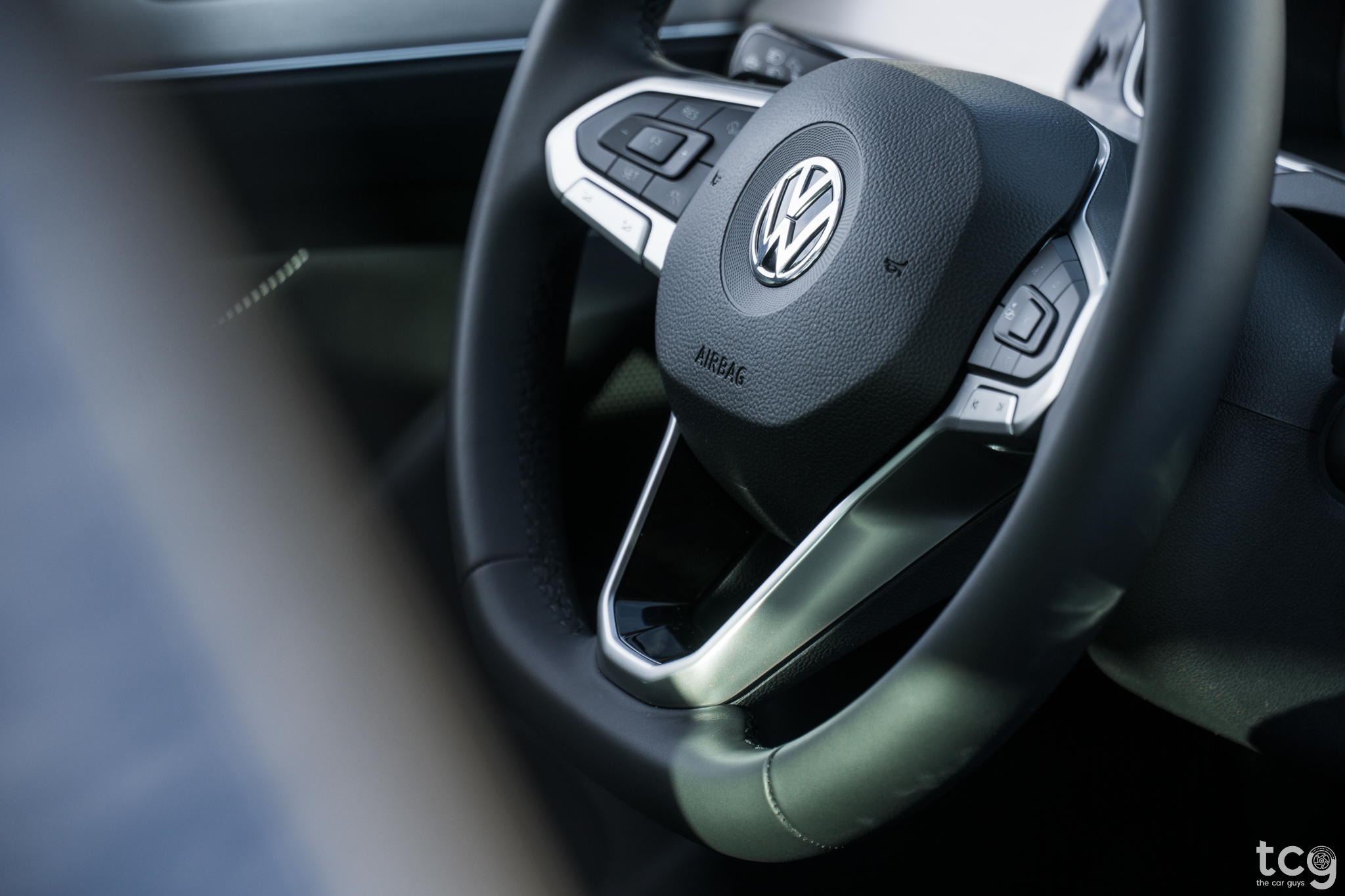 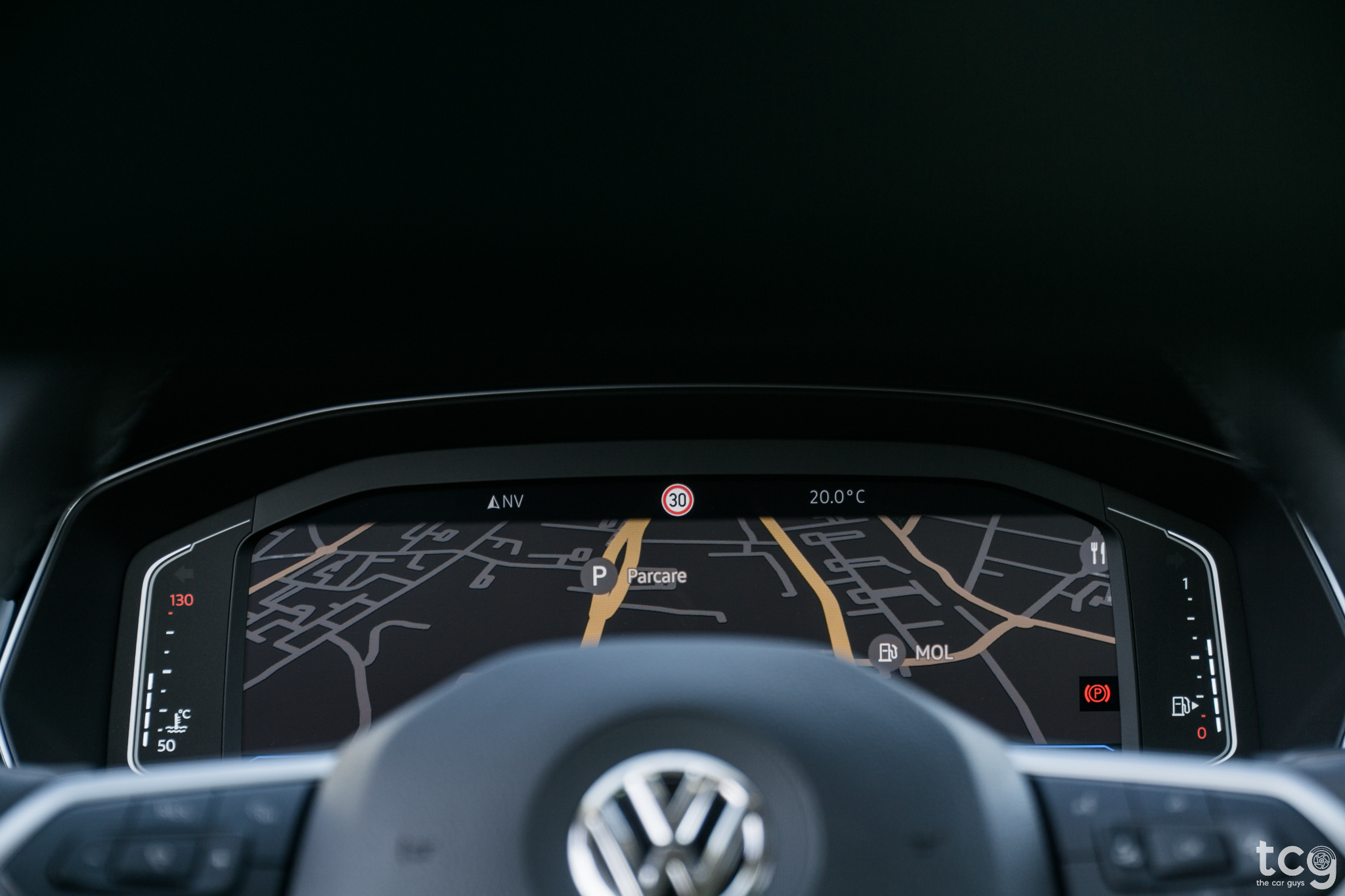 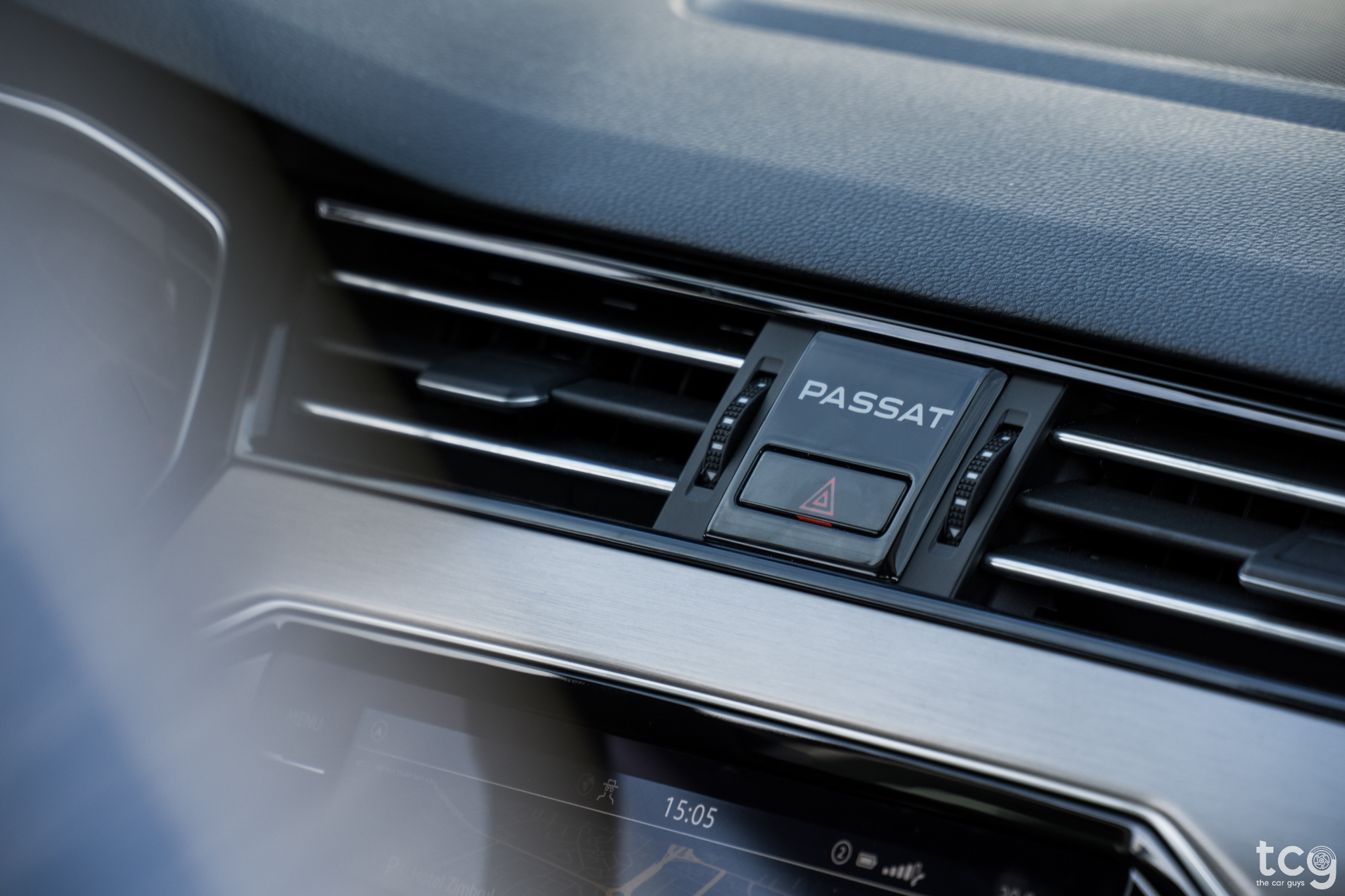 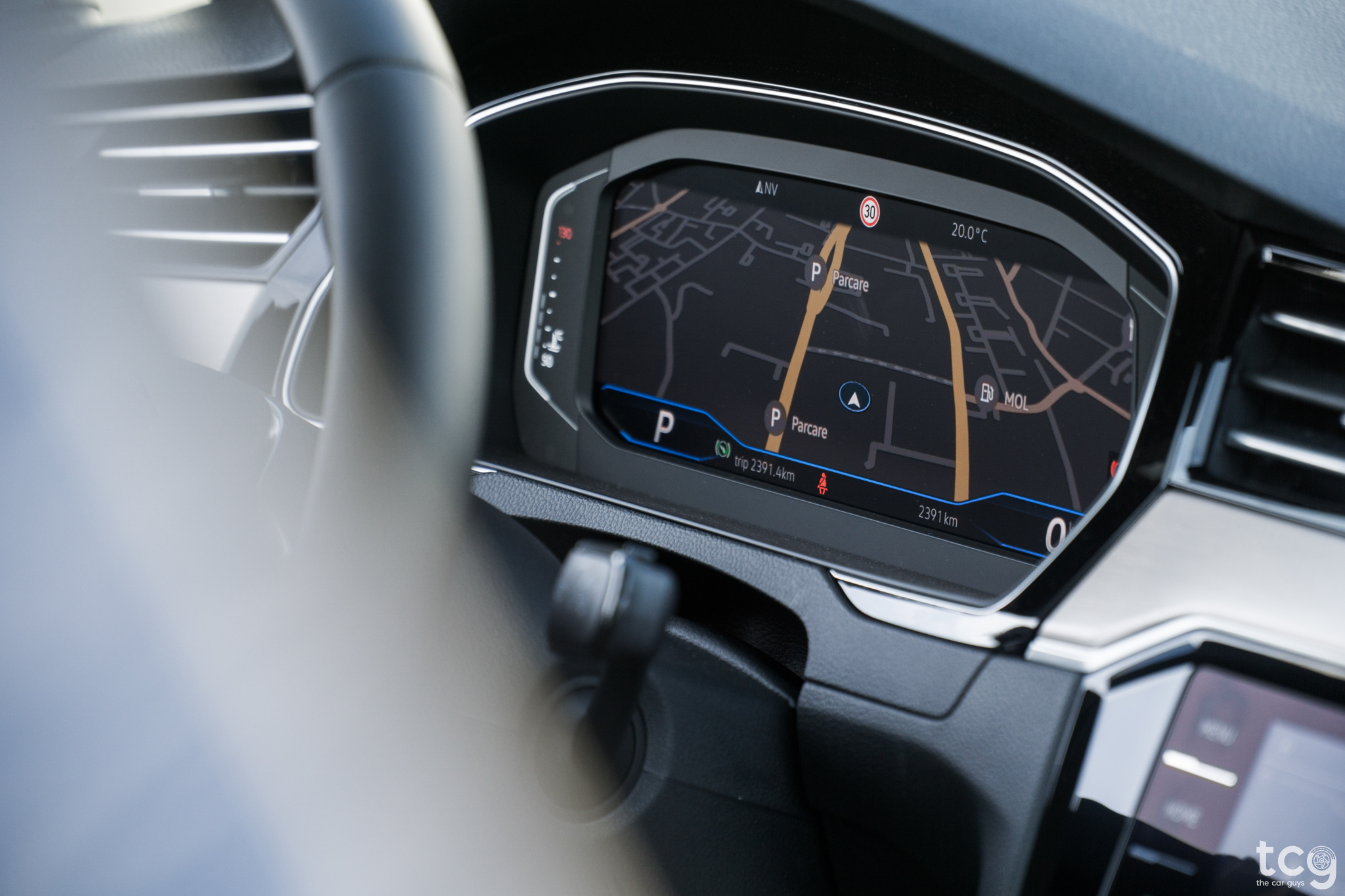 Continuing with the interior, you have a lot of space, no matter where you sit in the car. All the seats are comfortable, the doors open wide enough so you can easily install a child seat. Also the trunk is big and you can fit a lot of luggage (586 liters). The drivers seat was an ErgoComfort seat, which had electrical adjustments, memory for the position of the seat and massage. 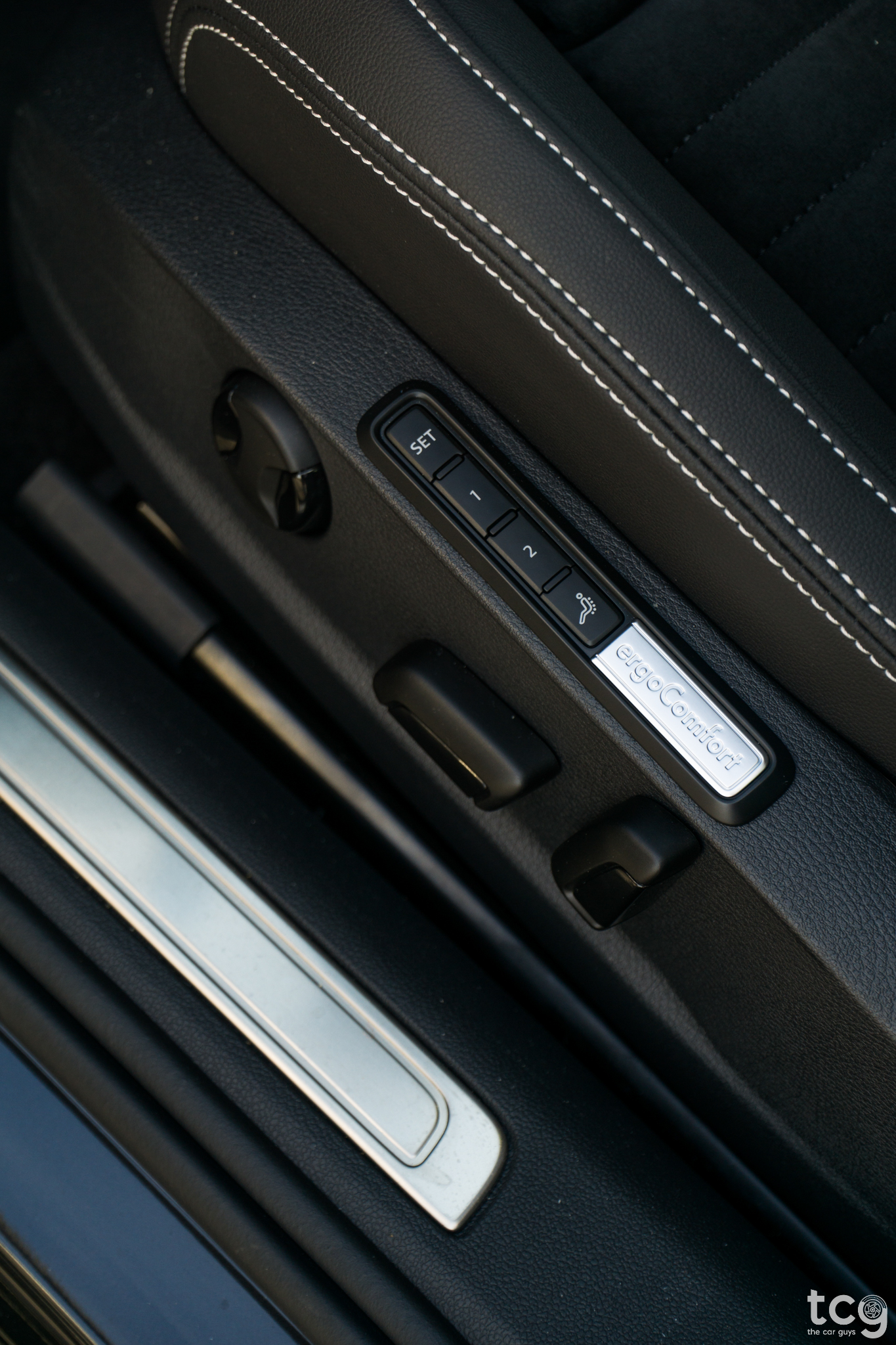 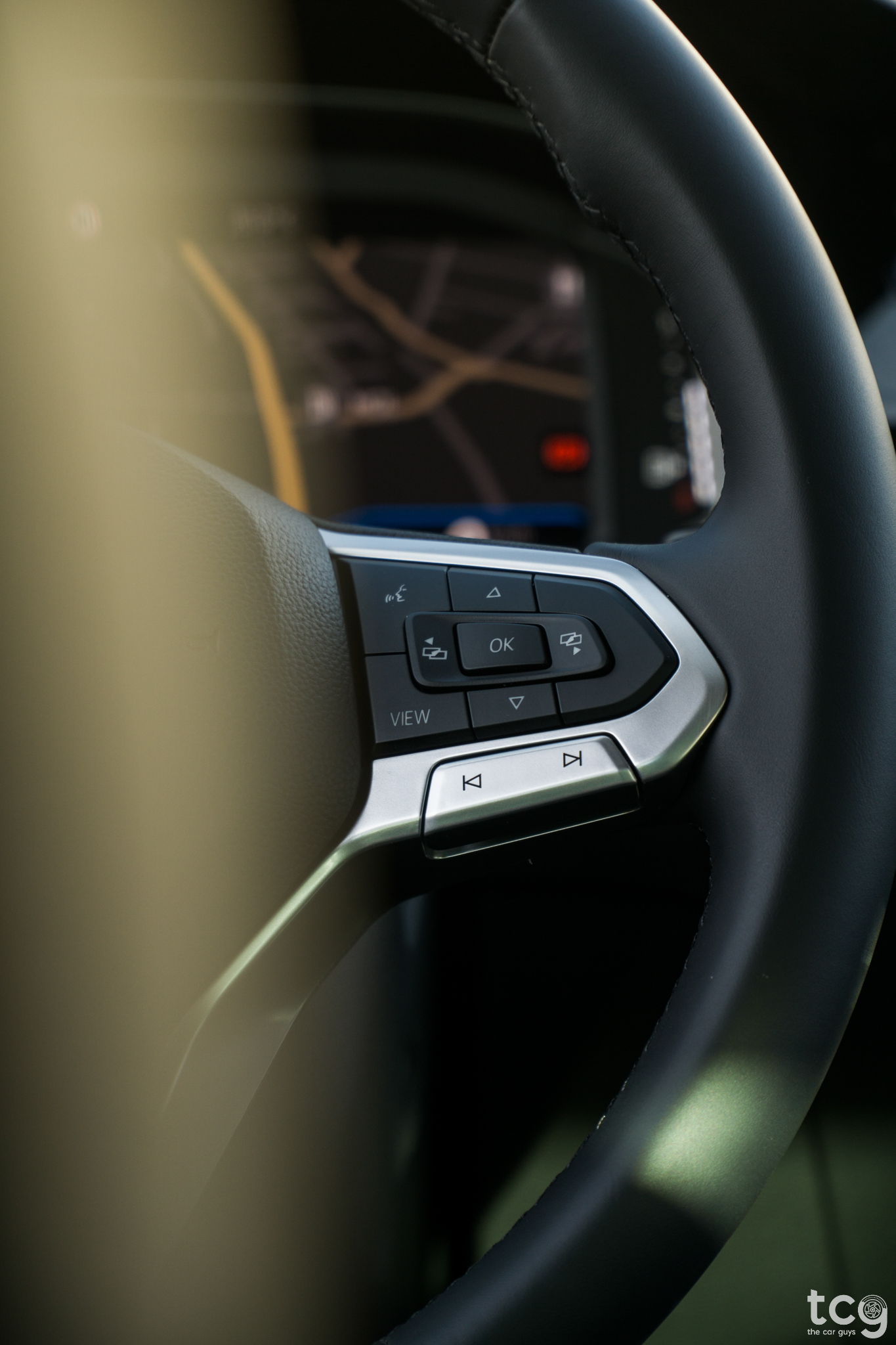 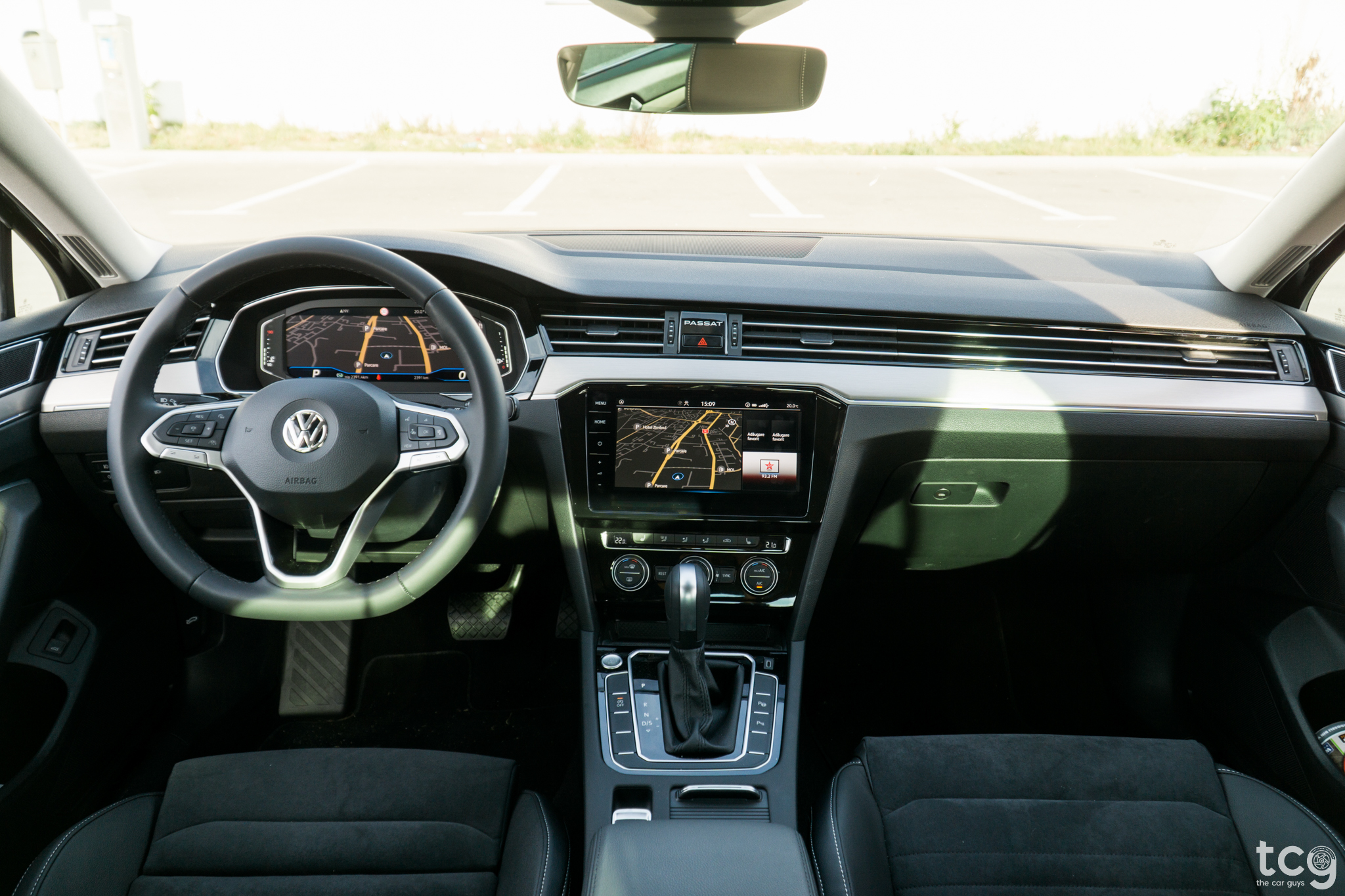 Talking about performance, our test car was equipped with the well known 2.0 TDI that produces 150 HP which was coupled to a DSG gearbox. This engine is by no means fast, but by now we know that it is quite reliable. 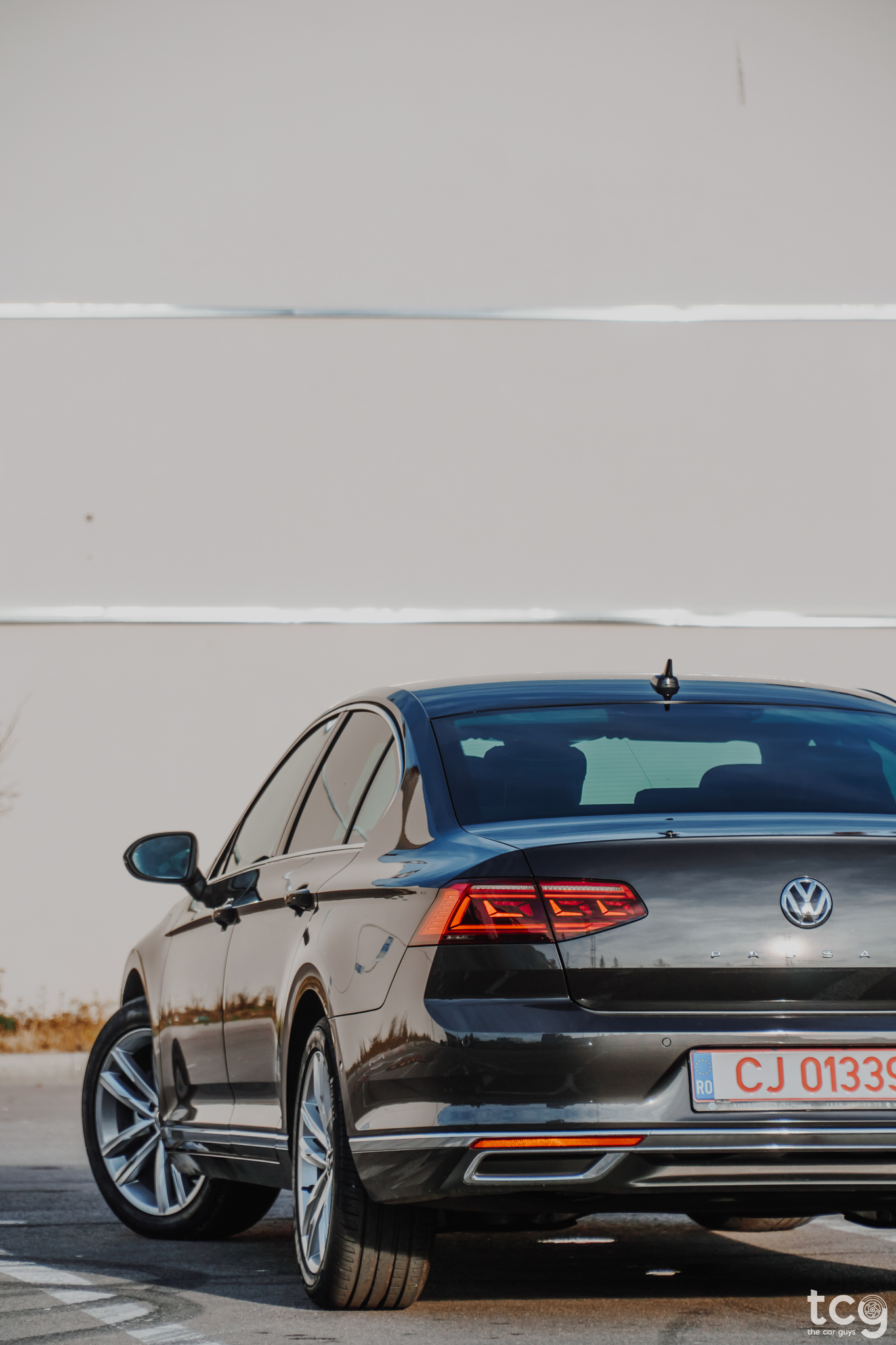 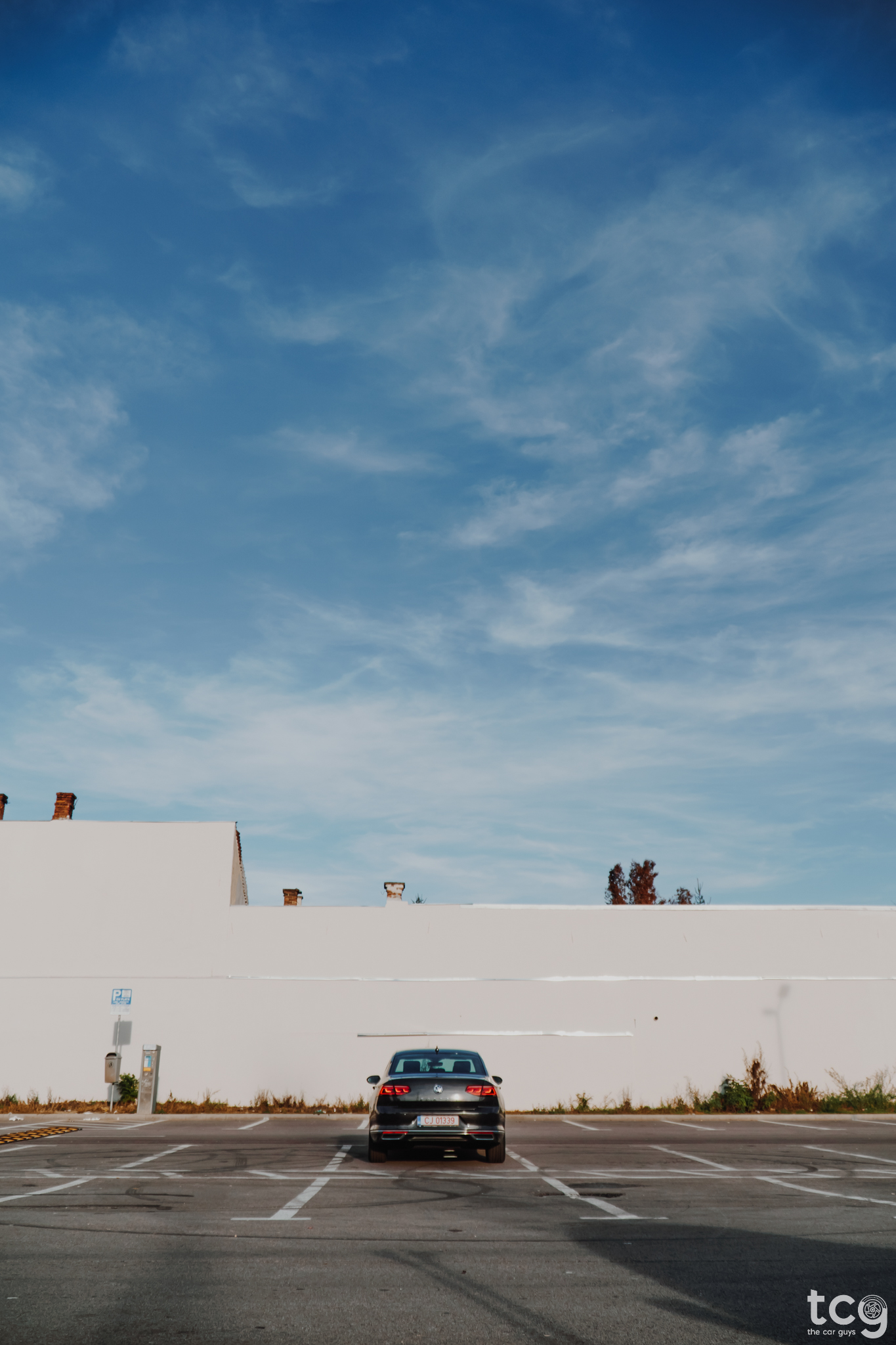 If this engine is not fast enough for you, there are 2 more powerful TDI versions of the 2.0 engine, versions that develop 190 HP or with the help of a second turbo you can get 240 HP. If you’re looking for good fuel consumption, there is a 1.6 TDI with 120 HP which will surely deliver very good fuel consumption. If you’re tired of the diesel sound (and rattle), the range of petrol engines starts with a 1.5 TSI that produces 150HP, or the 2.0 TSI with 190HP. If this is not fast enough for you, the most powerful Passat that you can get is the 2.0 TSI with 272 HP that drives all the wheels (4Motion) trough a DSG Gearbox. All the above mentioned engines are available based on what trim you select for your configuration. Some of the engines are also available with 4Motion (AWD). 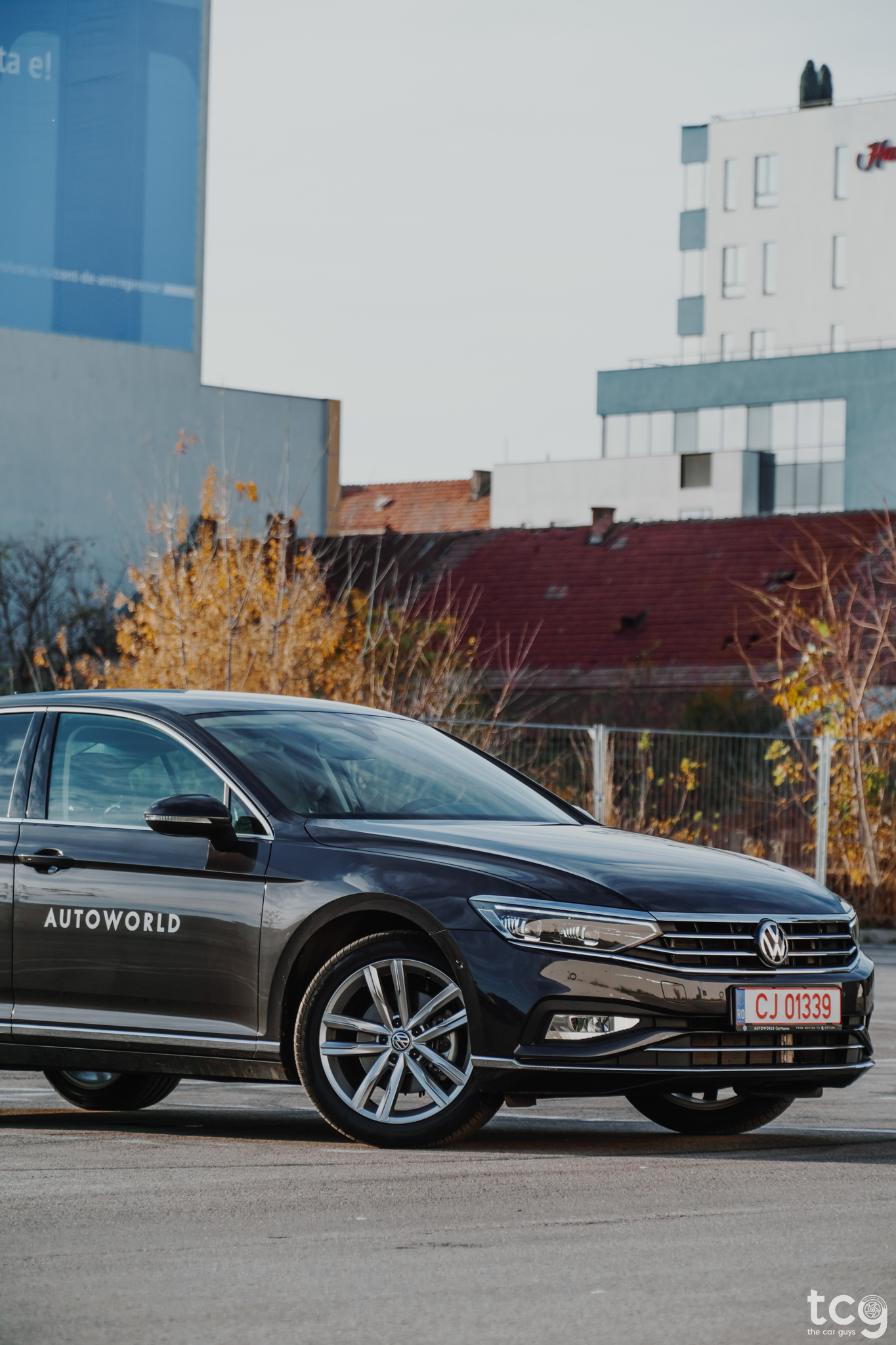 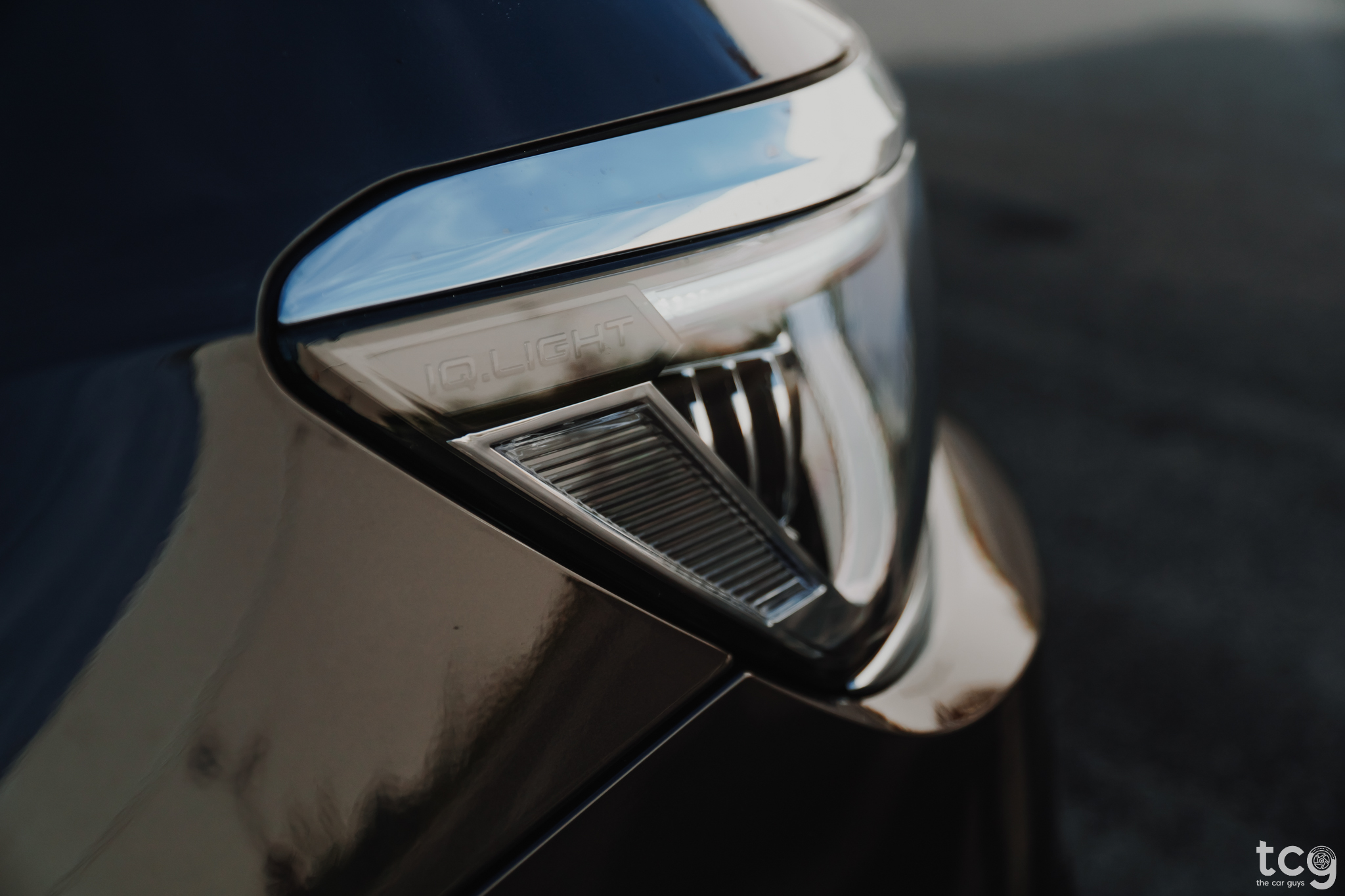 If you’re worried about the environment, VW still offers the GTE Version that has a 1.4 TSI engine under the hood which, together with the electric engine, develops 218 HP. The Passat GTE is a PHEV, so the batteries can also be charged at home or while doing shopping, if the shop has a power station in the parking lot. You can read our review of the pre-facelift Passat GTE here. The cars have a lot of similarities, so if we missed something here, you might read it in the Passat GTE article. 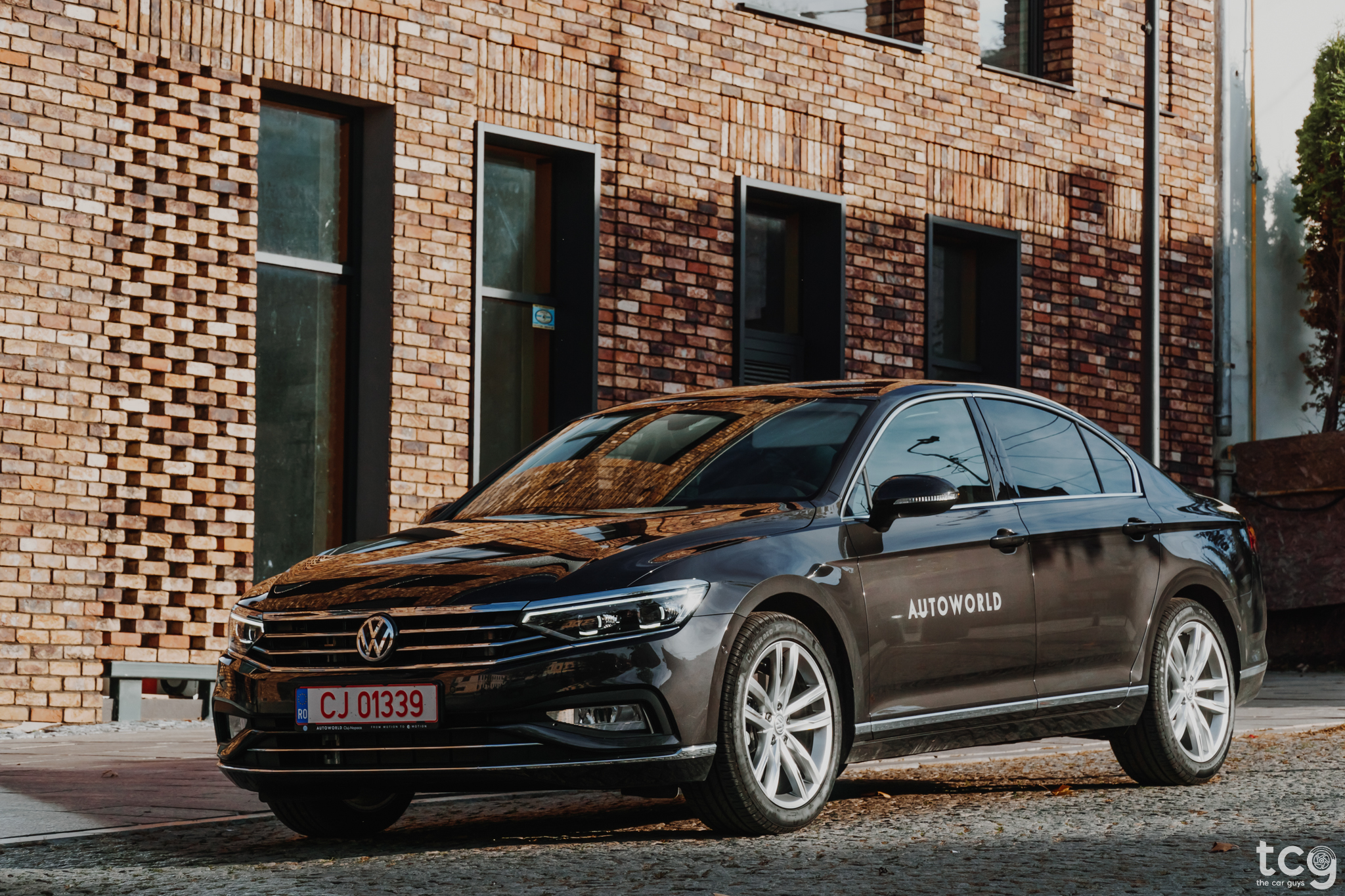 3 things I really don’t like about the new Passat:

Would I get this car? Yes. It looks good, it's comfortable & really well built. Would I recommend it? Of course. It is a good looking car and a reliable one.

Price of the tested model: ~42,000 Euro (VAT included before discounts)

Thank you Autoworld Volkswagen for lending us the car!
Photos by: Clau Morar 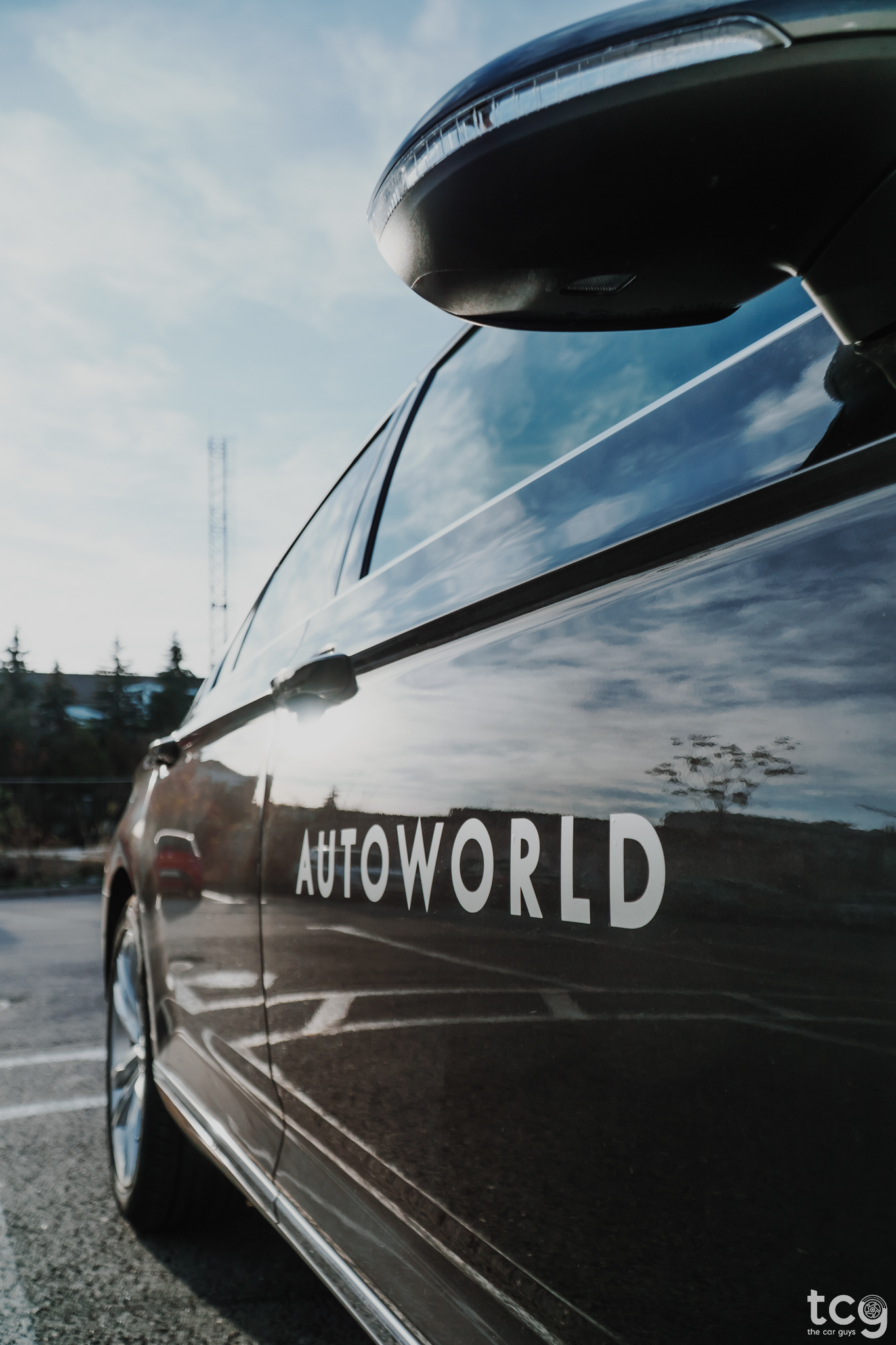